And this is the horror series that it's from. Come on Truss, confess the truth! 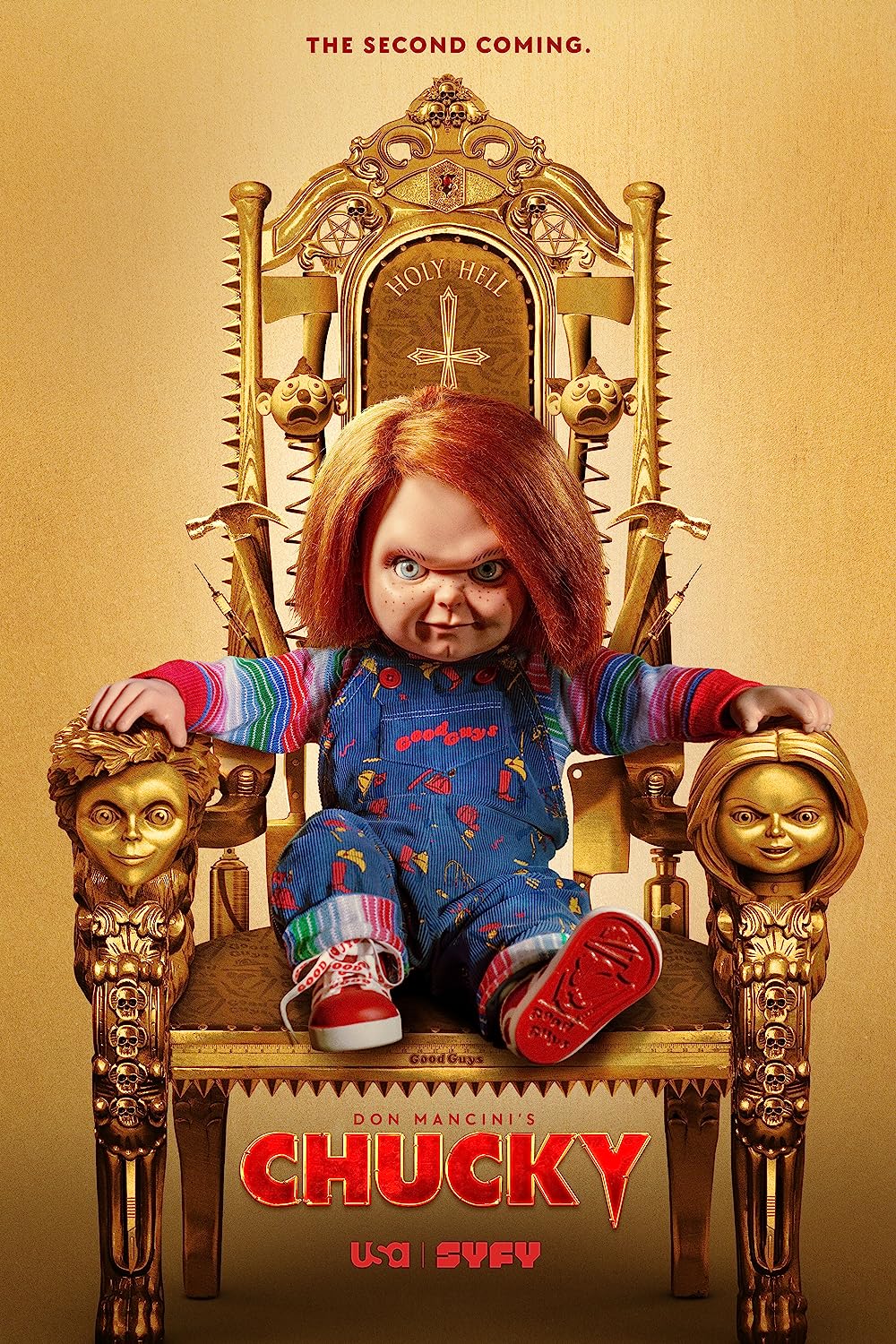 Chucky: Created by Don Mancini. With Zackary Arthur, Bjorgvin Arnarson, Alyvia Alyn Lind, Brad Dourif. After a vintage Chucky doll turns up at a suburban yard sale, an idyllic American town is thrown into chaos as a series of horrifying murders begin to expose the town's hypocrisies and secrets.

Only seen parts of Chucky throughout the years. Now I'll always see Chucky in Truss.

Yeah, this is something one can't unsee, lol. Glorious.

There is one notable difference. Chucky was, for the most part, competent.

But is it untrue?

I'm so glad I wasn't drinking tea at this moment while catching up on these posts, because I would have added an extra unwanted feature to my keyboard

There are times I wish The Register’s reaction icons were standard. The aforementioned “you owe me a new keyboard” is one of them.

Theyre not strictly “reactions”, but more a per-post icon that flavours the intended meaning of the poster.

Guest posts all are logged as “Anonymous Coward” with a V-for-Vendetta mask. But other than that… see attached. Most of them are in-joke related, but if you’re curious I can explain, just not right this second…

I remember when I registered for their forums about 15 years ago, they were the most abusive I'd ever experienced. The mods would take the piss out of my posts and edit them to say something stupid, among other things as all part of "a joke". Yeah, they were a joke alright, couldn't believe what I was seeing and soon left. It was all done under the pretext of the "irreverent humour" of the site, however, it was anything but, just hardcore bullying by assholes given too much power.

I wonder if they've cleaned up their act since then, but I'm not going back there no matter what. I still read the site occasionally, which was one of the first that I started reading regularly in the late 90s. Better sites have come along since then.

It's experiences like this especially, which have made me vow to never abuse my position here, treating members fairly and with respect. So far I seem to be doing pretty well while crushing the trolls.

I never ventured into the proper forums there, only the comments on the articles. They’re clearly a lot tamer from the sounds of things, but from what I saw the outlook was always broadly one of not tolerating fools gladly.

El Reg has always been a home of snark: a site who for most of its life had the tagline “Biting the hand that feeds IT” is not likely to be all sunshine and roses, and for much of its life the snark was also very much the editorial line in its stories too. I can very well see how that might turn into a haven of what appears to be toxic elitism, but isn’t necessarily actually so - just hostile towards people who don’t necessarily align with their values, which doesn’t *have* to be the same thing.

Yes, snark is their trademark style, but my comments weren't stupid or anything. Just regular, yet they chose to abuse their position.

Imagine the post you just made being completely replaced by something else where you're apparently saying something moronic and you get the picture. 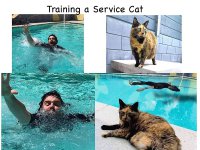 I have a real life screen capture to share from a recent online shopping experience at Whole Foods. I'm almost too embarrassed to share it, but I'm going to anyway, because it's an epic photography goof or was it? 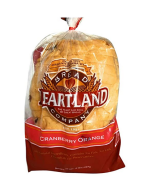 lmao. I love that artist. Was that Toothpaste for Breakfast?

Crims said:
lmao. I love that artist. Was that Toothpaste for Breakfast?
Click to expand...

I’ve no idea tbh, I get them from Twitter haha 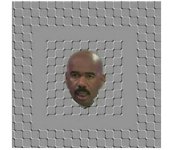 @Starbucks Man that makes my brain hurt! Feel free to start your own optical illusions thread if you like. I've got a couple of doozies I can put on there. 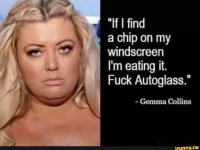 The Sisters Of Mercy - Lucretia My Reflection (Extended/Remastered)