Climate change is happening all around us and is noticeable now, something I didn't think would happen in my lifetime just a few years ago. To add to this crisis, hurricanes are becoming more destructive and in more cities as explained in the article below. 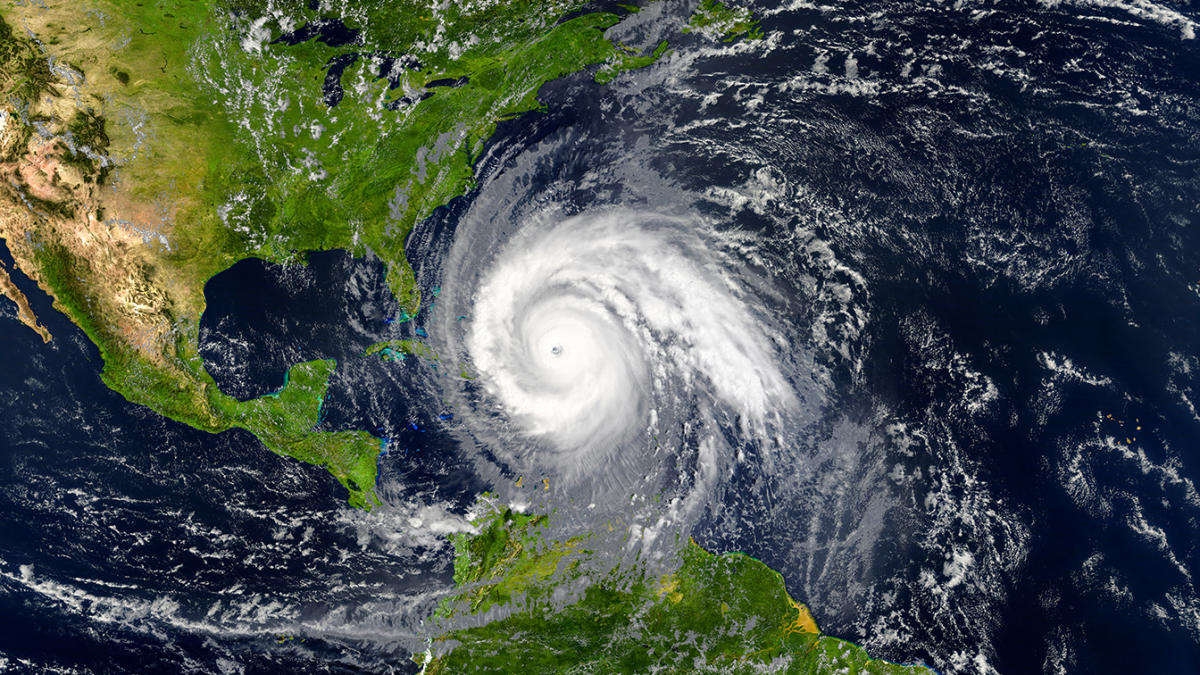 A new study projects that more hurricanes will be coming to midlatitude regions, which include major population centers such as New York, Boston and Shanghai, because of climate change.

I'm not sure if this is really climate change related 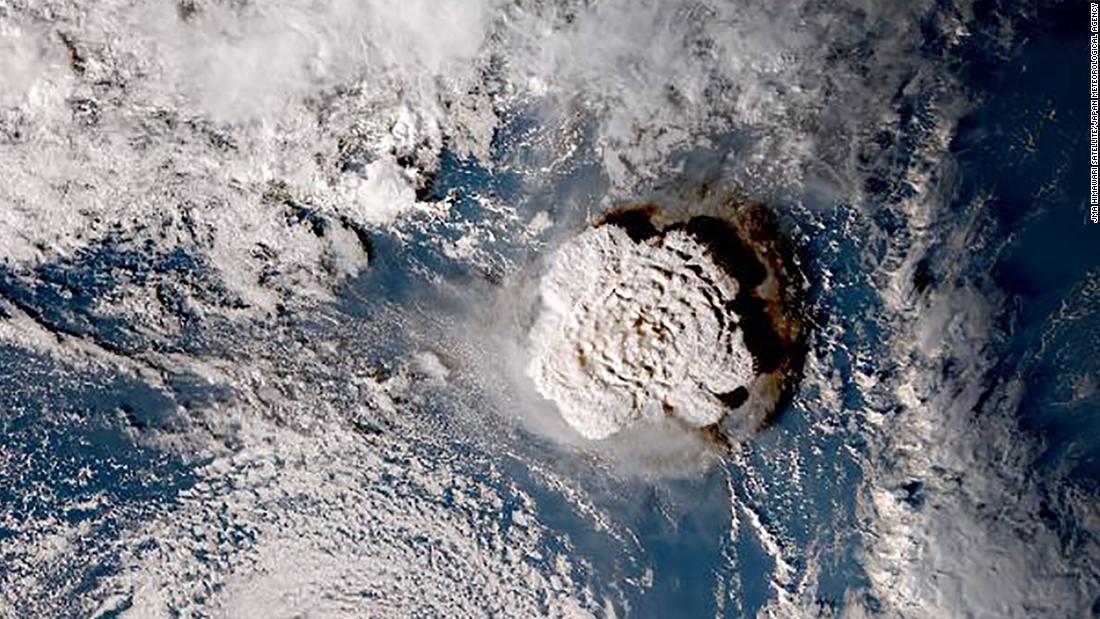 Here's what we know about the massive Pacific eruption and tsunami

The eruption of an underwater volcano near Tonga on Saturday was likely the biggest recorded anywhere on the planet in more than 30 years, according to experts.

Yes, I think it goes here, because events like this do affect the climate and can interact with the overall trend.

Maximum severity "red", risk to life, weather warnings are a rarity in the UK which typically has a fairly temperate climate, if unsettled.

Stuff like this is surely due to climate change and I reckon we're gonna get more of these over the next year. We'll soon see. 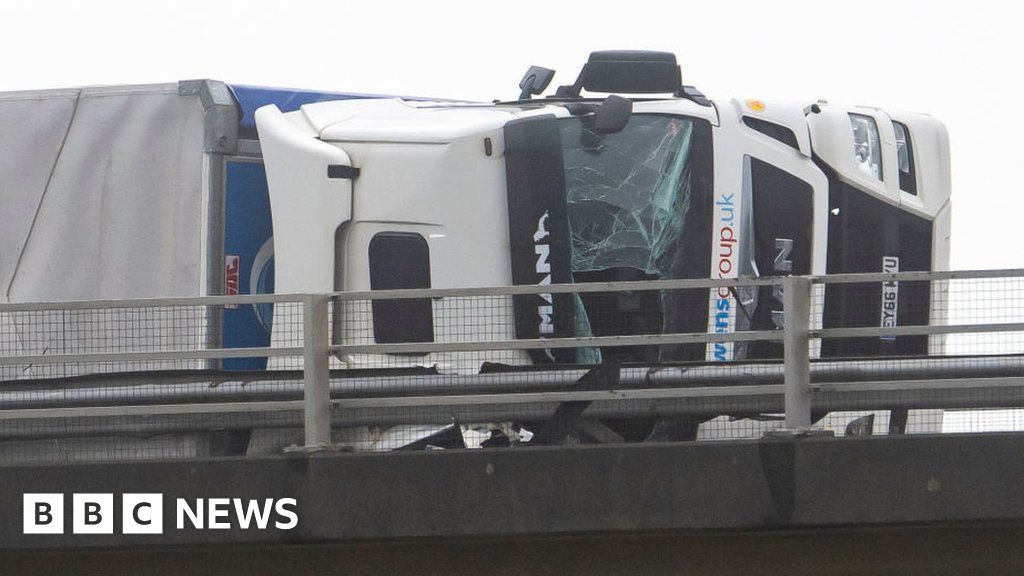 Thousands are left without power, travel networks are disrupted and hundreds of schools are closed.
www.bbc.co.uk

I'm watching Sky News reporting about Storm Eunice. What I don't get, is why do they make their reporters stand out in it?! Seems silly, but I see other stations do the same thing. Dramatic effect? 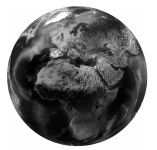 Climate change news just keeps getting worse and worse - and the biggest reasnon is flat out corruption by the fossil fuel companies secretly investing in fossil fuel use expansion as it earns them vast profits in the billions, as this first article reveals.

The core problem is that the world doesn't have a viable infrastructure for alternative sources of energy and our energy demands keep going up relentlessly, so what do we do? I'm just glad that I don't have to make the decisions as this is a horrible dilemma. One way is to build thorium nuclear reactors asap, but these take significant time and can only fix part of the problem.

Alas, I think the world will crash and burn in the decades to come. That comfortable high tech sci-fi future that we see in movies? Nah, welcome to dystopian hell instead. The era we're living in right now with its high technology and comfortable life (for the first world only) might be the high point in humanity's sorry history. 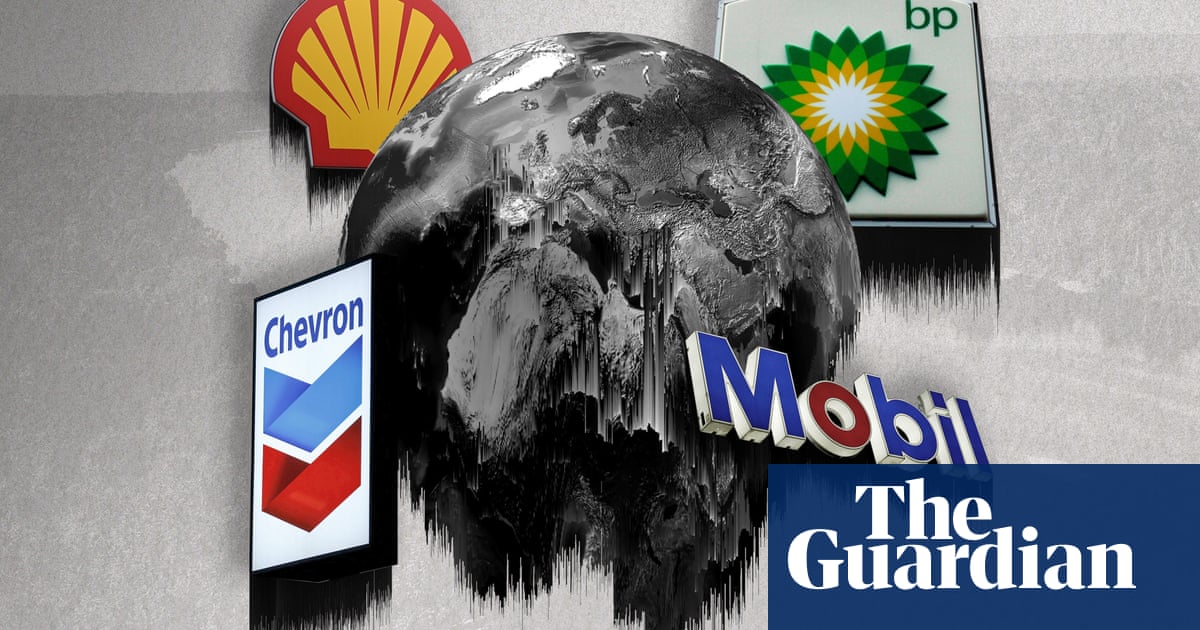 Exclusive: Oil and gas majors are planning scores of vast projects that threaten to shatter the 1.5C climate goal. If governments do not act, these firms will continue to cash in as the world burns


And the UK isn't doing too well either as we approach an environmental tipping point. 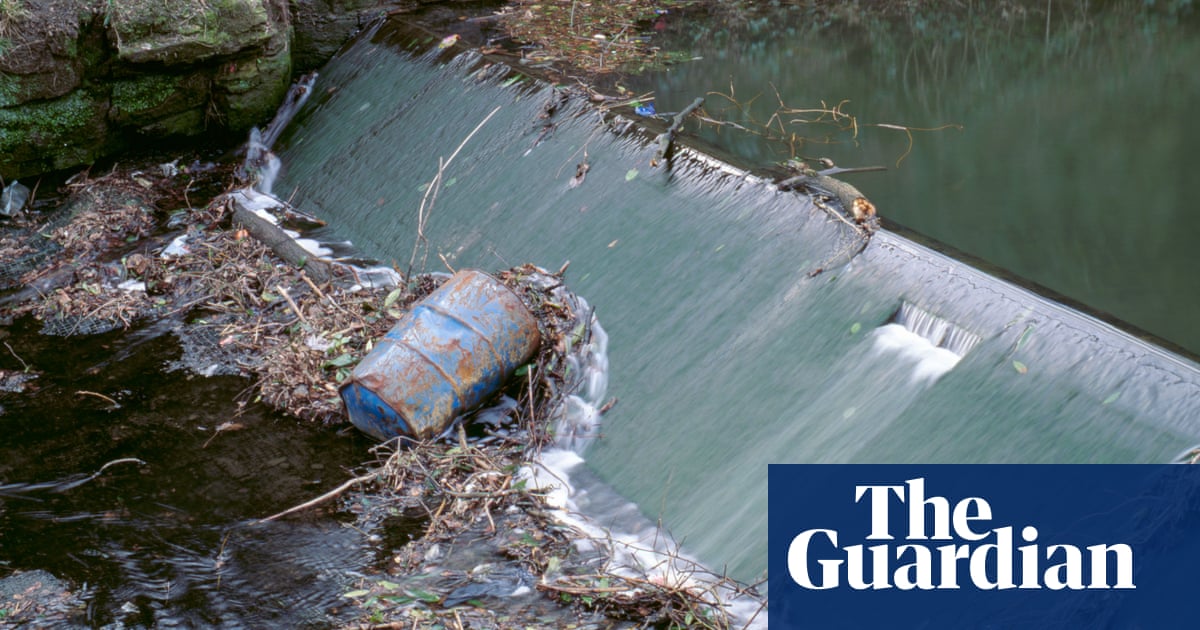 To be an earthly steward, takes a world wide commitment, indeed. I read, your tipping point article and I'm glad the UK/OEP (Office of Environmental Protection) is taking some dedicated measures to address key areas that cause significant damage to the environment through their Environment Act. America, has the Environmental Protection Agency. My mom worked for the EPA for many years, now retired and was responsible for the clean up of waste sites in Oklahoma and I think one more state. The EPA has good intentions, but it's also a bureaucracy. So many layers of management to make a difference. Her job description required the management of waste sites, cost management, lots of reports and interestingly, also required town meetings where the public, in towns where waste clean up was going to occur, could come and listen to how the EPA was going to commence the cleanup and answering questions. The sad part of a lot of these waste areas were in Indigenous people/tribal lands.

Your carbon bomb's article, I have to read again and process the threat details. It's very informative, but very deep. I need a quiet house . In an aside note, their graphics where great though out the article as you scrolled down the page. I know, not the point, I can't help it. I see everything in their geographical shape and I'm especially fascinated by movement graphic work as used in this article.

Ha, just noticed your first article on this thread about the hurricanes. Meteorology is my nerd area. I'll be BACK for a reply.

Tiffany said:
Ha, just noticed your first article on this thread about the hurricanes. Meteorology is my nerd area. I'll be BACK for a reply.
Click to expand...

Oh no, I await with trepidation!

K, the trepidation wait is finally over......I'm here to set the record straight on the climate. Our seas/sea surface temperate (SST's), air pollution, clean air (yes, cleaner air is allowing more hurricanes to form in the Atlantic), warm fronts, cold fronts, stationary fronts, humid air colliding with a warm or cold front, El Nino, La Nina in the Pacific Ocean, Arctic Air/Vortex, the Sun/sun spots, Full moons, and sand storms from the Sahara desert spreading across the Atlantic Ocean, as well as the constant movement in tectonic plates, volcano disturbances all play a role in how our environment will react in terms of temperature and weather. We've had multiple ice ages, including a mini ice age starting back in the 13th century and working itself out by the 19the century. The earth, on it's axis, on it's tilt spins daily, seasonally and through decades to centuries will have multiple anomalies that will vary like your Aunts chicken soup recipe and Campbell's soup recipe. Both recipes are for chicken soup, but were put together differently with different ingredients and measurements. The weather, the climate, is just a recipe. We have cycles of weather that can last from 8 month's to 15 months and then change. Do we have "climate change", why yes, the climate is always changing but it's affected by a gazillion different measurements in the atmosphere, sea temperatures, the whole thing. The climate waxes and wains....does man affect it somewhat, well yes, should we be better earth stewards, yes. Should we tax people carbon taxes, extra taxes for gas, extra taxes period? There lies my hot spot with the "climate change" premise. I also get irritated with the people that are "do as I say, but not as I do", those people that fly everywhere, but tell us to ride our bikes. My bad, if I went too far, I really believe in taking care of the earth and preserving for future generations, but I'm not sure we can really control it, not unless the whole planet and every country is on the same page. Now cloud seeding, there lies another topic.

Yes, one can certainly think of all the environmental factors as a recipe (a recipe for disaster the way we're going). We were supposed to be sliding into another mini ice age now, making all this fast warming so much worse. Just how bad would it have been if global warming had been part of the natural cycle? It may have made large parts of the planet uninhabitable. It really puts petty wars like Putin's invasion outrage into perspective. It's beyond idiotic when we should globally be looking after each other instead.

I wholeheartedly agree that climate change is being used to impose unnecessary and restrictive practices on us, such as the anti-car obsession with the British government, local councils and pressure groups all trying to force us out of our cars and travel so restrictively in cattle class on buses and trains all in the name of "green travel plans". It doesn't have to be this way to tackle climate change. The hypocrisy on this one is breathtaking. It's nothing more than a class war.

Nah, you didn't go too far, your opinions are always welcome here and the nerdier the better! Mankind should stop raping and pillaging this planet for short term greed as if it was an infinite resource. It's gonna bite us hard and likely sooner than later.

To clarify, the planet won't care at all about climate change. It's just a giant inanimate ball of rock. It's all the life on it that will suffer and I'm including animal life here as it's so often forgotten and hardly ever gets any support from humans. They're the hardest hit of all.

Greed, that about sums up the root of all of the evils of everything. Also agreed, that the animal life on the earth gets very little attention, care and preservation stewardship programs.

Britain government is pushing the whole sardine in a can mass transit experience rather then using your own car for transportation? How many of the US and UK government officials use mass transit for their travel....ummmm....none. Just like in the US, we have one party that is anti-gun anti-walls/borders, but yet always has full body guard entourage, fences and walls built around their homes and security detail everywhere they go.

Forgot for a second, this was on climate change....let me see if I can get back on your thread subject....thinking....back to your first comment about another mini ice age. I'd like to read up on that a bit. The weather since 2012, at least noted here in Texas has been rather peculiar. In 2012, we went through a severe drought. It was so bad that summer, that when it finally rained, after three months of zero rain, people were actually walking around their neighborhoods and on major streets soaking wet, enjoying the welcomed rain. I know you don't have that issue in Britain, but for here, the heat was over 100 degrees most days and it was enough to make you crazy if you weren't a sane person. Then we've had some unusual hurricane's and hurricane seasons (Hurricane Harvey, 2017, in Houston was devastating because of the stationary rain). Hurricane Maria in Puerto Rico was devastating, much like Hugo in 1989. Then we've had some years with a lot of rain all year, and in the past year, we are kind of in a rain drought. The past two winter's, Texas had their snow and ice storms in February of 2021 and 2022 and in 2021, Texas broke a temperature record of 0 degrees F. All very peculiar, not exactly rolling weather from season to season, but weather that spikes within a season registering an abnormal event. That's why I'm interested in reading about your new ice age. It makes sense.
Share:
Facebook Twitter Reddit Pinterest Tumblr WhatsApp Email Share Link
Top