McDonald's dare to put up price of cheeseburger!!

Now, a lot of bad things have happened in the world during my time on it, such as widespread corruption, injustice, murders and wars like the terrible one in Ukraine right now, but nothing on this level, nowhere near: McDonald's have put up the price of their cheeseburger by 20 pence! I'm in a total rage!!! Apoplectic in fact. It's going up from 99p to £1.19 soon. To rub salt into the wound, other items are going up in price, too. Shocking. Priorities with the world are all wrong when this happens; we must rise up as one and do something about it!

I'm so angry in fact, that I've decided to go on a one man riot at my local McDonald's. There, I will strike fear, so much fear* in fact, that they will have no choice but to reduce the price to its previous level. 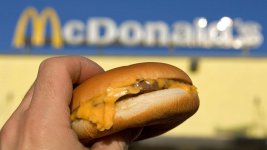 McDonald's has put up the price of its cheeseburger for the first time in more than 14 years, due to growing cost pressures.

The fast food chain said its UK restaurants would be adding between 10p and 20p to a number of items. 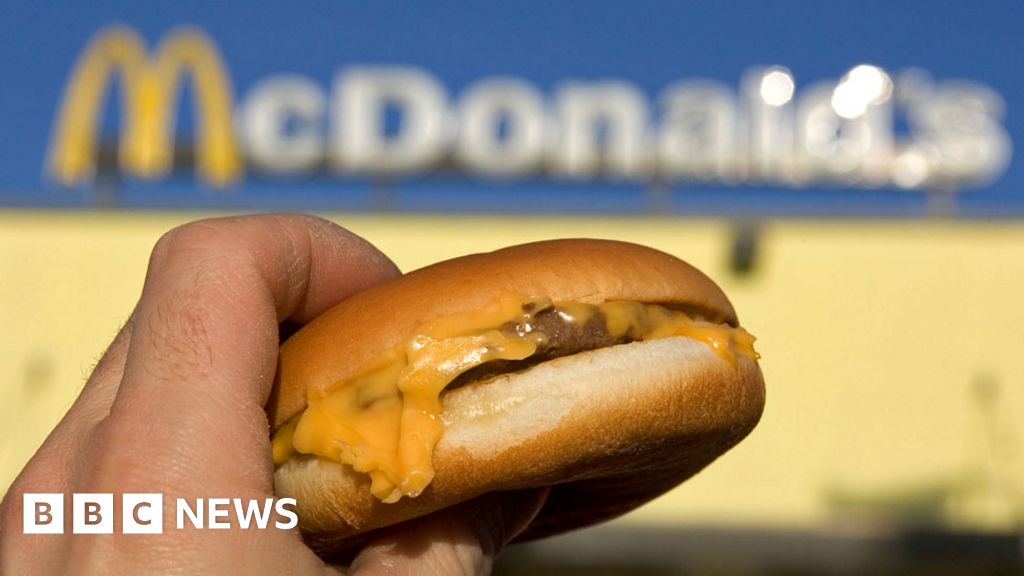 The fast food firm increases the price for the first time in 14 years due to growing cost pressures.
www.bbc.co.uk

mmmmm, I could really do with a burger right now, couldn't you?

You mean they can’t keep absorbing the cost of inflation as they have for this long and bow to inevitable financial pressures? Say it ain’t so!

No, they're just meanies!

I went round there with a suitably serious look on my face, stood outside and stamped my foot authoritatively, but no one noticed, alas. <sigh>

Another travesty, but not quite as bad. 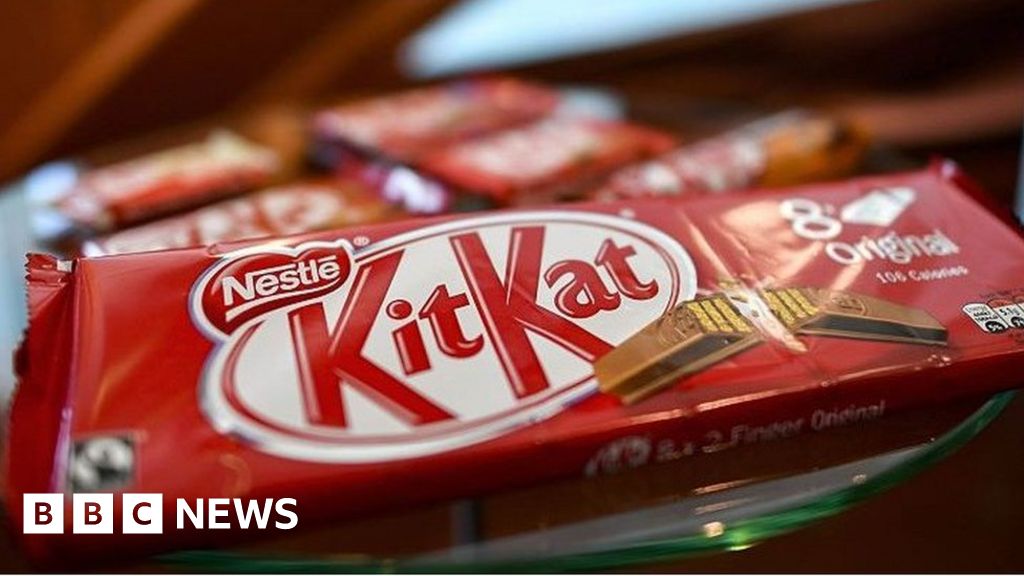 The Swiss food giant has increased prices by 6.5% due to "unprecedented" rises in costs.
www.bbc.co.uk

Brexit! There, I'm not shy.

But the reporting by the Beeb and others… it’s conspicuous by its absence.

It's funny about the BBC as they quite often tell it like it is with brexit, eg problems at Dover, but other times, radio silence.

The Guardian isn't shy about putting the blame squarely on brexit, especially with the editorials.

If you're talking about the likes of the Sun, Mail etc, yeah, they're corrupt af, no secret there.

I'm starting to wonder if any of these large cooperation's with quarterly losses may not be too big to fail now?

Whatever happens, just don't mess with my chocolate

Well, we had some massive ones crash in the last 20 years or so, hence it could happen.

McDonalds is such a megacorp I don't expect it to actually fail; this price rise is significant but it'll be forgotten soon enough. The other incidental price rises from the likes of Nestle are also in the scheme of things.

These megacorps are actually pretty insulated when you think about it because they're really more diversified than people think of. How many brands of drinks do Coca-Cola really sell for example? They're shrewd enough to have the proper fizzy stuff (Coke) plus the 'healthier' variants (Diet Coke, Coke Zero, decaff Coke etc), plus as you go along their product line you realise they have fruit juice brands including ones you'd never associate with Coke (e.g. Innocent smoothies) as well as a bottled water brand (complete with added electrolytes, branded as smart water; Idiocracy is merely 480-ish years too early)

I actually expect the next big casualties to be the second-tier tech firms, those that have sort of diversified but not. The likes of Xerox and Hewlett-Packard, who don't really compete on quality the way they used to, but also whose services are becoming a little more niche than they used to be. Who buys printers any more? Then you realise that during the pandemic with the semiconductor shortages, these printer manufacturers had to start undoing their own anti-fake-cartridge methods because they couldn't get the chips to make the genuine ones. Couldn't happen to a nicer bunch if you ask me.

I think Canon will be OK for the time being, if only because it has its fingers in the DSLR camera world - but that's only the case as long as phone cameras don't quite catch up to the big-boy end of the camera market, and they are getting there.

But food companies, as long as they're across markets, will probably be fine for the time being. Those at risk are the ones not diversified, who also don't sell the very commoditised goods, and especially if they're in a more mid-tier or up market. For example I wouldn't be surprised if Tunnock's went the way of the dodo in the next 15 years - they make various chocoate/sweet treat products under their own brand but they're not super diversified. I suspect they might have to bow to pressure from supermarkets to manufacture white label goods at some point in the future, for example. Meanwhile someone like McVities is basically immune to almost anything.
Share:
Facebook Twitter Reddit Pinterest Tumblr WhatsApp Email Share Link
Top