I've thought of this too, but there are some significant problems with this idea that aren't addressed in this article. Just a few off the top of my head are:


In late November, a top-level meeting of European science ministers will convene in Paris. Their job is to decide the next priorities for the European Space Agency (Esa), of which the UK is still a member, and one of the items on their list to consider is a proposal for testing the feasibility of building commercial power stations in orbit. These huge satellites would bask in the sunlight, converting it to power and beaming it down to Earth to be fed into the power grid. The proposed project, known as Solaris, would determine whether the idea can contribute to Europe’s future energy security – or if it is all still pie in the sky.
Click to expand...

Have a read and see what you think. 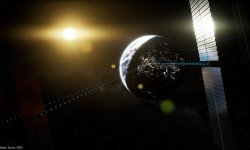 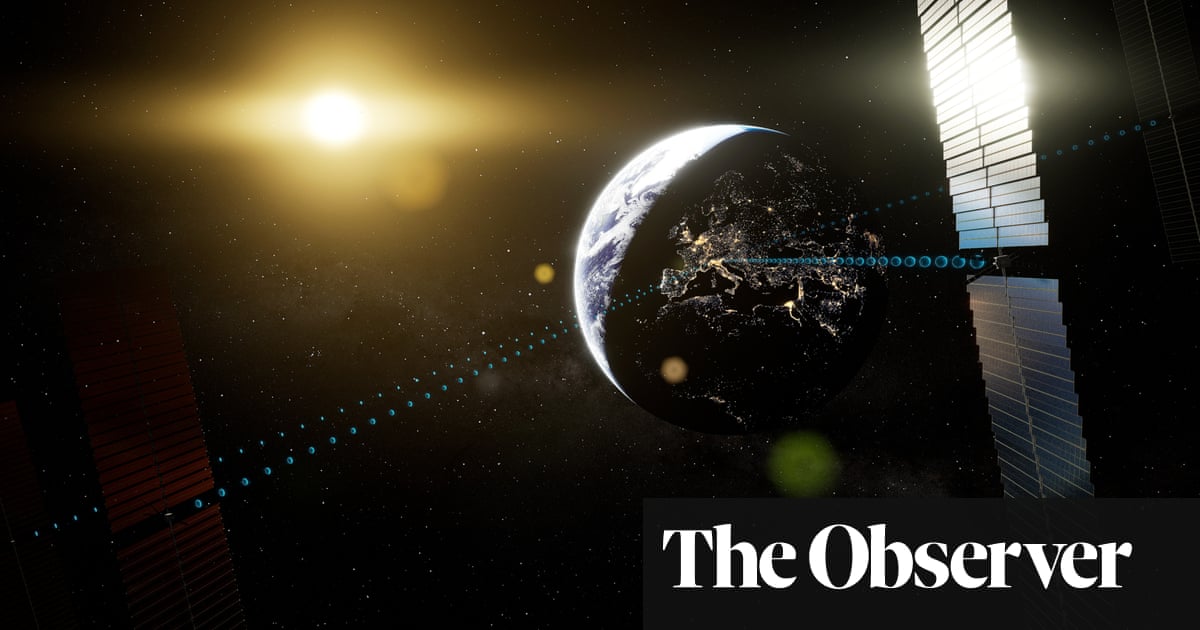 Beam me down: can solar power from space help solve our energy needs?

www.theguardian.com
You must log in or register to reply here.

BMW to shift from rectangular to cylindrical batteries in EVs... to improve energy density?

Power from nuclear fusion - the deliberate misinformation of Q?