You know, I'm totally with Cardiff football club on this one and don't see how Nantes could have won this, a payment 6 million euro.

Imagine paying for goods from, say, Amazon, then they get ruined on their way to you due to the seller's negligence, or even if it was out of their control. You have never had the benefit of the thing you've bought so you don't have to pay, or get a refund if you did, which is normal practice. The awful thing here of course, is that two people lost their lives, it's not just property. Crucially, the flight was organised by Nantes and one person was the light aircraft pilot who was running a shady and illegal service* which cost him his life. The other, a completely innocent football player looking forward to a new career at Cardiff. RIP Emiliano Sala.

Anyway, Cardiff are appealing this decision, so it's gonna run and run and I hope they win. 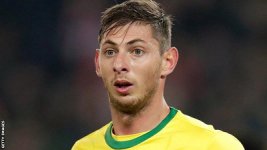 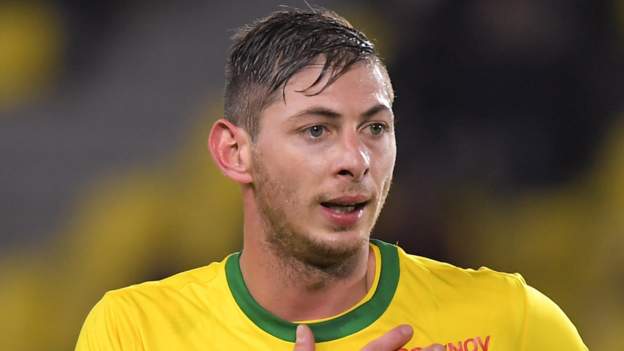 Cardiff City lose their appeal against a ruling by Fifa to pay the first instalment of Emiliano Sala's £15m transfer fee to Nantes.

*How was it shady and illegal? This accident happened in 2019 and off the top of my head, the pilot wasn't qualified (and hence not allowed) to fly over the sea and at night, especially. The flight was therefore not authorised by the authorities and hence completely illegal. On top of that, there were maintenance issues with the aircraft and the weather was bad. Put all this together and it was an accident waiting to happen. They've recovered Sala's body from the English Channel, but unfortunately not the pilot's.