Reported by the rather appropriately named Time and Date website, earth has just enjoyed its shortest day ever as it starts to spin a teeny tiny bit faster - yes, we all lost out on 1.59 milliseconds of our weekend! I want it back!

Those scientist boffins who noticed it don't quite know why it's happening, but have various ideas, including the "Chandler wobble" and climate change (yes, that again). It's therefore possible that a negative leap second (subtracting time) may have to be used to keep our super accurate atomic clocks aligned with our wayward earth, but not right now. 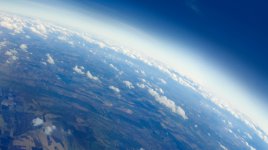 An Earth segment. Isn't she a beauty? Oh and clearly not flat, for the hords of flerfs out there.

There's lots of other fascinating stuff at this website for the discerning nerd, so I recommend bookmarking it. 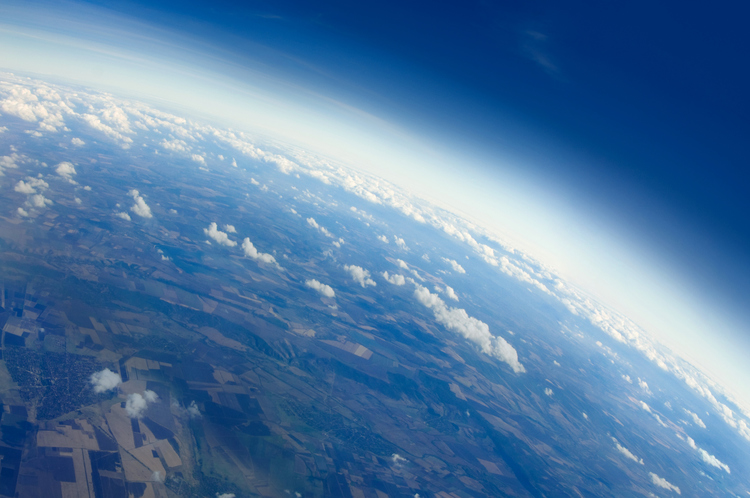 Also, more flatulence than we've ever had before...

Interesting; leap second.....new to me!

Oh and I'm not commenting on y'alls comments, nah-huh....lol

Oh yes you can!

Leap seconds also mean you can have 23:59:60 as a valid time that comes between 23:59:59 and 00:00:00 and they're usually not added in all in one go, but gradually introduced over the preceding minute so each second is a fraction of a second longer so that 00:00:00 is the point of alignment again.