A lot of people are leary about eating GMO food, wondering what it could do to them long term and tend to avoid it. However, according to this article, GMO food is safe to eat because of all the extensive testing it goes through before being put on sale. Indeed, this testing does appear to be very thorough.

The GMO hesitant might even be compared to anti-vaxxers for not looking at the science, therefore denying themselves and others important benefits, such as not dying of some epidemic or pandemic disease. However, I don't agree with this and it's all to do with money, so much money. Read on for my opinion on this.

While there's obviously money in vaccines, which are made to target specific diseases that can be very serious and easily kill if not protected against, such as COVID-19 that's still doing the rounds although the world pretends that it's gone away. Also, each vaccine effectively has only a certain "window of opportunity" for profit as the disease is beaten back. not so much of it is needed any more, or at all perhaps and generics are allowed to be made after a certain time. Not so with GMO food. People and animals will always need to eat, hence it's the gift that keeps on giving for the GMO industry when it comes to increasing profits by increasing pest resistant crops, say, for higher yields or longer shelf life.

It's absolutely possible that corruption in the pursuit of these profits can get into the scientific process designed to ensure that these products are actually safe to eat as the profits can easily run into the billions over time. In fact, I'd bet that it's almost a dead cert that the GMO food certification process is tainted and corrupted to some degree or other, given this conflict of interest over huge and sustained profits. I should stress that I don't have any specific evidence of this, but it's reasonable to suspect that it would be and start from that assumption, no matter how legit this all looks at face value. I'd have to do more research to try and prove or disprove this, if possible, which I'm not going to do for a casual forum post like this.

Personally, I've never knowingly eaten it, although it could have been in restaurant and takeaway food where it may not have been declared, courtesy of food fraud. I'll consider eating it if I have to, but I'm not entirely comfortable with the idea given the above suspicions, so I still try to avoid it wherever possible, for now. 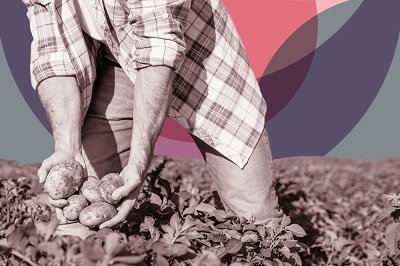 Please read the article below, then vote in the poll and comment.

Good news: The majority of food safety experts agree that genetically modified organisms, from plants to animals, are generally safe for human consumption.

The National Academies of Sciences, Engineering, and Medicine found in a 2016 review of more than 1,000 studies that GMO crops don’t pose a health risk to humans.

In a press lease, the committee announced that it “found no substantiated evidence of a difference in risks to human health between current commercially available genetically engineered (GE) crops and conventionally bred crops.”

The World Health Organization, the American Association for the Advancement of Science, and the European Commission reached the same conclusion. The US FDA works closely with the EPA and USDA to evaluate the safety of new GMO crops and ingredients.
Click to expand... 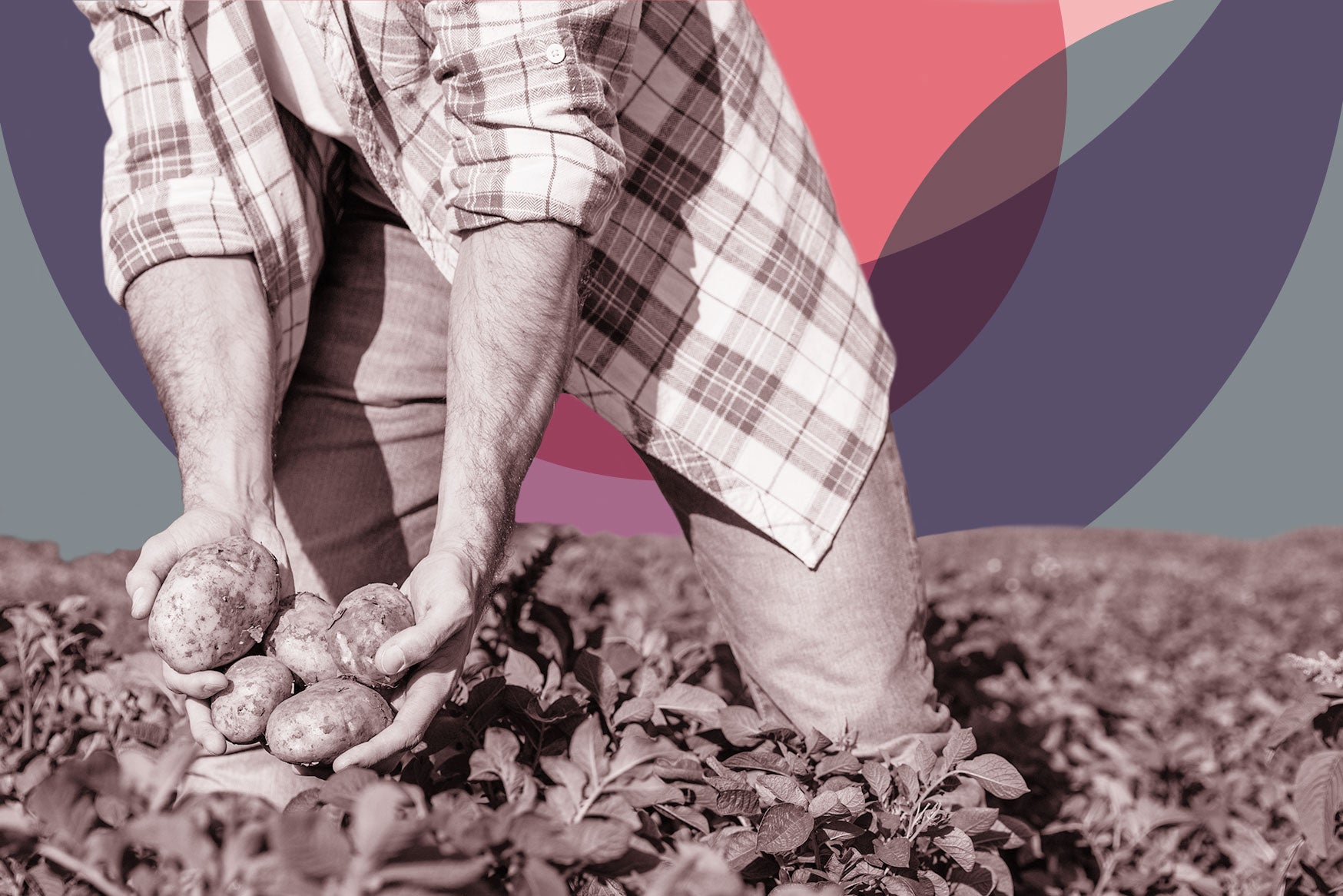 Is it ok to eat GMO foods? Scientists say 'yes.'

Genetically modified, or bioengineered, food is getting a new label from the FDA. This is the science that goes into making and testing them.

I see the problem here: you're referencing FDA-approved science. I could imagine the UK starting integration with FDA standards and just not mention where it's from. A big reason why we're not America is because we don't approve carcinogens, where they OK a lot.
Last edited: 11 Nov 2022

It's not that the article is from an American perspective or the carcinogens that's the issue here, since this kind of corruption will occur anywhere there's big money to be made.

Retro said:
It's not that the article is from an American perspective or the carcinogens that's the issue here, since this kind of corruption will occur anywhere there's big money to be made.
Click to expand...

I mean that dismissing the standards, which the UK and EU have both done in the past 2 years, regarding GMO foods is a slippery slope between our loose at best standards and American standards which to us are nonexistent.

Regarding the real conversation, we should really make a topic about Absolutist Capitalism. The more endemic the system is, the more inevitable it is what you mentioned above. My thoughts are more summarised like this:

I'm not dismissing any standards. The point is that corruption due to big money will corrupt any system no matter how good it is.

If you want to start a thread about absolutist capitalism I'd be fine with that. I don't know what that means, so it would be educational, too.

I guess the best summary for it is 'who cares, it's what the market wants', which is what is referred to when people worship anything 'modern'. Modernism, is basically absolutist capitalism (ie progress before all) - modern art is 'whatever the market wants', progress is due to either science or capitalism (typically capitalism), and all change is good.
So if you dislike something, you don't pay for it.

The Age of Absolutism: capitalism, the modern states-system and international relations - Volume 31 Issue 3

It's better to judge our standards solely by our current measuring stick: how bad is it for human consumption, and what shortcuts are businesses trying to get around EU and UK law?
That's beneficial even from a EU capitalist viewpoint: we stand to gain more, and if we make more money we can just buy the entire US.
Last edited: 11 Nov 2022

For me it’s the same drama as “I’m not ingesting things with ‘chemicals‘ in because who knows what they do” vs “everything is chemicals”.

I will not knowingly eat GMO food. Everything you eat and put on your skin has to be managed by your digestive system and kidneys to clear foreign chemicals or "not natural" modified DNA. When they can't clear, then what? Welcome to autoimmune diseases and a myriad of poor health conditions.
You must log in or register to reply here.

Eight glasses of water a day excessive for most people, study suggests