How to write viral articles... by copying spammers?

That's exactly what this article says to do, but I'm skeptical. When it comes to the specifics it describes, it doesn't really add up for me. See what you think.

Many of my most successful articles were directly inspired by spam emails.

Why would I want to learn anything from Jessica, who tells me she is “wild” and wants to “ho0k_up”?

Because they’re rich. Spam email writers can earn up to $7,000 per day. They’re the persuasive authors on the internet, successfully phishing over 83% of businesses last year alone. And they can teach writers a lot about writing viral articles — if you’re willing to learn from this unorthodox source.

Here are the four key takeaways writers can learn from the secret masters of writing on the internet.
Click to expand... 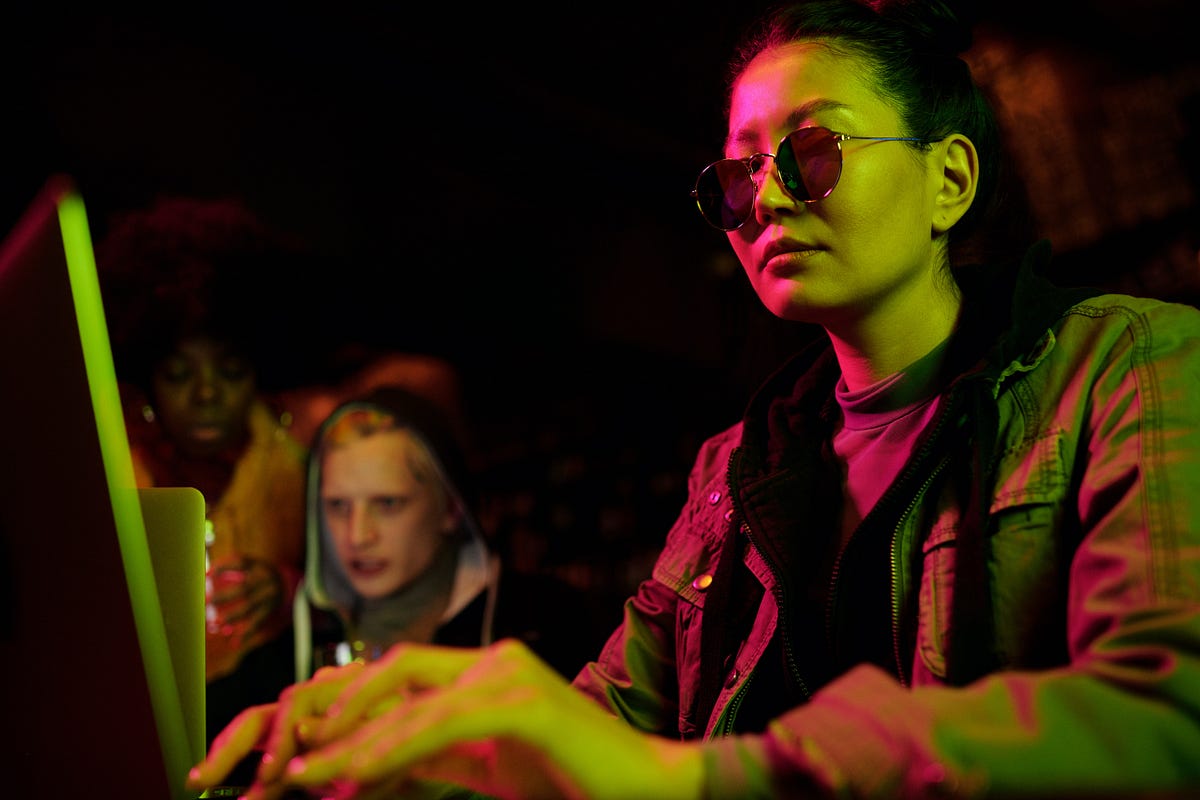 Spam Emails Can Teach You to Write Viral Articles

1. Tapping into Maslow’s hierarchy of needs is practically a no-brainer - spammers do it in blunt ways. The obvious example is the promise of money, naturally, because you getting money ticks off the bottom of the hierarchy and you can think about giving up that crappy job you hate and living your best life. Or you get ads for sexy Russian ladies, in your area, up for a night of fun or something (I had a lot of this as spam a few years ago) which taps into the need for human contact.

From an article standpoint, the theory’s semi-valid in that you want to appeal to something that’s going to resonate, no matter what it is you’re writing about.

2. What is successful today can very well be successful tomorrow. People haven’t radically changed in their motivators (Maslow‘s paper was early in the 1940s) even if the specifics have changed. And you absolutely can ride the wave as long as you’re not so late to the party that you’re clearly a desperate hanger-on chasing a trend that has dissipated.

This is clearly Hollywood’s strategy with its sequels and reboots and remasters and remakes. You also see it in the video game industry now where games are being remastered and sequelised ad nauseum rather than developing new IP.

From an article standpoint, sure, I can see that working, but it’s kinda rookie advice - write about popular themes and you can be popular too.

3. Not having mistakes in your work is going without saying. Mistakes erode your credibility. And the mistakes are giveaways from spammers.

4. “Once you have someone’s attention don’t waste it”, again this is pretty obvious.


Here’s the comedy: the article actually does all of these things itself. It’s probably even doing it with the awareness that it’s doing it. It’s tapping into the need for recognition and success, it’s tapping into the “how do I make my x more successful” which is always an evergreen topic even if the manner isn’t (but this is curated to be evergreen in its answer), it doesn’t have any mistakes and it tells the story it wants to tell in a punchy and brisk format.

I‘d say the author has achieved exactly what they wanted here.

Well, they certainly achieved me posting about it and sparking conversation, that's for sure lol.

I wasn't aware of Maslow, but it makes sense.

I also got the impression that really it just boils down to simply writing good quality content that people are interested in which naturally tends to address Maslow's hierarchy. So really, the theme of taking a leaf out of the spammer's playbook is mainly clickbait to get someone to read it as they simply do these things, but with the aim of harming their marks for profit.

Maslow's hierarchy of needs is the exact diagram the author posted in the blog post, only without bothering to actually namecheck it, hah.

The thing about this article, it's not really a 'good' article - it's basically writing click-bait with the obvious tips on how to write more click-bait, on the theory that click-bait will always be popular. But I see it as the McDonald's of content: yes it's content, yes it'll capture your attention but once you're done with it, you're done with it, and there's not exactly that much to rake over or provoke too much discussion.

There is something to be said for good quality content, especially ever-green content, but in today's attention-junkie world, no-one has the time any more.
M

Politicians do it al the time: they know what you want to hear-and they keep playing this sweet music, on repeat! They assure you that they will provide and cater for all your needs; after all, their mission in life is to serve! Whatever you want, you got it: Lower taxes. Safer streets. More police. A clean government with no corruption....(that will be the day).
Spammers do the same, they make promises, they tell you what you want to hear.
Share:
Facebook Twitter Reddit Pinterest Tumblr WhatsApp Email Share Link
Top Bottom