Here's a rare environmental good news story. We really need something like this now.

The large blue butterfly has enjoyed its best summer for 150 years in Britain thanks to targeted restoration work, which is also benefiting other rare insects including the rugged oil beetle and the shrill carder bee.

The butterfly, which became extinct in Britain in 1979 but was reintroduced via caterpillars from Sweden four years later, flew in its greatest numbers in June this year since records began.
Click to expand... 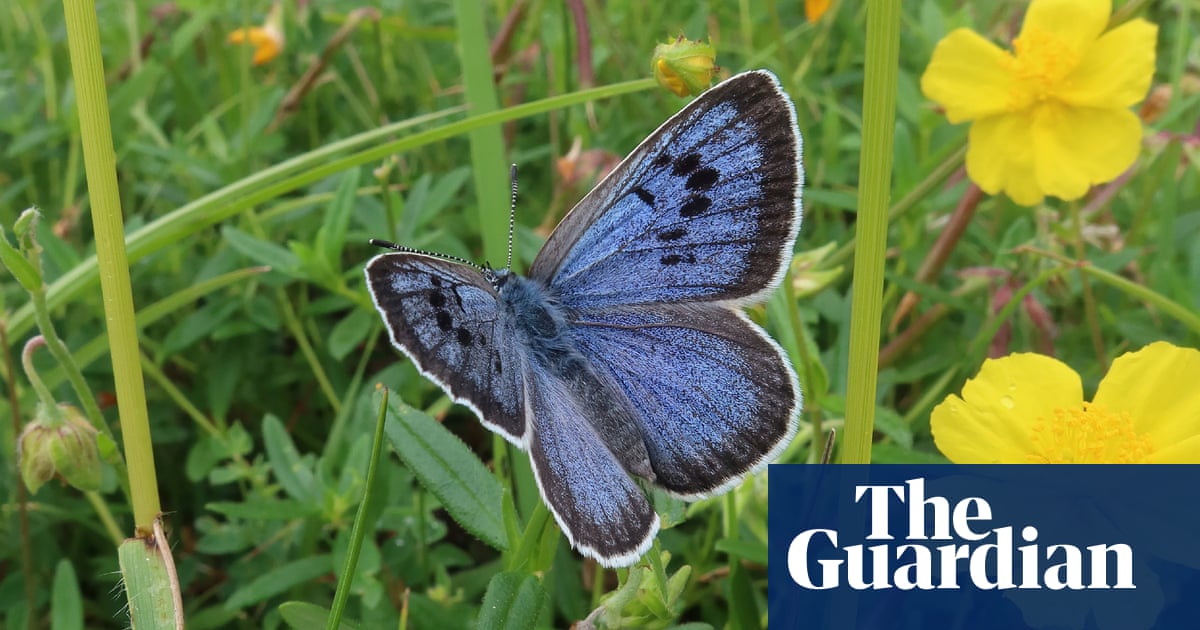