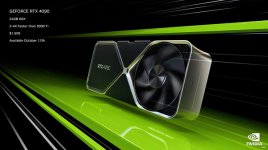 Judging from these benchmarks, the upcoming RTX 4090 is a very desirable graphics card that will breeze 4K gaming and likely not be bad at 8K either. However, there's something wrong when, at an eye watering $1600, a top end card may require a loan to buy it. Something that will be replaced with a new and much faster model in 1-2 years at most. That's a terrible return on investment. Oh and NVIDIA is sure to release an RTX 4090 Ti at some point, with a significant price increase on this, compounding the problem.

Graphics card prices have been rising much faster than inflation over the last decade or so and I doubt that it costs so much to make them that they must be priced like this. I think it's simply that people will actually pay these insane prices.

This card, only one component of a high end gaming PC will make a dent in anybody's finances all on its own, let alone the significant cost of the rest of the components. For anyone building a new high end PC, it will be by far the biggest cost in that build. Off the top of my head, that PC will cost $2500-$3500 to build depending on the components, which is insane. Not so long ago, a decent PC could be built for a grand or less.

The price for graphics cards has risen far above inflation and it's not all due to crypto miners, who aren't even buying them nowadays. Again, this is a terrible return on investment, especially for something that depreciates even faster than cars. Taking a loan out for something like this isn't really sensible for this reason, unless it's only for a few months and the interest rate is low.

On top of this, the graphics performance of the current generation of PlayStation and Xbox consoles is so good, that one would be hard pressed to tell the difference between those in a blind test and a high end PC with a graphics card like this: indeed there might be none depending on the game, particularly if a port from consoles. It would be especially hard to tell the difference with the 120Hz video output and variable refresh rate that these consoles support, big features they've borrowed from the PC world, further lowering the value of gaming rigs and significantly, too.

Plus, consoles don't have the niggles of a PC when it comes to making a game run properly like drivers, weird glitches etc that must be addressed before optimum performance is achieved. They just go.

Therefore, my advice to anyone on a regular wage wanting to build a gaming rig nowadays is one of two options as I see it:

These high costs have priced enthusiast PCs out of the market for people with mainstream budgets, making them a hobby for the wealthy only, pushing up prices even further. This is gentrification and there's something very wrong with that situation.

PC Master Race? Only for the wealthy. Or mugs. 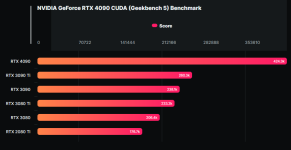 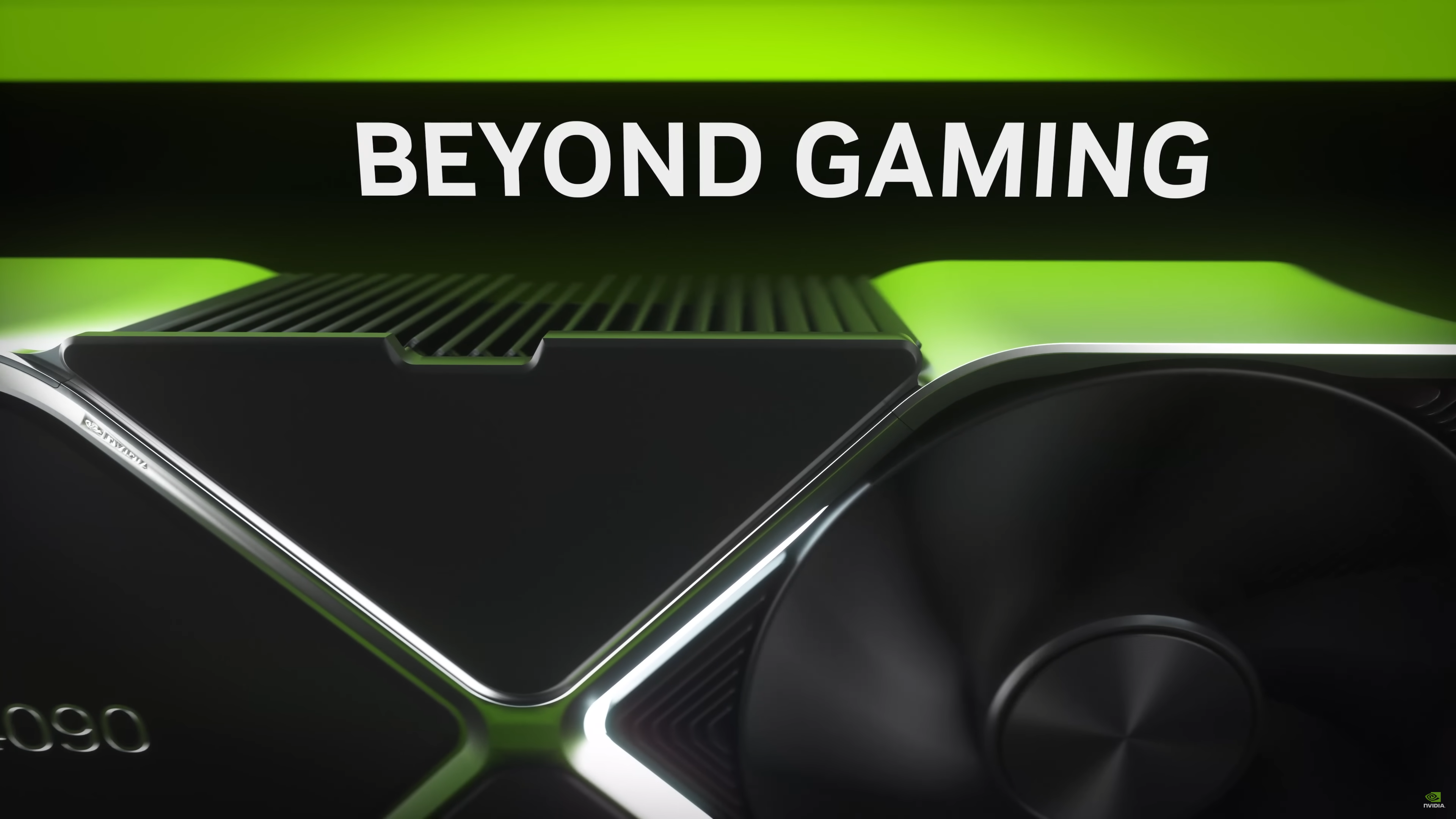 The first non-official benchmark of NVIDIA's GeForce RTX 4090 graphics card has been leaked in the Geekbench 5 database ahead of its launch.

Founder · From UK
Site founder and owner.
Staff member
You must log in or register to reply here.