This new Sky original sci-fi drama has been hyped by Sky for a while now so. I was therefore looking forward to watching it now it's been released, especially as I like sci-fi.

But it's a bit of a letdown.

It slow moving and most scenes have a lot of dramatic music and sound effects to make up for the lack of action, to give the impression that something is actually happening. That's quite a cheap shot in my opinion and the whole show feels a bit low budget. At least Keeley Hawess who played the lead character did her job well as did Max Beesley who played the detective, plus the ending was decent.

Having seen all 7 episodes now, I give it only 6/10. So, do I recommend that you watch it or not? Neither, as it could be to your taste or not.


I think the kids playing the semi emotionless aliens were suitably creepy though. I quite liked that. Mind you, how hard is it to act at staring, keeping a fixed expression and not saying much? lol.

Also, the show never explained the background to how and why the aliens reached earth, where they came from, why all the electrical interference, why the blackouts were needed to achieve their aims etc. Background details like that are important and points to a lack of imagination in how to explain it, a copout, in my opinion. 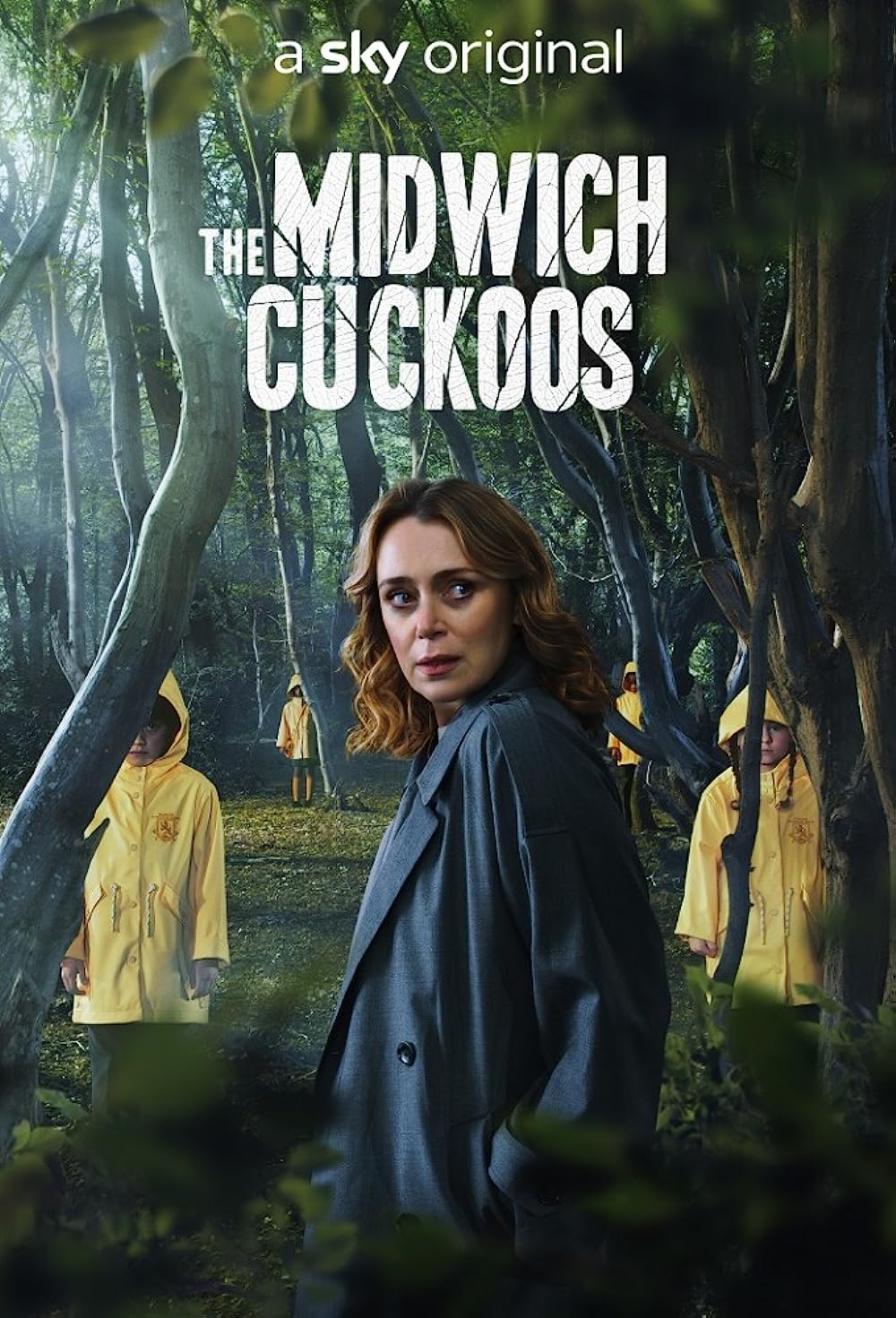 The Midwich Cuckoos: With Keeley Hawes, Aisling Loftus, Ukweli Roach, Lara Rossi. A small fictional village in England that is completely subdued by an alien presence for an entire day. Upon waking, it is discovered that numerous women in the town are pregnant.

I feel like from its synopsis that both The X-Files and Doctor Who played around with this concept and both pulled it off better.

The X-Files certainly did and was a series I liked so I watched it all. Doctor Who I didn't like much and didn't watch past the 70s when I was a kid so I can't say how well they did this storyline.

Perhaps I should do a piece on Nu-Who as it has been dubbed, the problem is that there's so many ways to slice it for trying to do an article!

Perhaps you could try covering two or three main perspectives in the article?

Thing is, we're 13 seasons in with the revival, with 5 different takes on the title role (well, between 5 and 9+ depending on how exactly you're counting. And without getting into the spin-off shows that canonically take place in the same universe.

Slicing it up per season gets you one perspective, slicing up per main actor in the role gets you an interestingly different perspective. I'll have a go writing and see where I get to...

We loved the X-files!
You must log in or register to reply here.