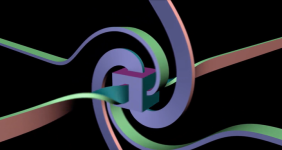 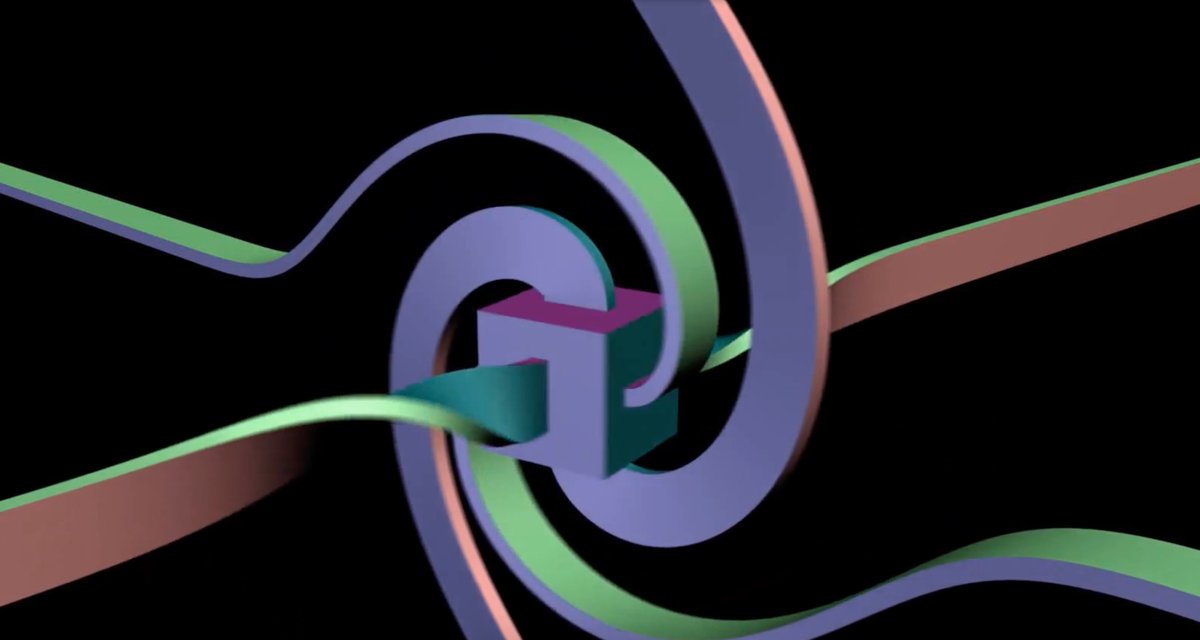 If you enjoy mathematics and the challenges of solving the most intricate math problems, you may find this article interesting on quaternions. Enter, William Hamilton, a mathematician from the 19th century and learn about his process that brought about the algebra we use today.

William Hamilton, one of the most prolific mathematicians of the 19th century, struggled for more than a decade to find the math for describing rotations in three dimensions. The unlikely solution led him to the third of just four number systems that abide by a close analog of standard arithmetic and helped spur the rise of modern algebra. ​
Click to expand...

Algebra, String Theory and Physics~ If math is your nerdzone, then you will enjoy this!