The human body has unfortunately evolved to eat and need meat in its diet along with vegetables, regardless of what vegetarians and vegans say. In other words, we're omnivores and forcing a strictly vegetarian or vegan diet on it isn't the best for our long term health.

Over the centuries, this has lead to the slaughter of billions (trillions maybe?) of farm animals to satisfy this need in what is basically the industrialised murder of sentient beings. Horrible when thought of in raw terms like that. Thankfully, we now have the technology to no longer require this. Called precision fermentation, we just have to make it fly. Also, efforts to create meat in a lab just from animal cells has had some success in recent years and is still a developing technology.

Just imagine having all the cruelty-free burgers that your carnivorous heart desires. Just imagine eating this delicious tower burger free of the guilt that some animal had to die to create it! This would also apply to supplying food for our pets, some of which are obligate carnivores, like cats. Dogs aren't quite as obligate, but can't survive on a wholly vegetarian diet either. 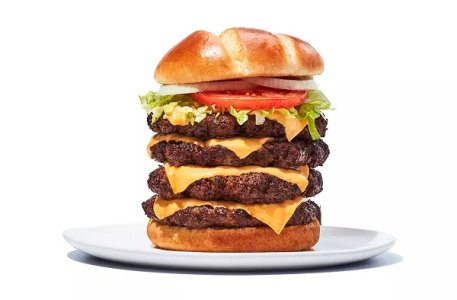 On top of the huge animal cruelty benefit, it's also fantastic for the environment. Incredibly, the protein requirement for the entire human race could be satisfied using this process in an area smaller than the size of London. All those millions of hectares of farmland around the world currently used for raising cattle and other animals for food can then either be rewilded, or put to other uses.

Enough protein to feed the entire world could be produced on an area of land smaller than London if we replace animal farming with factories producing micro-organisms, a campaign has said.

The Reboot Food manifesto argues that three-quarters of the world’s farmland should be rewilded instead.

Emissions from livestock farming account for at least 16.5% of the planet’s greenhouse gases, according to a study. A number of experts have been calling for a reduction in animal protein in our diets.
Click to expand... 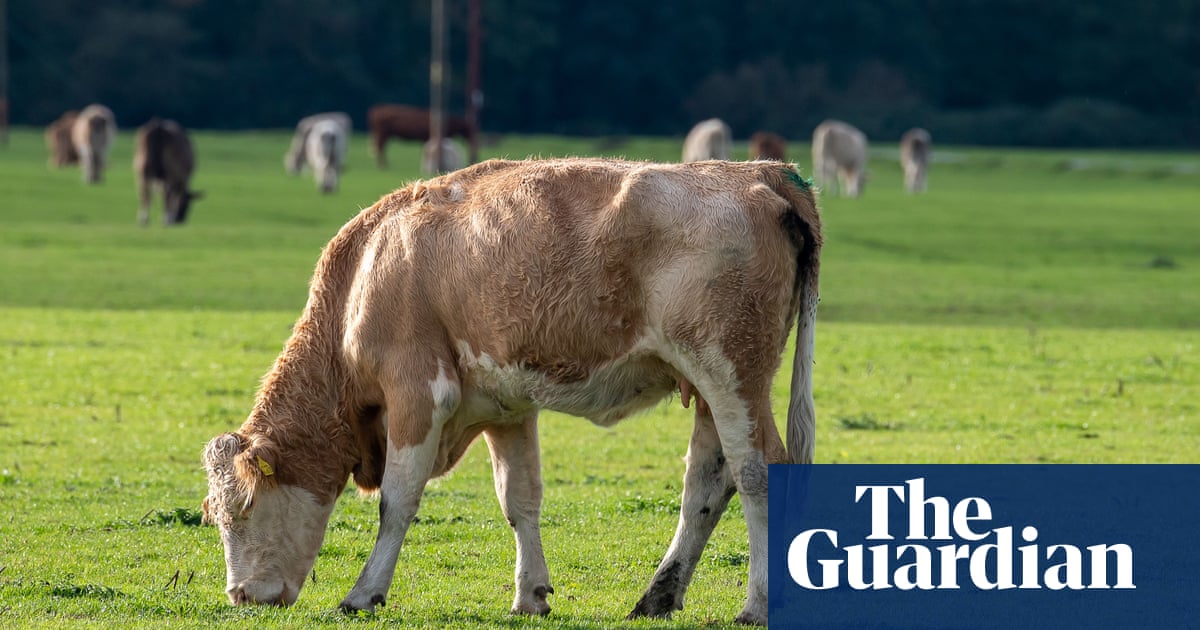 I like meat and I support this process. Sadly, too many parties will be too inclined to put the kybosh on it to prevent their world being disrupted, and this is why we can't have nice things.

No sooner do I post about precision fermentation than the holy grail of meat production is approved! Can't wait for this to become widespread. 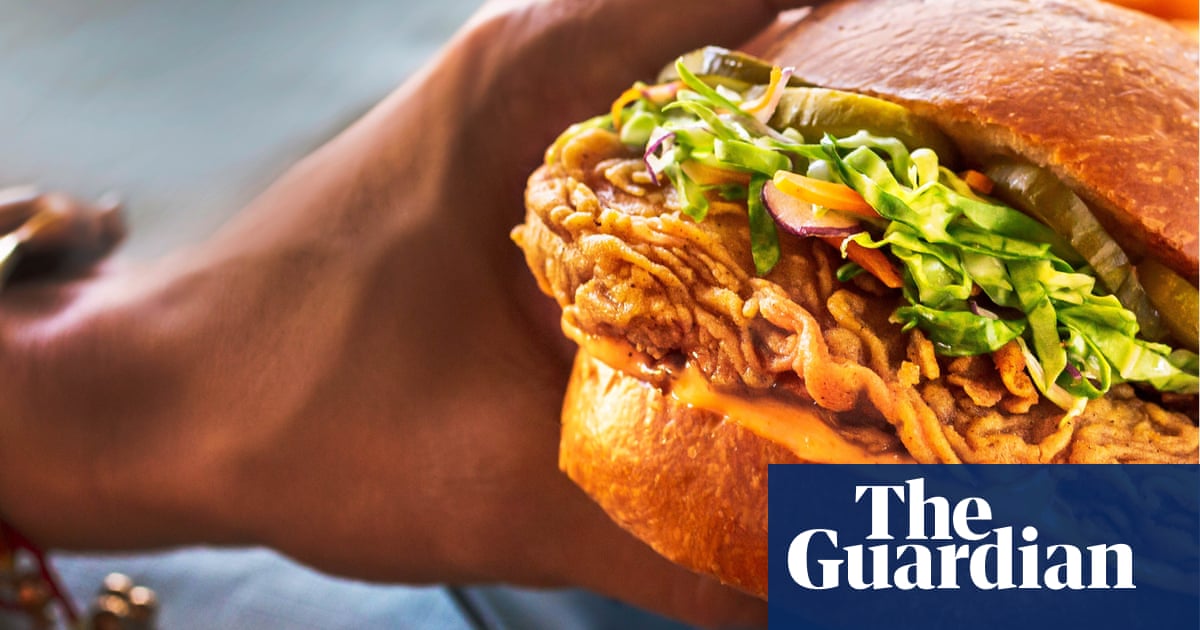 US declares lab-grown meat safe to eat in ‘groundbreaking’ move

Oh, I dunno, all that corruption would make them taste funny.

Retro said:
Oh, I dunno, all that corruption would make them taste funny.
Click to expand...

You only eat them once, then they're gone.

Arantor said:
You only eat them once, then they're gone.
Click to expand...

The Dutch ate their PM

What's with all the cannibals on NerdZone! 😮 Apparently tastes like chicken.

Think you’ll find it’s more like pork, and all them pork markets

Which ones did Truss talk about opening up again?

The way she delivered that is a real facepalmer. It offers a clue as to why she lasted just 5 minutes as PM.

Really hard to respond to this, with exception of the preservation of animals. I had an article saved as a PDF, I thought, on how this meat is actually produced, but can't find it. For now, I'll just share this horror story from a factory in Pennsylvania, Beyond Meat. Sorry this link is from a right-wing website, but the story was originally posted in Bloomberg and unless you are a member of the website, the story is blocked. 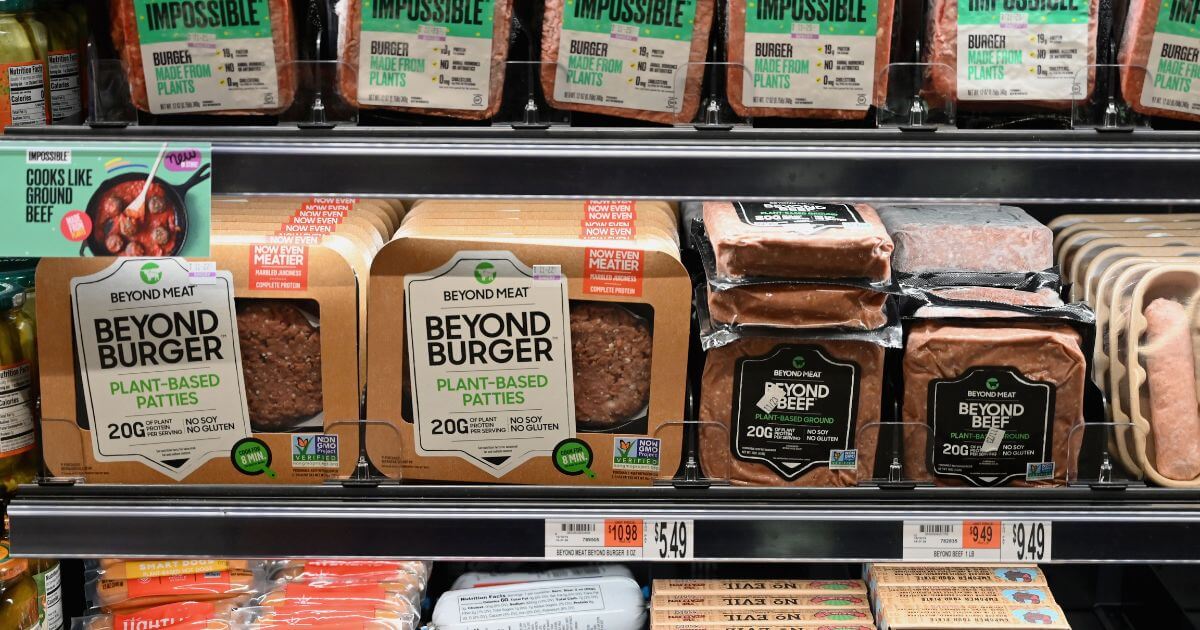 A food processing plant belonging to one of the biggest faux meat companies is riddled with bacteria and food safety violations.

Internal documents and photos from the Beyond Meat plant in metro Philadelphia paint a picture of dangerous conditions with possible repercussions for consumers.

Bloomberg obtained the evidence from plant whistleblowers, publishing the findings in a Monday report.
Click to expand...

Gym thefts: the perfect excuse not to go today

What came first, science or technology?