We all know that the solar system is big, really big, but it's hard to really grasp its size as it's billions of miles across and the sun and planets are like little tiny dots compared to this. This website helps to understand it. In particular, click on the speed of light icon at the bottom right once you've scrolled right a bit and watch just how slow it is given the distances that it travels.

btw, the earth is at about 8.4 light minutes from the sun.

A tediously accurate scale map of the solar system that illustrates the mind-boggling amount of space between planets.
Click to expand... 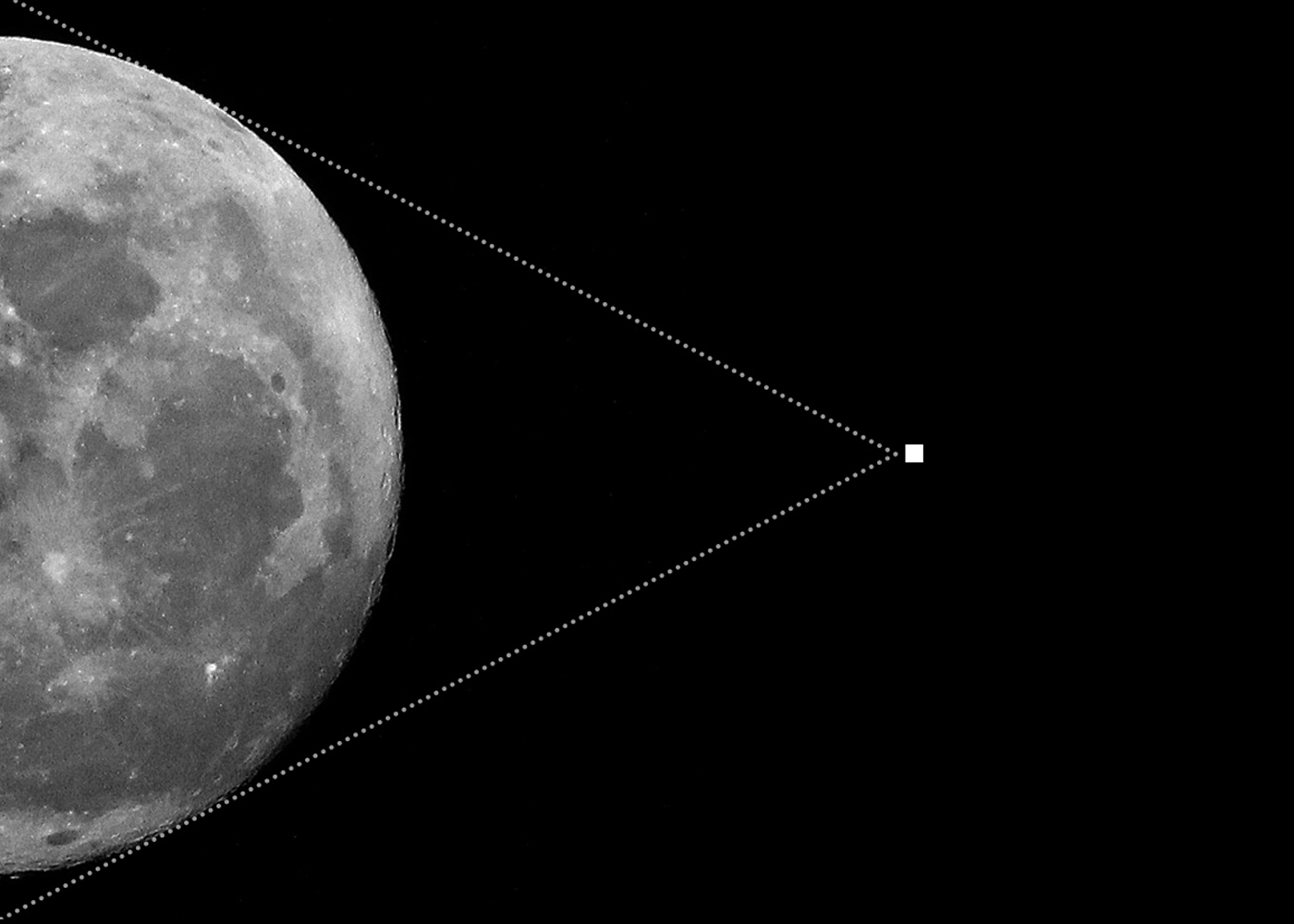 If the Moon Were Only 1 Pixel

If the Moon Were Only 1 Pixel A tediously accurate scale map of the solar system that illustrates the mind-boggling amount of space between planets. This started as a personal curiosity project and ended up getting posted on hundreds of websites, featured in museum exhibits, used as a teaching...

This amazing animation of everything to scale deserves a bump for all my new members to see. It's really something.

TIP: click on the lightspeed icon in the animation to have the animation pan smoothly at the speed of light - and see just how slow that is on a cosmic scale.

The Hitchhiker’s Guide to the Galaxy is a wholly remarkable book. It has been compiled and recompiled many times over many years and under many different editorships. It contains contributions from countless numbers of travellers and researchers.

‘Space,’ it says, ‘is big. Really big. You just won’t believe how vastly hugely mindbogglingly big it is. I mean you may think it’s a long way down the road to the chemist, but that’s just peanuts to space. Listen . . .’ and so on.

To be fair, though, when confronted by the sheer enormity of the distances between the stars, better minds than the one responsible for the Guide’s introduction have faltered. Some invite you to consider for a moment a peanut in Reading and a small walnut in Johannesburg, and other such dizzying concepts.

The simple truth is that interstellar distances will not fit into the human imagination.

Even light, which travels so fast that it takes most races thousands of years to realize that it travels at all, takes time to journey between the stars. It takes eight minutes to journey from the star Sol to the place where the Earth used to be, and four years more to arrive at Sol’s nearest stellar neighbour, Alpha Proxima.

For light to reach the other side of the Galaxy, for it to reach Damogran for instance, takes rather longer: five hundred thousand years. The record for hitchhiking this distance is just under five years, but you don’t get to see much on the way.
Click to expand...

Ah, the HGC, what a classic. The sci-fi concepts and the humour were top notch with Arthur Dent brilliantly played by Simon Jones.

It was only a single six part series too in 1981, yet 41 years later, everyone still knows it - and so many people weren't even born then. What an impact. 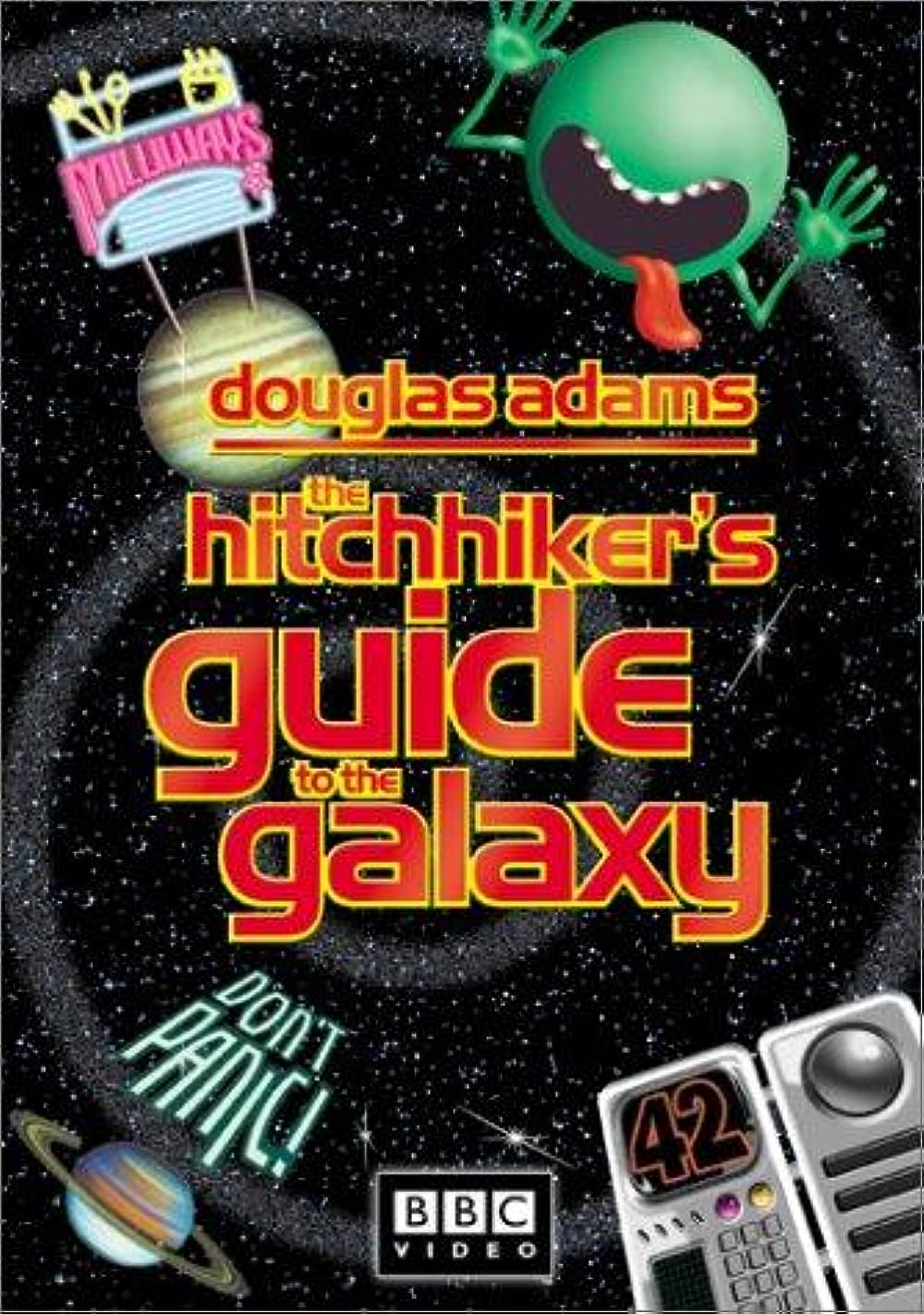 My fingers got tired after scrolling to Jupiter

Retro said:
Ah, the HGC, what a classic. The sci-fi concepts and the humour were top notch with Arthur Dent brilliantly played by Simon Jones.

It was only a single six part series too in 1981, yet 41 years later, everyone still knows it - and so many people weren't even born then. What an impact.

It was first a radio show (with most of the same cast as the TV series) then the book series started (probably the most famous incarnation), then the BBC TV series. It also got a textadventure incarnation and a movie and lastly a decade or so ago the radio cast reassembled for a “live radio” show condensing it into roughly 2 hours of live performance.

I quite liked the movie too. I remember watching it at the cinema back in 2005. How time flies. 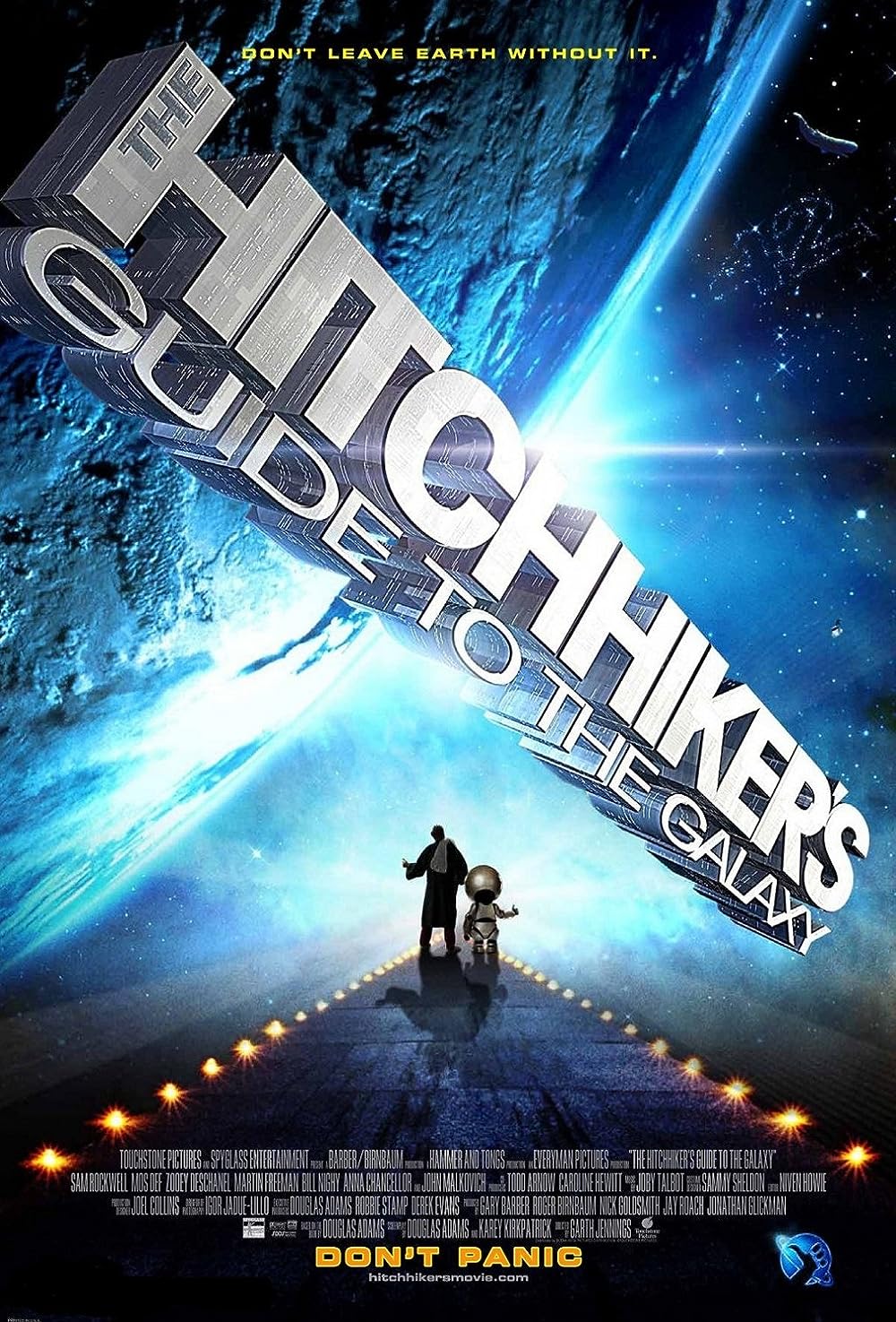 The Hitchhiker's Guide to the Galaxy: Directed by Garth Jennings. With Bill Bailey, Anna Chancellor, Warwick Davis, Yasiin Bey. Mere seconds before the Earth is to be demolished by an alien construction crew, journeyman Arthur Dent is swept off the planet by his friend Ford Prefect, a researcher...