Jeremy Corbyn generally seems to have his heart in the right place when it comes to helping people out and I was very disappointed when the tories got back into power in 2019 making brexit a forgone conclusion. It was obviously going to happen, but that's another story. Under Corbyn, we would have had that second referendum, dubbed the People's Vote, would have stayed in the EU and not had the serious tory harms to this country that we've got now.

However, I've never liked his views on war and nuclear disarmament and a few other things around that area. Funny how he condemns the loss of life etc, but promotes ideas that would actually leave us vulnerable to hostile forces...

Now, I come across this article from a few months ago that puts him in a very bad light: he wants the West to stop arming Ukraine! Corbyn reckons it's causing more preventable death and destruction by prolonging the war. What?! Just let Putin overrun the country then? That's the only other option. And then where does that stop? It's clear that Putin would start invading other countries and try to restore the old Soviet Union which would be an absolute disaster.

Corbyn's actually gone on Al Mayadeen, a Beirut-based TV channel that has carried pro-Russia reporting since Vladimir Putin’s invasion of Ukraine and made these comments (see video in the article). He doesn't once mention Putin as the aggressor invading Ukraine for no good reason, just that the West should stop arming Ukraine in order to prevent loss of life. Now, this is only a short clip from the interview, but there's nothing else he could have said to rescue himself from this.

Given this, I wonder if voting in the tories was the lesser of two evils? I'm not sure and unfortunately, we'll never know.

Jeremy Corbyn has urged western countries to stop arming Ukraine, and claimed he was criticised over antisemitism because of his stance on Palestine, in a TV interview likely to underscore Keir Starmer’s determination not to readmit him to the Labour party.

“Pouring arms in isn’t going to bring about a solution, it’s only going to prolong and exaggerate this war,” Corbyn said. “We might be in for years and years of a war in Ukraine.”
Click to expand... 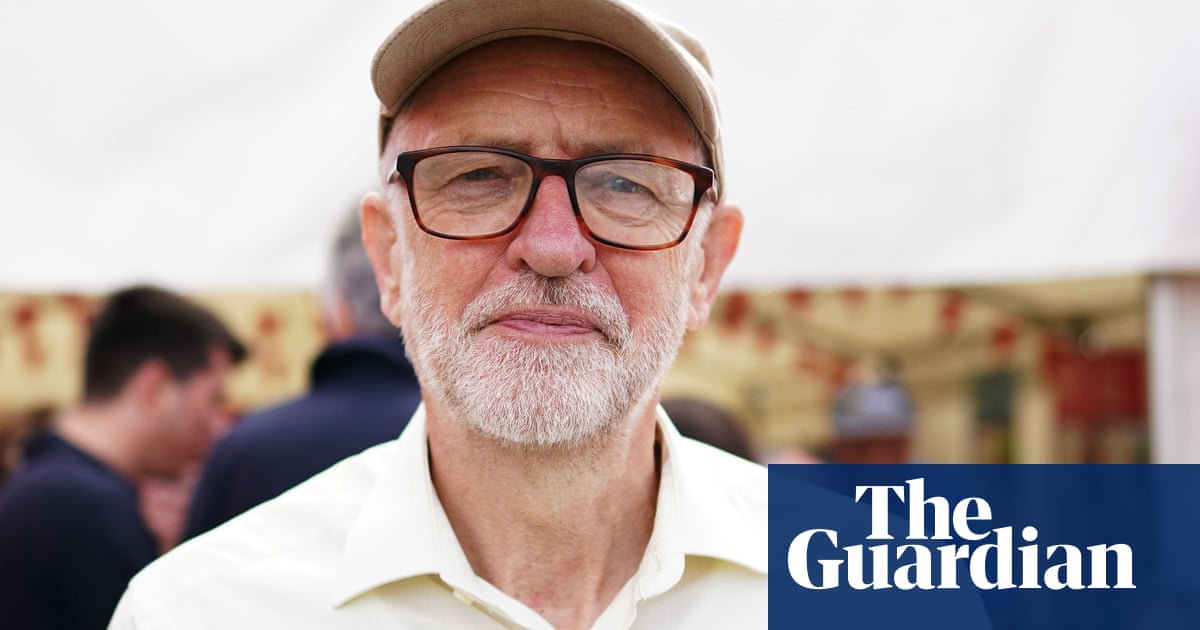 His argument is “well, did we actually look at sitting around a table and trying peace as an option?”

And you have to admit on some level, that is a hell of a question to ask. The fact that Corbyn’s a little misguided on this one - the only way Putin is sitting around a table to discuss a peaceful outcome is if that table includes Zelennskiy about to sign over Ukraine to Russia in perpetuity.

Corbyn’s take that “why can’t we all just get along” only works if everyone is prepared to work together to get along, and hardmen like Putin won’t.

And also @Arantor, why does he say those things on a pro Russian TV station? That has to be suspect. There are any number of Western stations he can go to that would be more appropriate, yet he chooses that, hence his motives are suspect in my opinion.

He’s also chronically naive if he thinks the reason for the antisemitism smears was *actually* because of his position on Palestine.

Or he could be lying about it. I don't think we'll ever know the truth of this or why he has these views generally.

I don't think he's the type to lie. He seems too earnest in general to lie about something that oddly specific. I genuinely think he is that naive.

As for his views on Palestine, he definitely feels it should be recognised as a state in its own right, and while I don't know nearly enough about the history or just how contentious it is, it does seem like there's enough support for it to be taken seriously as a question.
You must log in or register to reply here.