It's normally in the millisecond range, so 5 whole seconds is a huge advance. I'm confident that suitably nerdy boffins will eventually find a way to preserve qubit coherence indefinitely which will really help to propel quantum computers forward. Perhaps it will eventually be possible to have desktop PCs use quantum technology, and if it ever gets into portable devices, that will be really something, but don't hold your breath for it.

Warning: a large and nerdy brain is required to understand this. 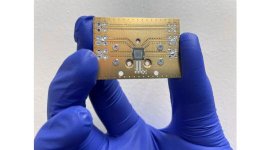 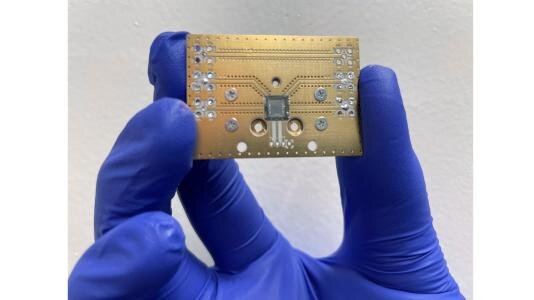 Quantum science holds promise for many technological applications, such as building hackerproof communication networks or quantum computers that could accelerate new drug discovery. These applications require a quantum version of a computer bit, known as a qubit, that stores quantum information.


I made a similar post about preserving the quantum state by using two time dimensions (two... whut??) here: 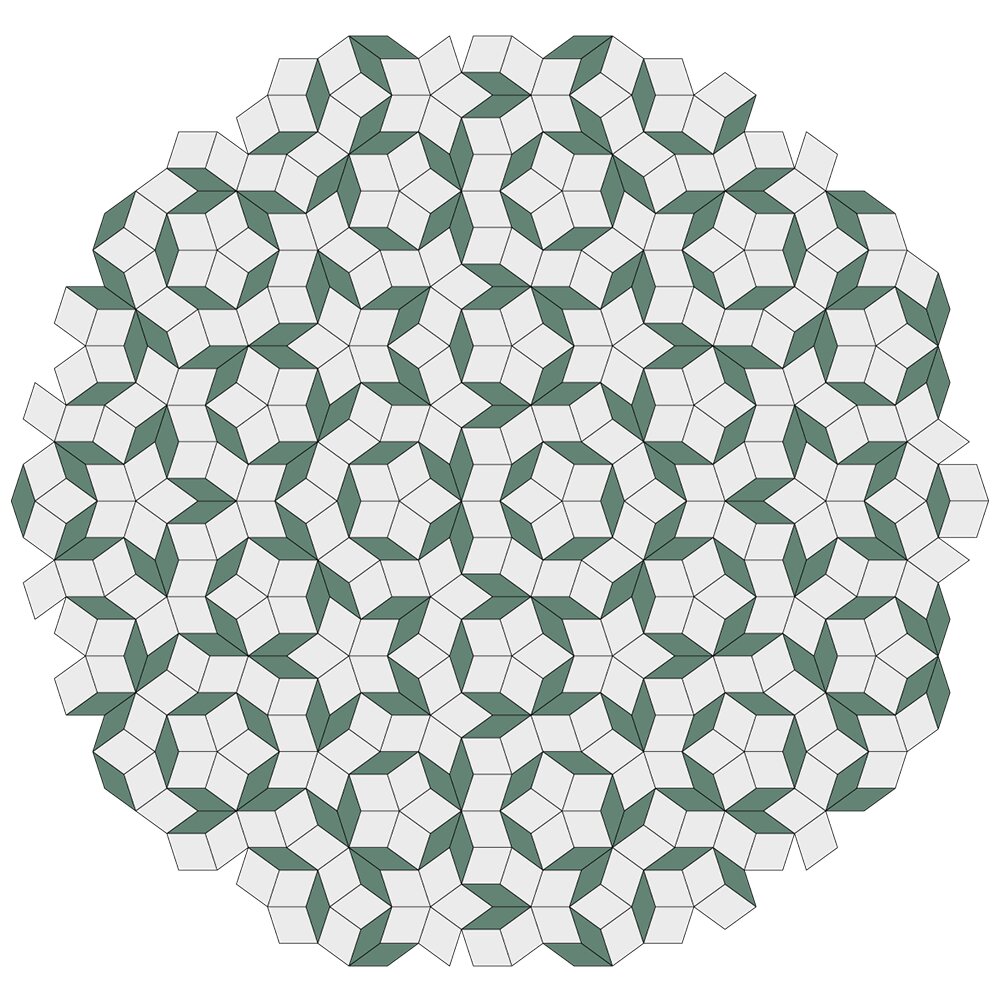 By shining a laser pulse sequence inspired by the Fibonacci numbers at atoms inside a quantum computer, physicists have created a remarkable, never-before-seen phase of matter. The phase has the benefits of two time dimensions despite there still being only one singular flow of time, the...