A damning sign of the times: succesfully buying petrol

Now, buying petrol would normally hardly be worthy of a forum post, or any kind of announcement in fact given how mundane and ordinary it is, but these are crisis times caused by brexit so it's actually worth an announcement and discussion. A damning sign of the times, isn't it? 😕

Well, it took some driving around in the early hours of the morning to beat the long queues. Three stations had no fuel, but a third, a BP, actually did. So, at 04:00, I queued for petrol. Yup, even at this late / early hour depending on your perspective, there was a queue, however, it was much smaller and took only took 10 minutes to get through. There was a limit of £35, but luckily, I only needed £19 for a full tank so I got what I needed.

I might have a full tank now, but while this crisis rages on, I'll be rationing my driving, so no driving round my friend's houses for now or anything else for pleasure, in fact. The car will strictly be used for shopping, work and anything else actually necessary.

Obviously, I want this crisis to be over as soon as possible, but in some ways, I want it to really bite, along with the other crises going on right now, so that it becomes really, really obvious to those gullible, xenophobic, leavers who voted for brexit that they've been had and just how bad the vote to leave the EU was which will help to speed our return back to the EU and some semblance of normality. Regardless, it's gonna be years now unfortunately, but let's hope it's less years rather than more.

Check out this article of the government suspending fuel competition law and thinking of drafting in the army to deliver fuel to stations. You really couldn't make this up. 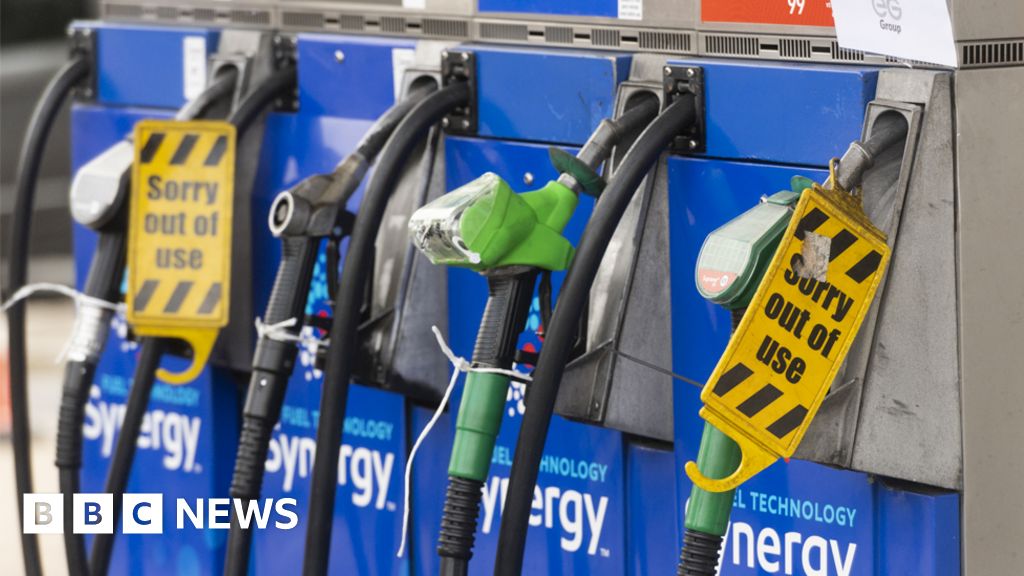 It comes as the Petrol Retailers Association warns that up to two-thirds of its members are out of fuel.
www.bbc.co.uk 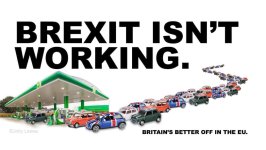 As you say, facts speak for themselves, and the facts are grim. Leaving the EU was a disaster, serving the megalomaniac aspiration of the current PM, and doubtlessly filling the pockets of his cronies. Let's hope the nation will realize this and throw him out at the next election.

Yes indeed, let's hope this country eventually self corrects by kicking out the tories like America self corrected and kicked out trump. There's a lot more damage to come in the meantime though, unfortunately. Thankfully, it doesn't look like a disastrous deal with America is on the cards. That would completely ruin our NHS among other things.

Meanwhile, this prank is kinda funny despite trying not to laugh... and no, it wasn't me. 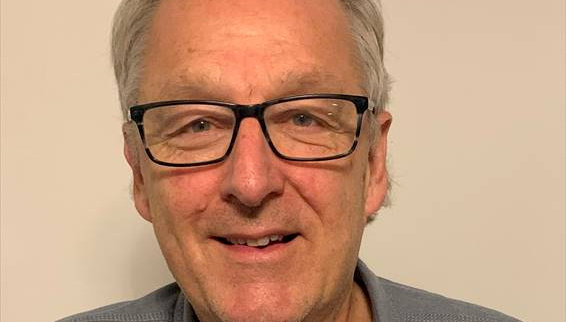 Howard Cox, who fronts campaign group FairFuel UK, said someone had registered his home address as a Shell garage on Google, prompting him to be besieged by people looking for petrol.

Times like this, I'm glad I don't drive - that'd be just another stresser at this point. Mind you, it'll probably lead to a massive push toward electric vehicles in the UK.

Until they run out of stock as well...

Makes one wonder if the Brexit crew did any research whatsoever into what would happen if the UK left the EU and the Single Market. My concern going forward is that the ill-advised trade deals the Government has been rushing through and spouting off about might actually hamper our return to the Single Market, since it could be taken as bypassing what they have in place.

I couldn't hack not being able to drive my car, but I do hate the way the motorist is attacked by the rabid anti-car gangs which seem to be everywhere nowadays, making it difficult for us.

Research on brexit? Nah, just corruption to screw us all over in the name of profit and ideology. They actively suppressed reports showing the harm that it would do, if you remember.

And yes, the aim is to diverge from the EU as much as possible, which will make a return more difficult and take significantly longer.

I can thoroughly recommend this YouTube channel, A Different Bias. The presenter calls out the truth about brexit in every video and seems to be one of the few places that's actually doing any sort of opposition to it. Certainly more than useless Labour. He really knows his stuff and is a great reference source if you get into an argument with a leaver and need some facts on tap. Oh hang on, leavers don't like to talk about brexit any more...

For some reason the preview isn't working.

The situation is nuts. It's so severe and yet it was a completely avoidable problem. 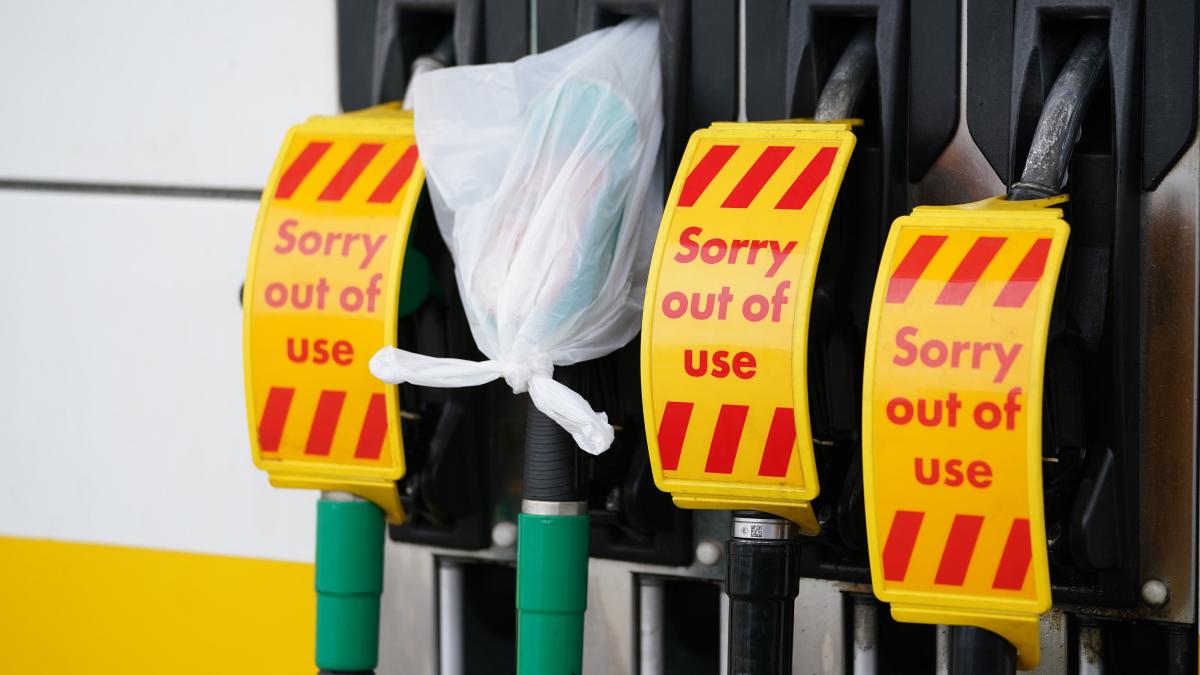 The Petrol Retailers Association said 50% to 90% of its members were out of fuel. 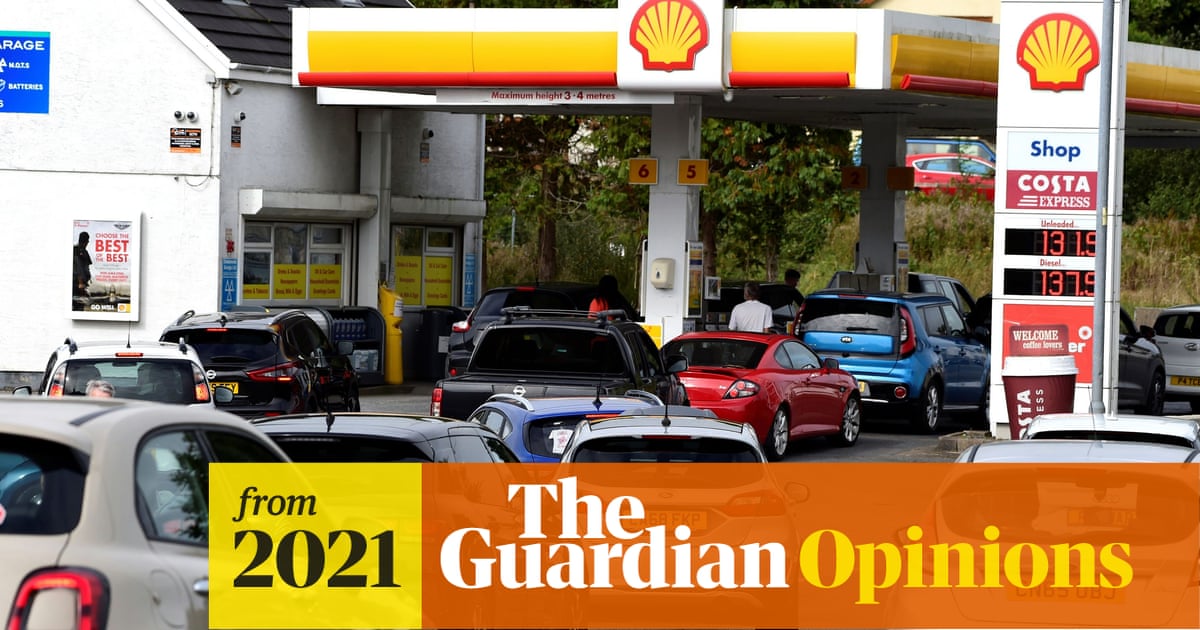 The government can’t ensure we get the basic necessities of life, says Guardian columnist Jonathan Freedland

This article explains the just in time operating model that petrol stations use and how it's sensitive to surges in demand and labour shortages. 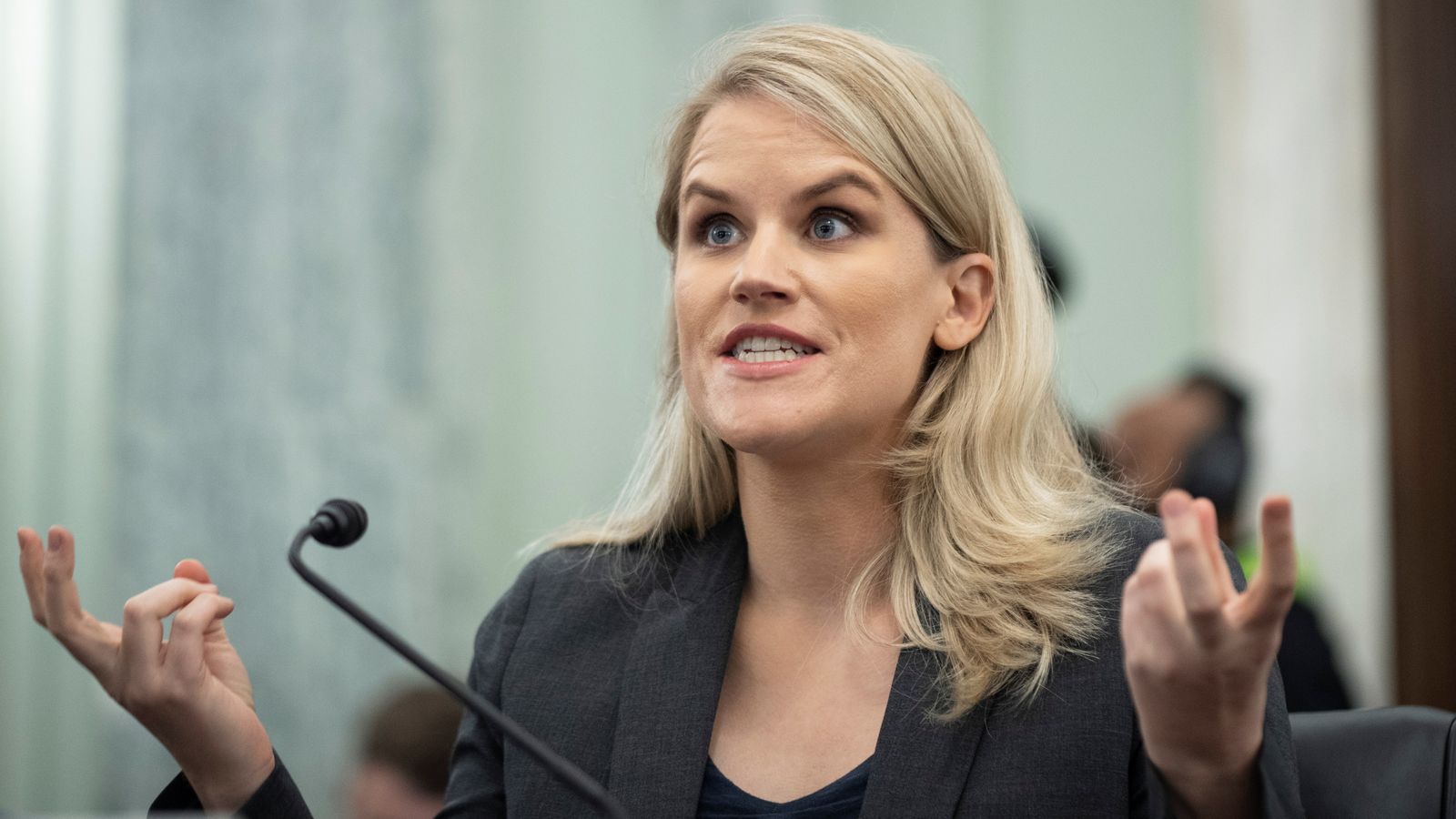 "Mark holds a very unique role in the tech industry in that he holds over 55% of all the voting shares for Facebook. There are no similarly powerful companies that are as unilaterally controlled," said Ms Haugen.

In Greenford, at least, the supply and access problem appears completely resolved within 48 hours.
From Monday morning when all the local stations were closed and dry... to Tuesday when they all had queues... to today, when the few I've seen appear to be operating normally!

The BP station round my way was operating normally too. People filling up and no queues.

Idiot driver who deliberately held up on-call ambulance is sentenced

Shitlawns: the tyranny of fake grass