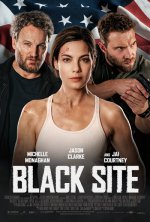 This tense Sky Original action movie made in Australia and starring Michelle Monaghan only has a 4.3 IMDB rating, but don't let that fool you, it's much better than that and I enjoyed it. I'm feeling lazy right now, so here's what it's about, from IMDB:

A group of officers in a labyrinthine top-secret prison must fight for their lives against Hatchet, a brilliant and infamous high-value detainee. When he escapes, his mysterious and deadly agenda has far-reaching and dire consequences.
Click to expand...

I liked the storyline, the setting and the action and the fact it's a fairly shallow film. I really don't care for lots of character development and weepy emotional moments. OMG what are they going to do about their child's future! I don't care!! I see enough of that crap on 9-1-1, which after five seasons of this irritation mixed in with the many good action scenes, I'm considering giving up on, but that's another story.

There's a but though, there's always a but, lol. What let it down were the technical aspects of the movie, namely the special effects. If you watch it, be prepared for them to look distinctly low budget and not very realistic. This is something that one expects them to get right nowadays, even in lower budget movies which this clearly is. I think this issue let the film down quite badly, so I therefore only give it a 7.0 rating, a one point drop. It did have a decent ending though - so important that a movie leaves me feeling at least reasonably satisfied. I drop a lot of points for crap endings and often regret having watched it.

Underneath the spoiler tag, I describe some of those issues and other things, but they also spoil the plot, so only view it if you've watched the film, don't care about spoiling the plot, or are not going to watch it. 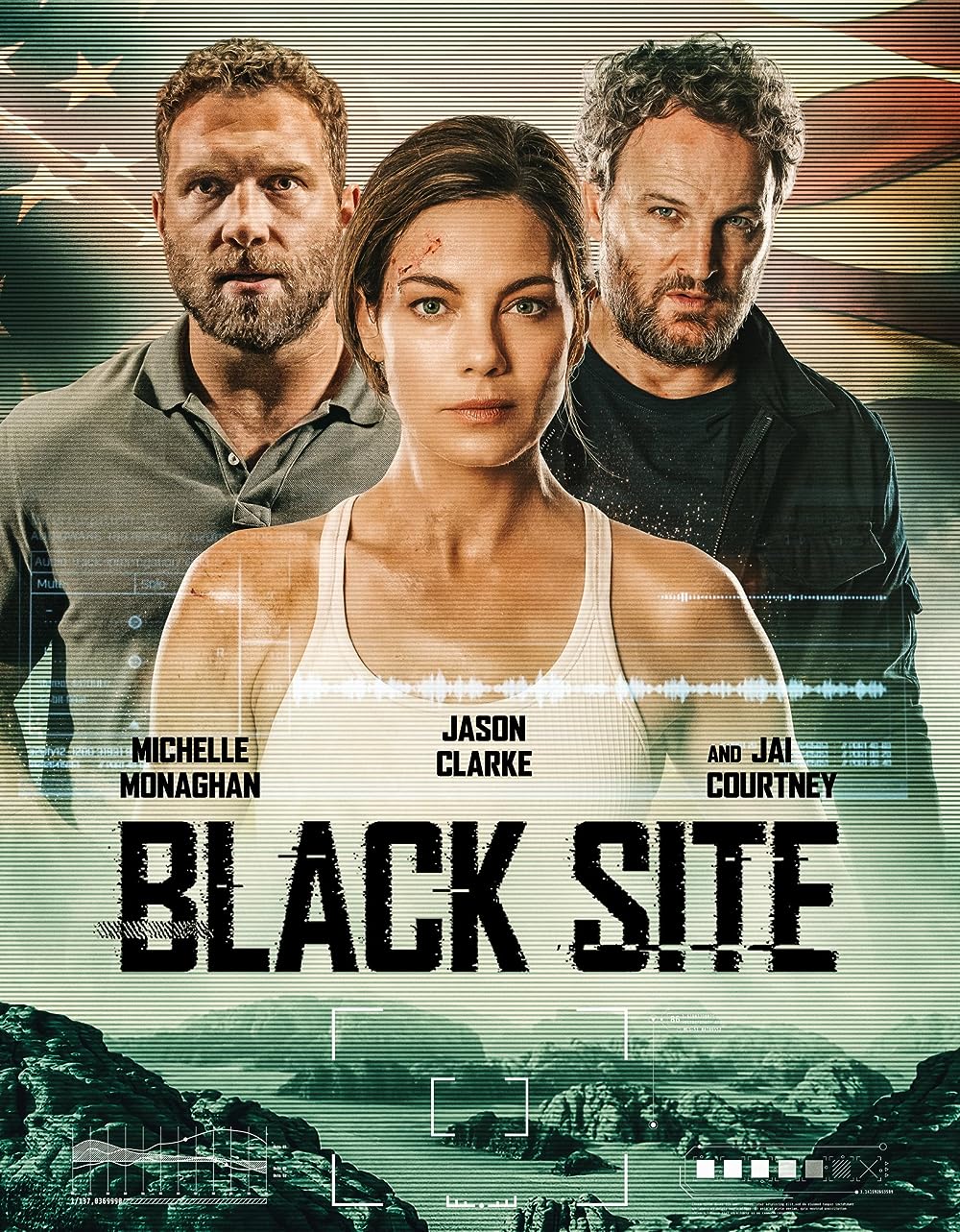 Black Site: Directed by Sophia Banks. With Jason Clarke, Michelle Monaghan, Jai Courtney, Pallavi Sharda. A group of officers in a labyrinthine top-secret prison must fight for their lives against Hatchet, a brilliant and infamous high-value detainee. When he escapes, his mysterious and deadly...

Only watch this if you like melodrama laid on thick. It's pretty good otherwise, though. 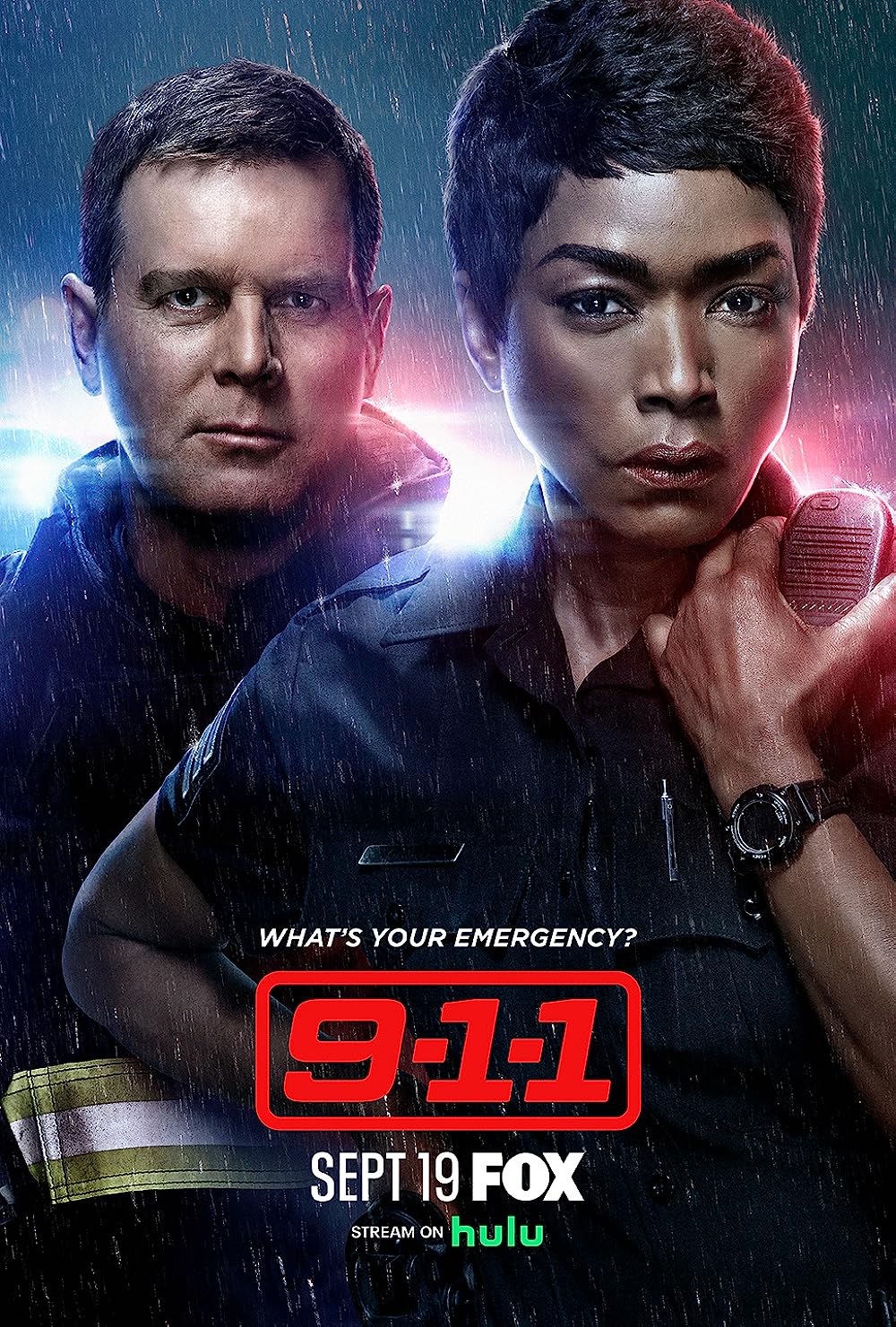