DLSS and its future

Might be a thread on it, this is more a conversation. DLSS is hardware for streaming high quality games.

For those unaware there's a lot of potential for DLSS which could be used for retro gaming or lowering benchmark requirements for a lot of games. I would love to see people moving games on current gen platforms or less need for 4k.

It's worth letting people know that DLSS is an NVIDIA technology. AMD has something similar, but it's not as good.* 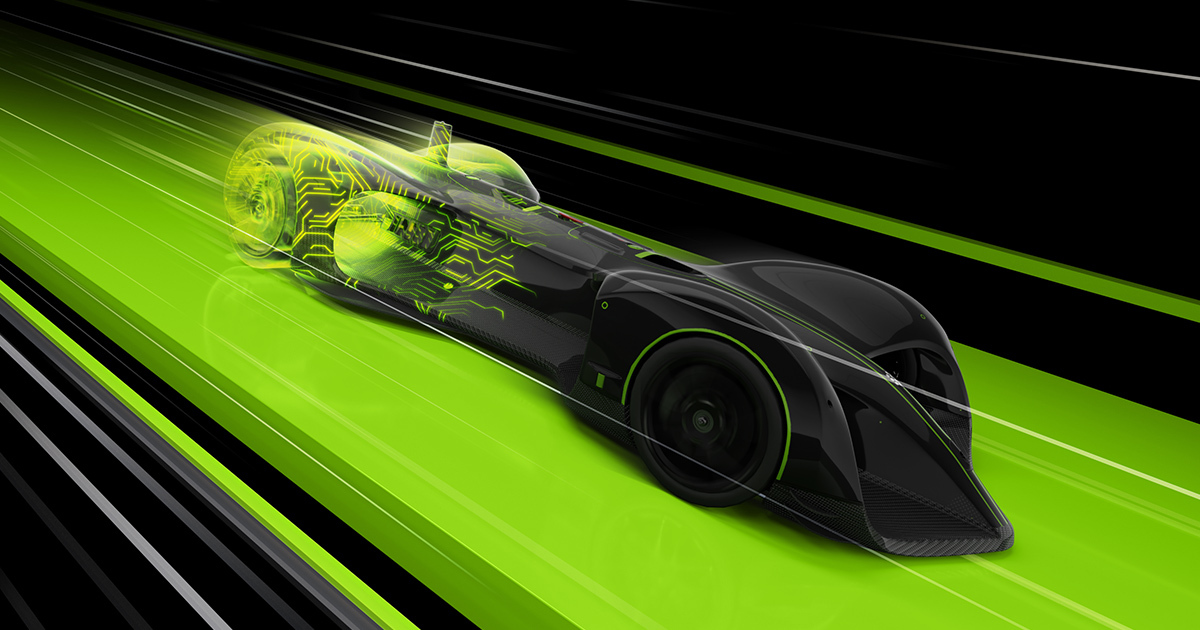 Me personally I don't want my retro gaming upscaled. The nearest I want is a *good* CRT effect (several exist, none quite feel right)

Arantor said:
The nearest I want is a *good* CRT effect (several exist, none quite feel right)
Click to expand...

That will be because of the very different physical properties of CRT and LCD displays making CRTs impossible to completely replicate. A plasma display feels like a CRT done right, but still has that UV problem (more below). The main thing that makes a plasma display feel like a CRT is that the pixels are phosphor dots lit up by electrons, same as on a CRT, but has none of the focus, shape and brightness distortions of a CRT, making for a great display, especially from further back where the imperfections are harder to see.

I had two used plasmas for a relatively short time (sequentially owned) and really liked the picture, although the visible fizz inherent in how they work wasn't nice to look at, especially from close up, making for a noisy display.

That UV problem is caused by the CRT / plasma also outputting measurable amounts of UV light. Over time, this gives me a fatigued, sick, ill feeling that's very unpleasant. It got so bad eventually, that even just 10 minutes use would bring it on a bit. For this reason mainly, I got rid of my second plasma TV. I also wanted a 4K LCD TV that didn't suffer that image retention and burn-in problem inherent to plasmas. Since then, no more feeling ill when watching TV.

All CRTs had that effect on me, even the small Philips 12" green screen monitor that I had in the 80s and 90s. BTW, that picture was so sharp, that I could clearly see the gaps between the scan lines and looked great. Alas, one day, after not using it for some time, I turned it on to find that it had suffered a frame collapse which resulted in no vertical scan and wasn't worth repairing, so threw it away. I also wasn't gonna go poking around inside to try and fix it due to the high voltages. I've had some bad electric shocks in my life and never again. I don't go anywhere near high voltage. Nowadays, a shock like that could kill me. Don't do it, kids.

I know they won't properly replicate it but I'd appreciate more of a stab that doesn't just feel like 'hey, I used a fancy downscaler and added scanlines' because there's also the sort of Gaussian-ish blur that you get from the bleed of the light making pixels blend together nicely in a way that modern monitors sharpen beyond all pleasantness.

Yeah, given how subtle the CRT's physical effects are, I'm not surprised that there are many grades of simulating it.

I've never actually seen them myself though.