I'm A Hancock, Get Me Out Of Here

Best news all week. (Door)Matt Hancock, former health secretary, confirmed lockdown breaker, is set to appear on I'm A Celebrity, Get Me Out Of Here.

Firstly, ITV are going to make a small fortune out of this, because the number of people that are going to phone up to nominate Matt for all the icky trials is going to be reasonably high.

Thirdly, no-one is raising hell that Boris, while also being a sitting MP, went off on three holidays so far this year, outside of recess, and no-one is complaining that he isn't representing his constituents, which is the main (although really a deflection) argument against (Door)Matt.

I reckon DoorMatt(tm) did it for the money, knowing he'd be punished. The contestants get many hundreds of thousands for appearing on this garbage show, if I remember correctly and the more famous / infamous they are, the more money they get.

One of the main reasons I don't like it, is because of the many innocent bugs that get killed eaten alive for Our Entertainment(tm), many quite physically large, so would likely suffer more than a tiny bug. That's just sickeningly cruel, plus gross to look at and I don't understand why animal rights groups aren't more vocal about it. Maybe they kill small animals too on that pathetic excuse for a show, I don't know, but it wouldn't surprise me.

They are supposed to nominate a charity for which the money is mostly meant to go, and receive something to compensate them for lost income - but they're already supposed to be famous enough to not really need the money.

And yes, some of the animal rights folks are up in arms - especially Chris Packham - but it's not cute animals therefore no-one actually cares.

PETA's letter of course is going to fall on dead ears unfortunately.

Reading this article, it's clear that the program is even more cruel than I thought, since it involves murdering critters like rats, snakes, spiders and more for "entertainment" and ratings. I doubt they could do it in this country, hence Australia. Australia really needs to improve its animal welfare laws to stop this, but there's too much money in it for them, isn't there? The corruption stinks, as usual.

And it just shows how crummy the people who watch this show are that they're prepared to watch this cruelty and laugh at it. Shitheads.

In the letter, from PETA's Vice President of Programmes Elisa Allen, Ant and Dec are accused of being "complicit in cruelty to animals" on the ITV programme as various challenges include snakes, insects and other animals.

The letter adds that Ant and Dec's hosting of the show sends a "message to viewers that you think animal abuse is not only acceptable but also entertaining".

Addressing the two directly, it continues: "For 20 years, you have been complicit in the 'bushtucker trials', standing by as animals of all descriptions are tormented – and even killed – for TV ratings.
Click to expand... 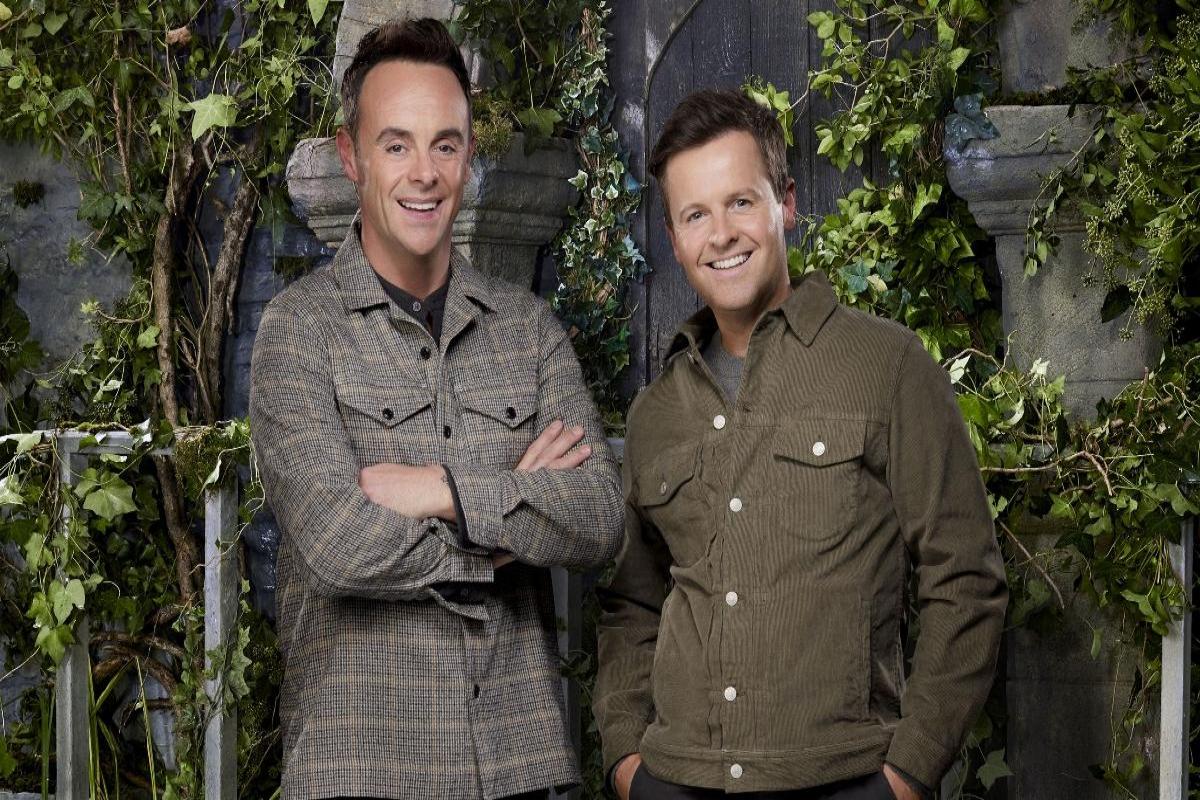 Ant McPartlin and Declan Donnelly have been urged to step down from their TV hosting roles on I'm A Celebrity... Get Me Out Of Here ahead of the new series starting on Sunday (November 6).

They could do it here if they wanted - during the pandemic, they did it in Wales - but it's not 'the jungle' and there's 'less interesting' (= less gross for the contestants) things to feed them, so reduced humiliation for the participations.

Nothing is going to change until it stops pulling in the ratings. PETA writing in just encourages some of them - because PETA isn't entirely as above board as they'd have you believe.

I'm surprised that UK law wouldn't prevent such cruelty to animals to be honest. You're probably right though, sadly.

I tend to hear that PETA have skeletons in the closet, but it's never clear what. I know their campaigns can be a bit extreme, but that's about it.

Their Wikipedia page lists a few of the more egregious incidents.

I have long suspected that any actual good they do is incidental and that they exist to be a legitimised hate group, similar to what Westboro does.

I'd need to see good evidence either way to make a judgement. What I will say though, is that there's no smoke without fire, so there's probably some truth to this, unfortunately. I think one of their arguments is that no one should be allowed to keep pets, because it's cruel somehow. That's bonkers.
M

Arantor said:
Their Wikipedia page lists a few of the more egregious incidents.

I have long suspected that any actual good they do is incidental and that they exist to be a legitimised hate group, similar to what Westboro does.
Click to expand...

I am with you Arantor regarding PETA. I have always had suspicions that PETA were NOT the squeaky clean, animal lovers they pretended to be..... Reading their Wikipedia page only confirmed my suspicion!

They may do some good, but it looks to me that they are primarily there for their own self aggrandizement.
Their attitude to euthanasia is disgusting and, the fact that their members were acquitted of cruelty to animals, means nothing to me. Their actions were deceitful and cruel, regardless of the outcome of the court proceedings.
So no, a PETA fan I am not!

I will give them that they're pointing out the multiple food supplements that pets require, but they are pretending that cats can go vegan and it's just a couple of supplements they need... it's really not that simple, they don't really have the stomach for it at all.

No new measures for cost of living crisis until September