And by special, I mean a complete facepalm eye roller.

I started watching Bates Motel on my Sky Q box via the on demand download service. Being made in 2013, the program is in HD, like one would expect. However, season 1 episode 5 looks decidedly non HD, although still a relatively nice picture.

I go back, check the episode descriptions and yup, the first four episodes are marked as HD, while from 5 onwards they're not. The ones marked as HD are noticeably clearer too, like you'd expect HD to look. The ones afterward seem to be upscaled standard def - and that's all the way to the end of season 5: 45 episodes of blurry picture.

The whole thing is filmed in HD, so why pull a stupid stunt like this, BBC? This is so annoying.

It's a good show despite this silly technical issue, so recommend it. 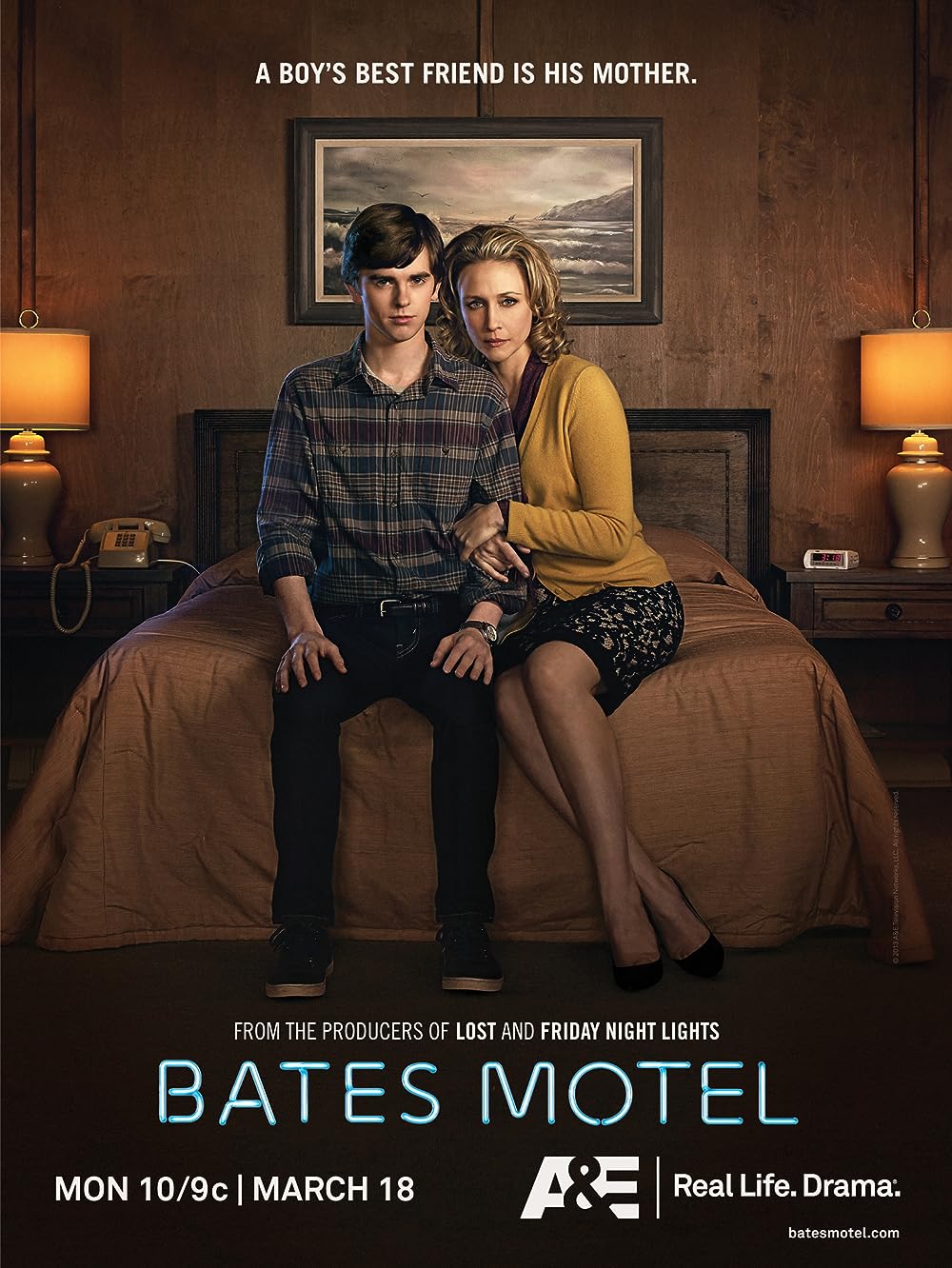 That is random as hell. I think someone messed up!