I'm seeing a theme with this. 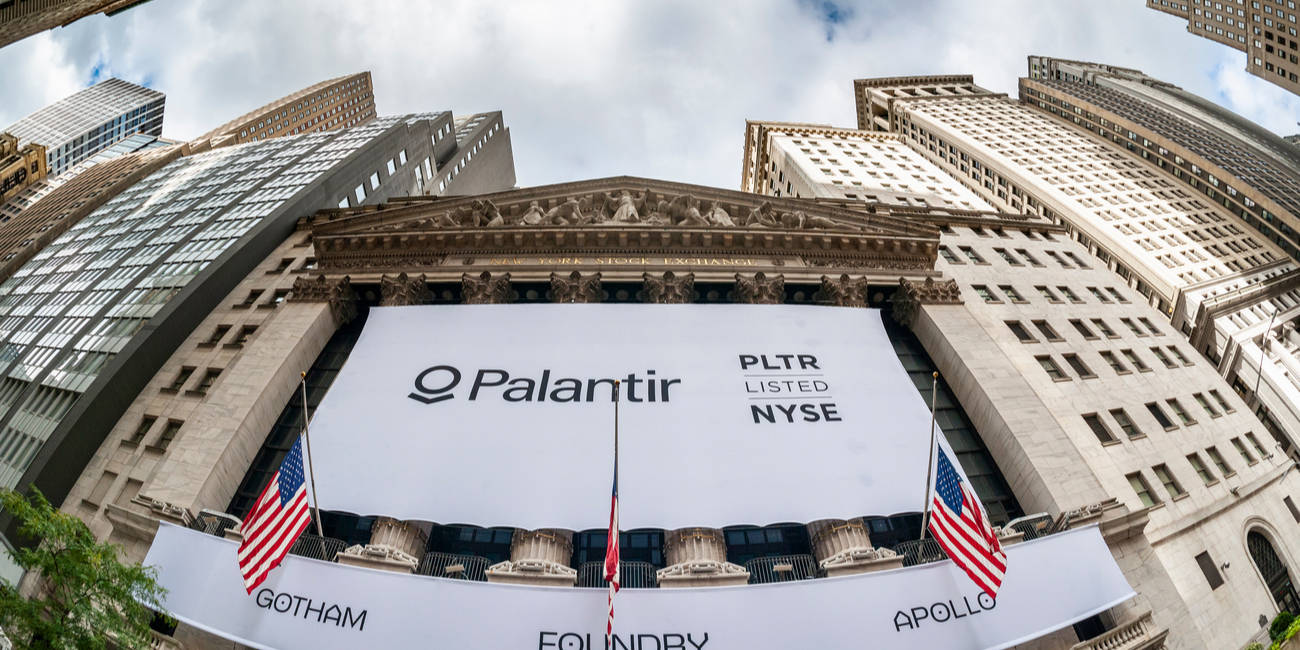 'You'll be hearing from us,' say privacy campaigners who previously forced the government to back down

The UK government is set to extract patient-identifiable data from NHS hospital systems and share this with its data platform [regardless of those who chose opt-out] based on technology from Palantir, a move that seems set to provoke another legal challenge.

Without consulting patients or giving them the choice of opting out, NHS England and NHS Improvement — the non-departmental government body which runs the NHS in England — has instructed NHS Digital to gather the data for the purpose of understanding and reducing the crisis in treatment waiting times resulting from the COVID-19 pandemic.

That's despicable. The second paragraph especially, is a lie. It's obvious why the NHS is doing badly, the tories are running it into the ground so that they can sell it off and privatise it.

Like the UK, the US healthcare is also becoming a forceful entity without respecting each individual's personal health care rights.

Retro said:
That's despicable. The second paragraph especially, is a lie. It's obvious why the NHS is doing badly, the tories are running it into the ground so that they can sell it off and privatise it.
Click to expand...

I'd advise voting for Lib Dem or a 2nd favourite, because at the moment Labour are pushing for ID cards (again).

Retro said:
Problem is, Labour are the only competition for the tories. Voting for anyone else is voting for the tories, unfortunately.
Click to expand...

Yep. At least it's basically inevitable that at some point the entire government will be changed over.

Well, I live in Brighton, we have a Green MP who consistently votes in line with what I believe - which is usually against the Government.

As for ID cards, there is a valid argument for ensuring that people who vote are legitimately entitled to do so. There aren't a high number of *documented* cases of fraud, but it's hard to know if there genuinely are fraudulent cases going on.

Now, the way it's currently stacked up, it's pretty clearly gerrymandering in action but if they were to add free ID options for younger people (as opposed to only for older people), that would calm the fears of gerrymandering while actually tackling any fraud.

One of the MPs on the committee for the criteria is a Labour guy - but he made comments about how not only were his objections ignored, but how none of the councils out there are actually prepared for it, and how it's being rammed through with Henry VIII powers. 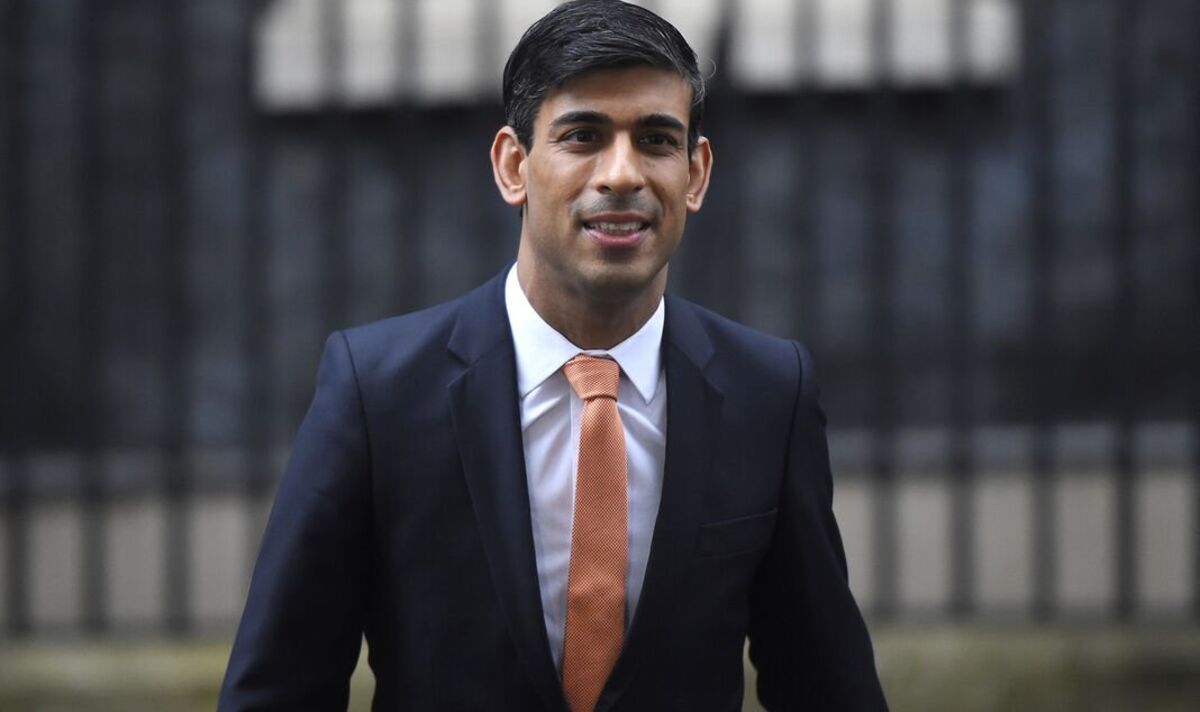 RISHI Sunak will invoke the spirit of Margaret Thatcher this week as he unveils his plan to rescue Britain's ailing economy.

www.express.co.uk
The same again, Rishi Sunak is trying to be stealthy.

There's nothing stealthy about this lot's attempt to revive the spirit of Thatcherism - peak Conservativism.

It doesn't bode well for us with Austerity 2.0.

Is it accurate to say that they are basically guaranteeing Tories are blacklisted?

Their voter ID guff is all about shutting out voters who aren’t the typical Tory tribespeople, and the rest of their changes, well, invoking the spirit of Thatcher isn’t a good look after 12 years of austerity, only to be told everything’s broken and the on,y way to fix it is to do more of it.

Arantor said:
No, and that’s just it.

Their voter ID guff is all about shutting out voters who aren’t the typical Tory tribespeople, and the rest of their changes, well, invoking the spirit of Thatcher isn’t a good look after 12 years of austerity, only to be told everything’s broken and the on,y way to fix it is to do more of it.
Click to expand...

I think that when Rishi said exploit as a freudian slip it became really obvious what his donors want.

He recently went to different TV stations and gave interviews. Each station, he said his number 1 priority was something different.

E.g. to GB News he told them immigration was his number 1 priority. To a grown up news channel (something on the BBC?) he told them it was inflation.

But I think the footage of him smirking about giving money to Tunbridge Wells says a lot.

There'll be a lot of projected negativity as we oust a bunch of privileged government.

Oh ffs reviving this terrible program that deserved to be cancelled is a serious matter and should be stopped. I'll write a stern, handwritten, letter tonight to Amazon which should do the trick. 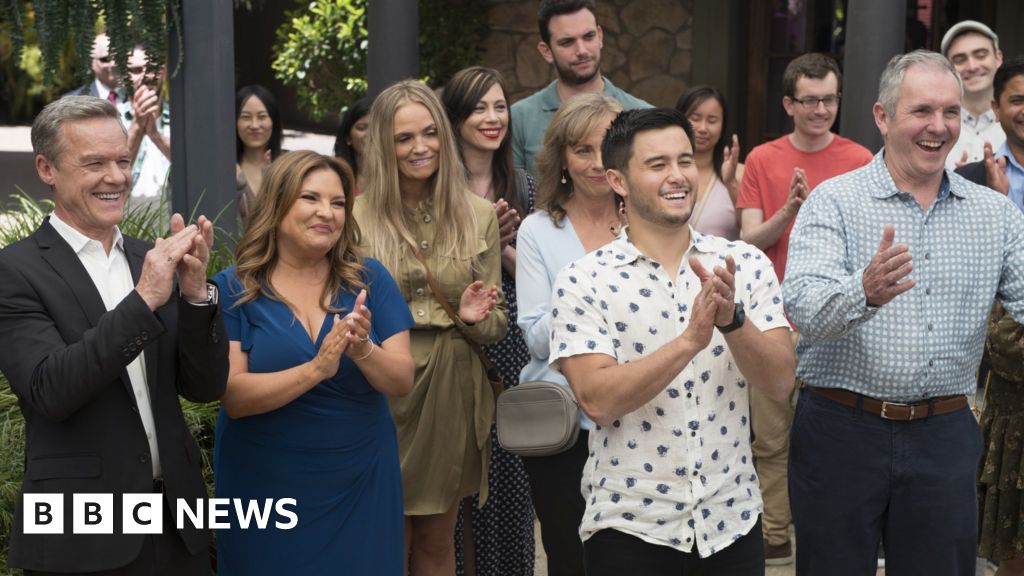 Residents will move back into Ramsay Street for a new series that will start filming next year.
www.bbc.co.uk

I’m not bothered by the soaps, anything that comforts in these dark depressing times. Just wish it wasn’t Amazon doing it because honestly Bezoscorp has enough money.

@Arantor Oh dang it, I posted about Neighbours in the wrong thread!