This is about as corrupt as it gets. However, I'd wondered about this sort of thing long before reading this article so I'm not surprised that this company especially would use such tactics and I reckon it happens a lot, especially with companies that have something to hide.

Apparently, it didn't happen in England though and I've always found the Uber service to be very good. Uber Eats howevr, varies a lot depending on the quality of the individual courier, so I'm not as keen on this service. It's expensive, too.

Senior executives at Uber ordered the use of a “kill switch” to prevent police and regulators from accessing sensitive data during raids on its offices in at least six countries, leaked files reveal.

The instructions to block authorities from accessing its IT systems were part of a sophisticated global operation by the Silicon Valley company to thwart law enforcement.

The Uber files, a cache of confidential company data leaked to the Guardian, reveal how the company deployed its kill switch at least 12 times in France, the Netherlands, Belgium, India, Hungary and Romania.
Click to expand...

The Guardian has just published several articles on its front page relating to Uber scandels. Well worth a read, so click the picture to see them. 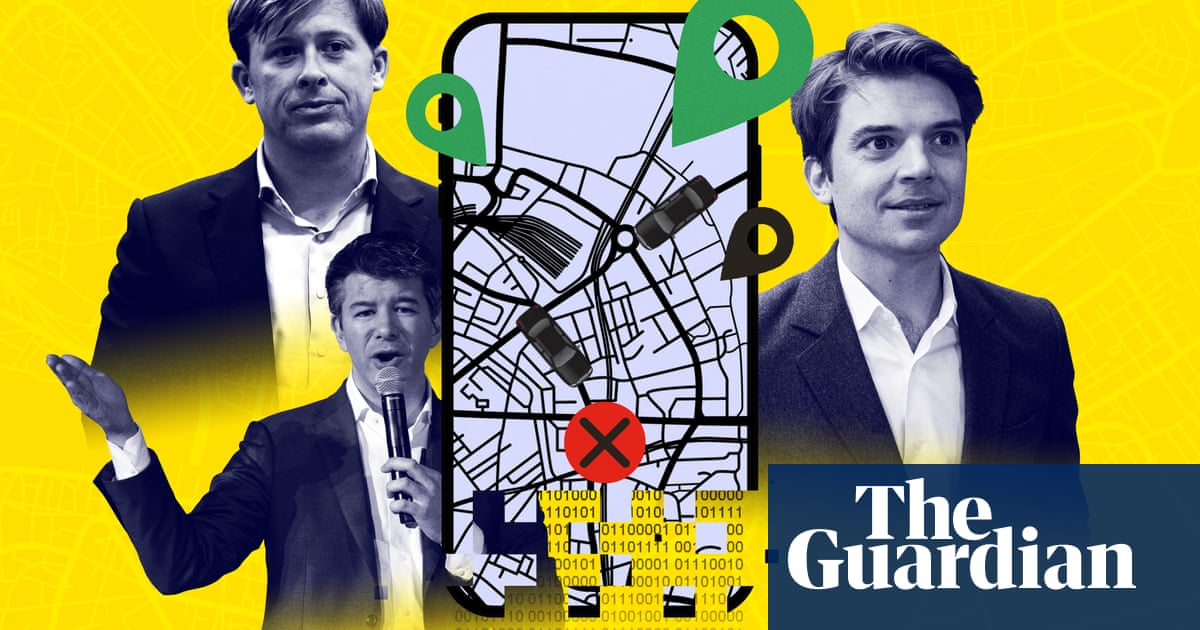 Resurrecting this thread. Yeah, I have noticed a huge upswing in anything small business. Def what I prefer too.

@Crims Agreed, anything that you can do to support a small business or positive start-up business is great!