Don't get me wrong, I love a good musical. I'd sing along to Defying Gravity from Wicked if a) it weren't deeply rude and b) my voice has never gone that high at any point. I've sat in Her Majesty's Theatre, Haymarket and cried to Phantom of the Opera. I have a literal bucket list of all the theatres in London's West End to see shows in.

But I ask you... how could you *possibly* make Great British Bake-Off a musical? 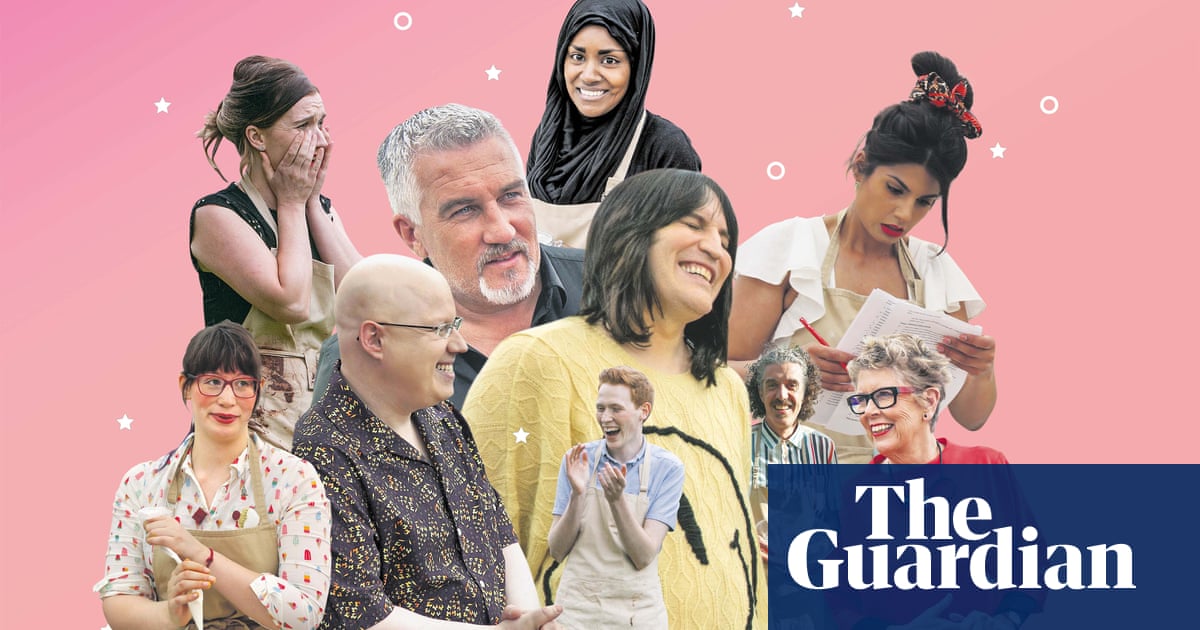 What a showstopper! How The Great British Bake off became a musical

From songs about slapping dough to scripting the perfect innuendo, the creators of a new musical explain the ingredients for bringing the wildly successful TV show to the stage

Like... it's a reality show about people baking things, in a tent on a garden lawn. It sometimes goes wrong. But everyone is so... so British about it. Like, most of them are charming, if a little competitive and occasionally just the slightly hint of politeness-masking-passive-aggressive-tendencies. They all want to win, but they all want each other to win because they're all so *nice*. NICE. Too bloody nice.

For the record, GBBO is a perfectly watchable show. I harbour no ill will towards anyone who enjoys it. It's just not for me. But it's also just not the sort of show that I'd ever have imagined could be a musical. What next, Big Brother: the Musical? Love Island: coming to a theatre near you?

Oh no, I really don't like musicals I'm afraid. And in true forum fashion, we must now start arguing relentlessly about it over hundreds of posts, with lots of strawman arguments bandied about and personal attacks everywhere.

I tell you what I like even less though: opera. I can't stand it even for a moment. The Champions League football has an operatic theme tune which irritates me no end and I sometime mute it, even though it only lasts under 30 seconds typically and much less than that either side of the ads.

See, my wife is hugely fond of opera, we’ve been to Glyndebourne before. But I get that neither opera or musicals are for everyone.

Doesn't change the fact that GBBO doesn’t make sense in my head to be a musical.
You must log in or register to reply here.

I'm A Hancock, Get Me Out Of Here