This is a power plant in America which runs on clean burning natural gas (nuclear would be even better) and its target market are power hungry computer servers, specifically Bitcoin servers and similar cryptocurrencies, eliminating the strain on the national grid. On top of that, according to the About page, it's carbon neutral and uses clean burning natural gas to generate power which looks fine to me - assuming that their claims can be taken at face value. I haven't researched it and I'm not going to for the sake of a casual forum post.

But environmentalists are not happy. Why am I not surprised? Some of them would have us regress back to the stone age in the name of saving the planet.

“The current state of our climate demands action on cryptocurrency mining,” said Liz Moran of Earthjustice. “We are jeopardizing the state’s abilities to meet our climate goals, and we set the stage for the rest of the country as a result.”

The former coal plant, in a touristy region known for its glacial lakes and riesling wines, was converted to natural gas by Greenidge and began producing electricity in 2017. Bitcoin mining at the plant, which has a 106-megawatt capacity, started in earnest last year. The company said it was “bringing a piece of the world’s digital future” to upstate New York.
Click to expand... 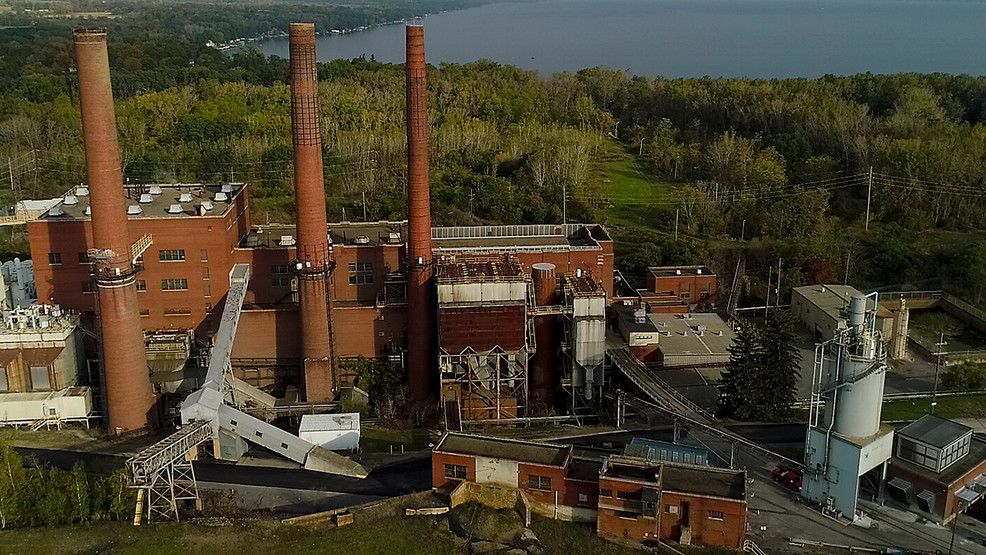 An obstacle to large-scale bitcoin mining is finding enough cheap energy to run the huge, power-gobbling computer arrays that create and transact cryptocurrency. One mining operation in central New York came up with a novel solution that has alarmed environmentalists. It uses its own power plant.

I personally think all this crypto stuff and NFT's are obnoxious. Granted, I don't know much about the subject, but I've heard of a lot of "crypto pump-and-dump" scams. Basically, a celebrity promotes a cryptocurrency to their fans and sells a majority of it which causes the cryptocurrency to crash and screw over the fans. I also recently heard of the "squid game cryptocurrency", which was inspired by a popular netflix series. It sore to insane prices, but people weren't allowed to sell their tokens. The owners of the scam bailed out with millions of dollars and the rest got screwed. I also heard that Elon Musk's twitter was hacked at one point. The scammers claimed that if you sent bitcoin, he would double it. Someone sent $500,000 worth of bitcoin to the scammer and lost their entire life savings.

Oh yeah, cryptocurrency is scam central and unsurprisingly, its value , regardless of currency, has never been stable.

Incredible how someone will send $500 grand without doublechecking first. That kind of loss and the awful feeling at being had that goes with it could lead a victim to commit suicide. Awful.