This is an extension of something that's been used to sell software for the longest time, eg the standard product version is £50, but pay another £50 to unlock it to the Pro version with more features, but applied to hardware. In this case, either a subscription or one-off payment.

Yeah, I get it, but it doesn't feel right to me. There was a backlash when Intel tried to do this with its CPUs, so I'm hardly the only one who feels like this about it. It just feels like the product you've paid for is being held to ransom. When I buy it, I want all the features it's got to be available. This is a classic grey area though, with no one right answer.

Also, when it comes to physical objects like cars, there's a green angle to this too: it takes energy and physical resources to include features that will never be used in many cases. Given the way mankind is raping and pillaging this planet, I don't think this is a good idea. Note that it's not usually the same for CPUs as lower end versions are normally physically the top end models with certain features permanently fused off, such as bad cores from manufacturing and sold at a lower price.

Please vote in the poll which applies to any type of hardware, not just cars and CPUs. 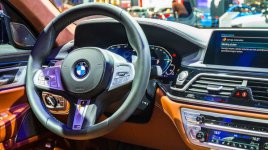 BMW has sparked debate after offering an online subscription to turn on heated front seats in its cars in the UK for £15 per month.
A monthly heated steering wheel subscription costs £10.
Subscriptions have been available for features on BMW cars for some time in the UK, but the heated seat offer started this month.
The company says customers can enable all hardware features for a one-time payment if they prefer.
The features are available via BMW's ConnectedDrive online store and are activated remotely, with no need to visit a dealer.
Click to expand... 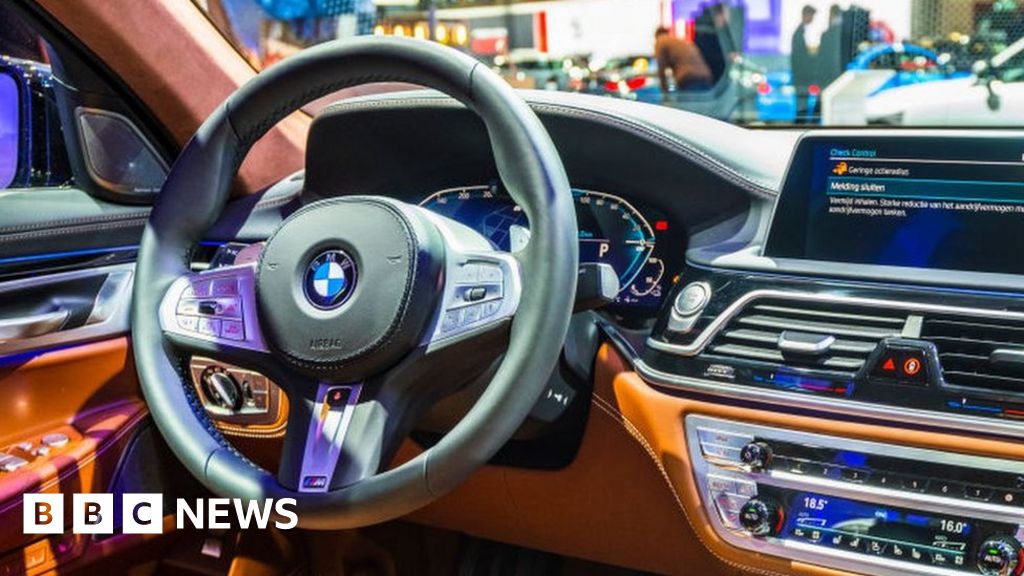 The company says the £15 per month payment allows UK drivers to "experiment" with features.
www.bbc.co.uk

I think there can be a case for pay to unlock features. I don't think it should become the norm, nor do I think it should be typical for features that other vehicles in its peer class all ship as standard (and, I think even BMW did for a while)

The reason I say this is because it can be cheaper/more efficient/greener to actually produce the hardware unilaterally across the range (rather than multiple models, with/without the hardware) that can be exotic and firmly in the territory of optional extras.

For example the BMW store offers an unlock to change the engine sound (basically playing a different sound inside the car so you get to imagine you're driving something with a bigger, less efficient, more roary engine). Do I think the hardware for this is expensive? No, the car will have an in-vehicle system that already has sounds and the necessary infrastructure, but it's not a feature I want and I think it encourages a style of driving that isn't a good idea (I know several people who have similar things in their cars through their phone, and they all anecdotally reported it making them feel like they wanted to drive faster)

In that respect, that's an optional extra that honestly no-one *needs*, arguably is bad in other ways and I'm all for paying that with a sin tax of sorts.

Then again if you're in the price class that BMW is in, you could just... add the price of 3 years' subscription to the vehicle cost and be done with it?
You must log in or register to reply here.

Welcome to the new, improved, NerdZone!

BMW to shift from rectangular to cylindrical batteries in EVs... to improve energy density?

Car sharing: not good enough for me