I wasn't gonna bother reporting on Truss, but this is too facepalmingly good. It's farce on the same level as satirical political show The Thick of It. It would be hilarious to see her kicked out by Christmas. See ya, wouldn't wanna be ya! 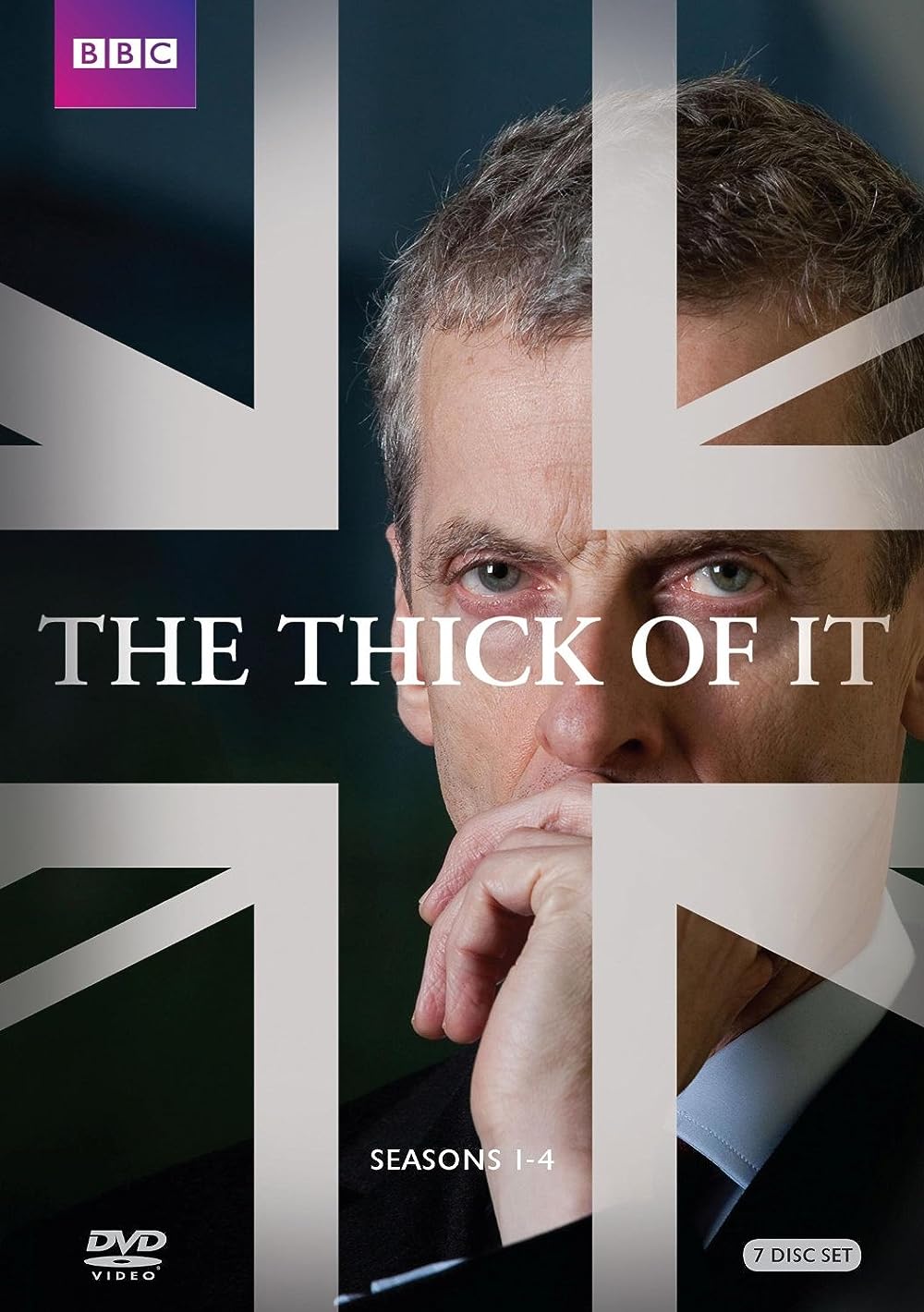 The Thick of It: Created by Armando Iannucci. With Chris Addison, James Smith, Peter Capaldi, Joanna Scanlan. Set in the corridors of power and spin, the Minister for Social Affairs is continually harassed by Number 10's policy enforcer and dependent on his not-so-reliable team of civil servants.


Odds have been slashed on Liz Truss making an early exit from Downing Street amid economic turmoil.
The prime minister’s odds of a swift exit were cut from 40/1 to just 7/1 in a matter of days, according to Ladbrokes.
Meanwhile, Rishi Sunak leapfrogged five other Tory MPs overnight as the favourite to replace her at just 4/1.
“What a week Liz Truss is having. Confidence in the newly-appointed PM is fast dwindling and 7/1 says she’s sent packing before the end of the year,” Alex Apati of Ladbrokes said.
“That means the Tory leadership race could be well and truly on once again, and it’s former frontrunner Rishi Sunak who is now back at the head of the betting.”
Click to expand... 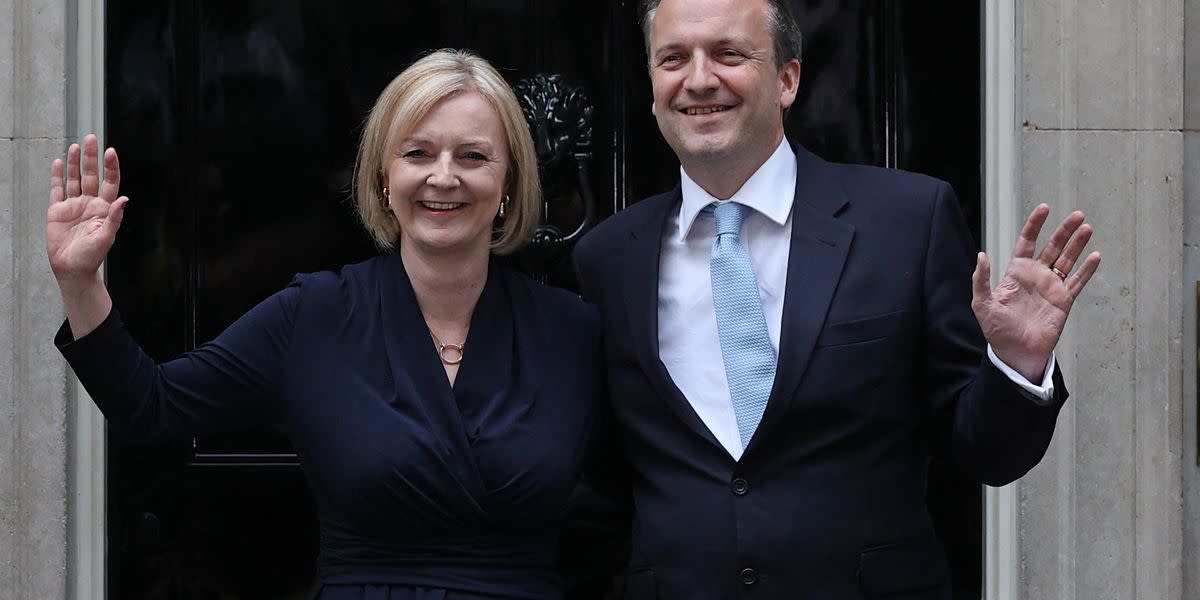 Rishi Sunak leapfrogged five other Tory MPs overnight as the favourite to replace her.

Neither Yes, Prime Minister nor The Thick of It/In The Loop were meant to be documentaries!

But I’m not surprised by this news - the mini-budget was bad enough, doubling down on it and protecting Kwarteng for whatever reason didn’t help, but the tour of local radio and telling people things was just *nuts*.

Everything they’re doing, you have to hope they’re merely *that* clueless because if this was done with any more forethought than absolutely basic “hurr durr Imma cut taxes lol” would suggest a level of malice and stupidity that makes Boris look positively presentable.

Truss, for example, stated several times about the £2500 price cap, as though this is the maximum anyone will pay. It’s not true, it was never true, but she’s repeating it like it is - and *she isn’t that stupid*. At least I didn’t think she was.

For context, there is a limit to what can be charged per unit of energy, and this is capped so that “the average family” will pay no more than £2500, up from £1700, but this number is dubiously arrived at, at best, and many people will see higher bills because their usage is above “the average family”. Either she doesn’t understand and is simply parroting the line (bad look) or she *does* understand and is lying to the public (worse look).

When you factor in that she used to work as an economist for Shell… which do we think?

Never fear though, Suella Braverman is coming to her defence to tell the rebels they must stop attacking the PM.

Because we must Stop Labour, and Get Britain Moving.

I think the former just accentuates how thoroughly they're actually afraid of the gravy train being shut down, and the latter indicates some awareness of how broken things really are.

Mind you, "Stop Labour" can be interpreted several ways: 1) to strike in protest, 2) to shut down the lawful opposition and become a dictatorship, 3) to stop the folks who haven't been in power for 12 years... from not being in power? Not a good look, is it?

I think Truss should just go for option 2 and be done with it. Go on, luv.

Don't encourage her, she'll only think it's the way things should be. Remember, she already thinks we're the worst idlers in Europe, and the Home Sec "dreams" of flying illegal immigrants on a plane to Rwanda...

Perhaps our blessed Liz should take a leaf out of Putin's book and deploy the nukes against the opposition?

To be fair that *would* probably Stop Labour. Just maybe not the kind of stoppage she wants.

She’s asked Kwarteng to resign (so, basically sacked him) and his resignation letter clearly showed that he didn’t get it.

Jeremy Hunt (sic) now chancellor. I don’t think that’s an improvement but at least a devil we know.

I've read that her position might be untenable now since our Kwasi was just implementing her policies. I love how the tories have turned into a complete self destructing clusterfuck of a party lol.

Oh it’s serious, Chris Philip has been sacked as secretary to the treasury too.

The only question that remains is how long before Truss is hoisted with her own petard.
Last edited by a moderator: 14 Oct 2022

HIGNFY - a weekly satire show that has been savaging politicians for decades (and had Boris as comedy host a few times):

It's the first one that really does it.
L

Can i be prime Minister for 1 month and get a permanent 6 figure retirement pension?

Street Fighter on the SAM Coupé