I'm not normally into zombies, but this 2021 TV series was really good. Great atmosphere, action, special effects and good acting. It's based on the 1985 movies of the same name. For some reason, it's got quite a low IMDB rating and many of the reviews are slagging it off, but don't let that put your off.

At the time of writing, it hasn't been cancelled or renewed yet, but I'm hoping for a second series. Give it a watch. 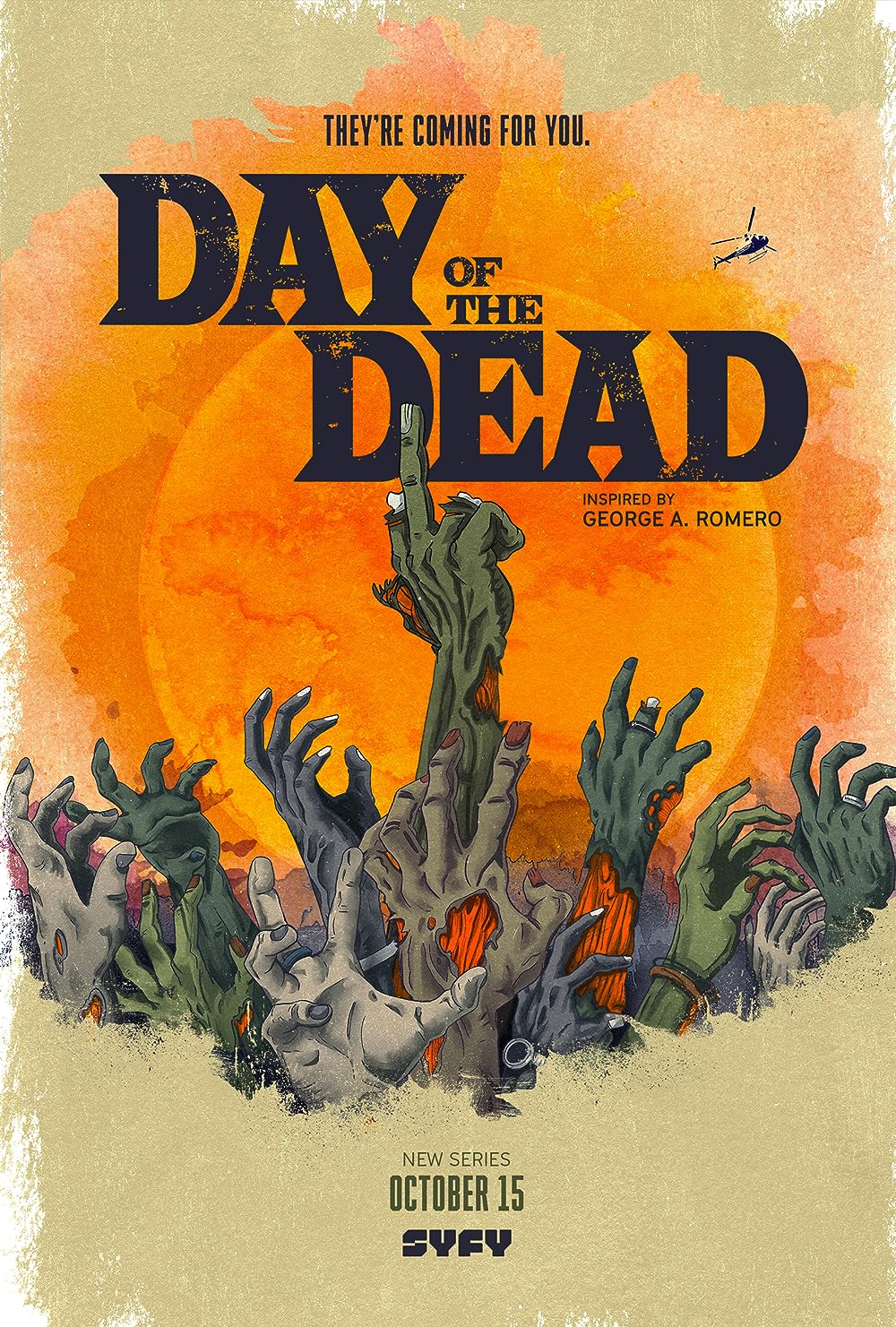