The police really don't have anything better to do. A 20mph limit is absurd and virtually everyone I see on the roads breaks it. By the looks of it, he wasn't offered one of those "speed awareness" courses either. Those cost £100 and avoid a court hearing, a fine and points. Perhaps he contested it and hence the court case, it doesn't say.

The article is short, so I'll quote all of it.

MOTORIST who was caught speeding at just 25mph has been fined £123.

John MacArthur, 54, was clocked going 5mph above the 20mph speed limit in Teddington in Richmond on Thames, London, back on October 29 last year.

MacArthur, of Newington Avenue, Southend, admitted to speeding and was handed his fine during a hearing at Lavender Hill Magistrates Court last week.

He was also ordered to pay costs of £124 and three points were added to his driver's licence.
Click to expand... 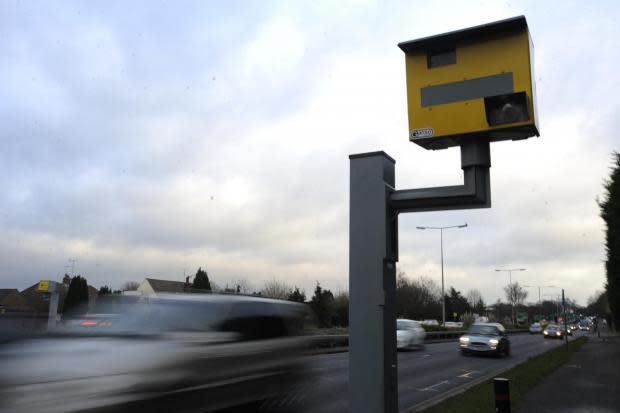 A MOTORIST who was caught speeding at just 25mph has been fined £123.

You get the limit +10% to allow for speedometer issues - he was 25% over the speed limit. Not sure he gets a pass just because it’s low speeds.

Yes, I know that's how they work it out. The point is that the 20mph limit is absurd.

I remember when they were brought in a few years ago the police said that they wouldn't bother enforcing them. I can only think that this must have been a fixed camera.

I suppose as a non-driver I don’t get why it is absurd, especially as I live in Brighton whose city centre is all a 20mph zone…

Even though I drive, as a passenger, I don't really notice the speed of the vehicle too much unless it's going excessively slow or fast. It's just human perception.

Also, driving on the motorway, if I turn on cruise control, then I'm normally quite happy to do 70mph. Without it, the urge is always to go faster, especially when the road is clear.

Thing is, 20mph is just extremely slow, taking a third longer to get anywhere compared to the 30mph limit it replaced. Driving at that speed is a real drag.

In city centres though, you’re doing a *lot* of stop-start moving so that bursts of 30mph aren’t really 30mph anyway - at least this is my observation of being in taxis in central Brighton.

It depends on where you are and the time of day what speed one can get up to. If a city tends to be very congested such as London, then speeds are notoriously slow, just a few mph on average.
You must log in or register to reply here.