The Notting Hill Carnival is always a hotbed of criminality and violence, sometimes leading to murder, such as the one this weekend just gone. The police were targeted too and some of their officers suffered attacks, including a female office put into a headlock and gang raped, so they don't think that they should put themselves in such unnecessary danger as they're people too. I therefore have to agree with the police that the event should finally stop after all these decades.

I went there once a long time ago and it didn't seem all that to me, anyway. I'll be glad to see the back of it due to that criminality. If it was peaceful, then I wouldn't have an issue with it: let people enjoy what they want. As usual, it takes just a few rotten apples to ruin it for everyone. 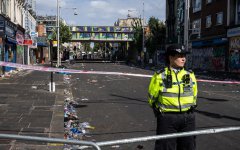 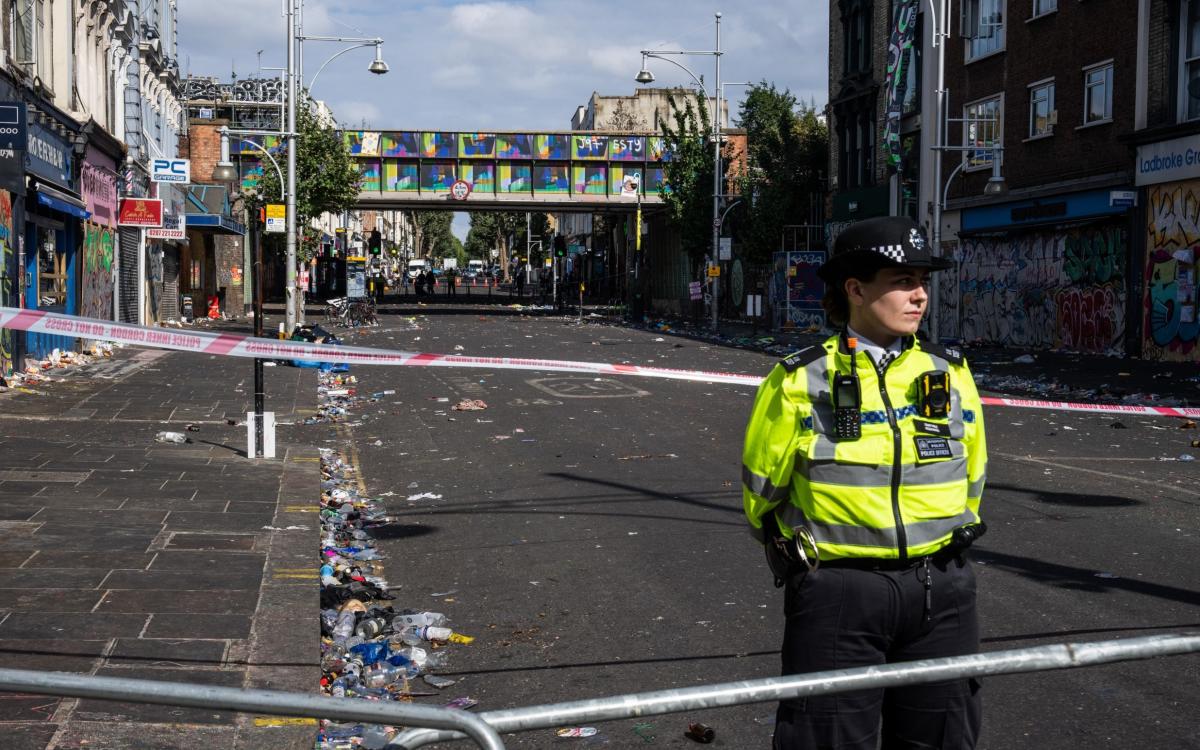 Police in London have called for the future of the Notting Hill Carnival to be reviewed after the first event since 2019 was marred by violence, with one person murdered, six others stabbed and dozens of officers assaulted.


Here's some general information about it. Note that it started in 1965, so it's been around a really long time and the criminality with it. 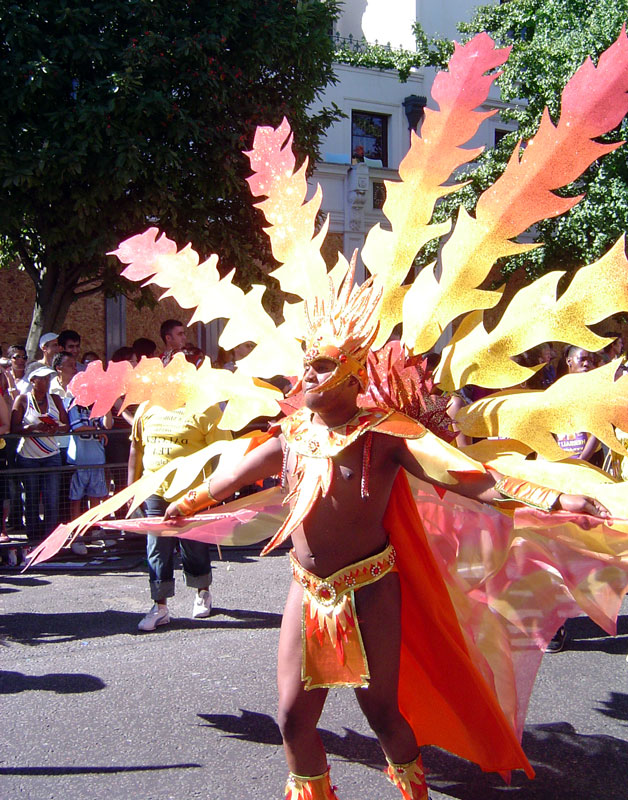 NHC has been a good experience tbh last few times I've been. Its apparent the government are seeking ways to be relevant with such a divide between us to them.

While you may personally have had a good experience, it's still a hotbed of criminality. The evidence is there and abundant in the many news stories over the years and evidence that the police have that hasn't necessarily been publicised.

It's not a government conspiracy to shut it down.

Retro said:
While you may personally have had a good experience, it's still a hotbed of criminality. The evidence is there and abundant in the many news stories over the years and evidence that the police have that hasn't necessarily been publicised.

It's not a government conspiracy to shut it down.
Click to expand...

it was much worse before

I should clarify that the couple of times I went, I didn't encounter any criminality either, but I also didn't feel that safe.

I think the current government will absolutely latch onto any excuse to police things more, criminality aside. Remember this is the same government mentality that is now actively criminalising protest actions.

Something like NHC is a convenient place to start for policing events, especially in times of civil uncertainty, because (and I can’t believe I’m invoking slippery slope fallacy) it won’t stop there. Not with this government, not with the views they have put forward thus far.

I fully expect this to be a prelude to taking aim at Pride events next. Anything non-conformist is a target.

Alas, I agree with you there. They're almost sure to hijack this for ever more oppression.