Thanks to people like Andrew "Bunnie" Huang I've been very interested in right to repair. This popped up on my feed and it seems like good news for consumers and the environment: 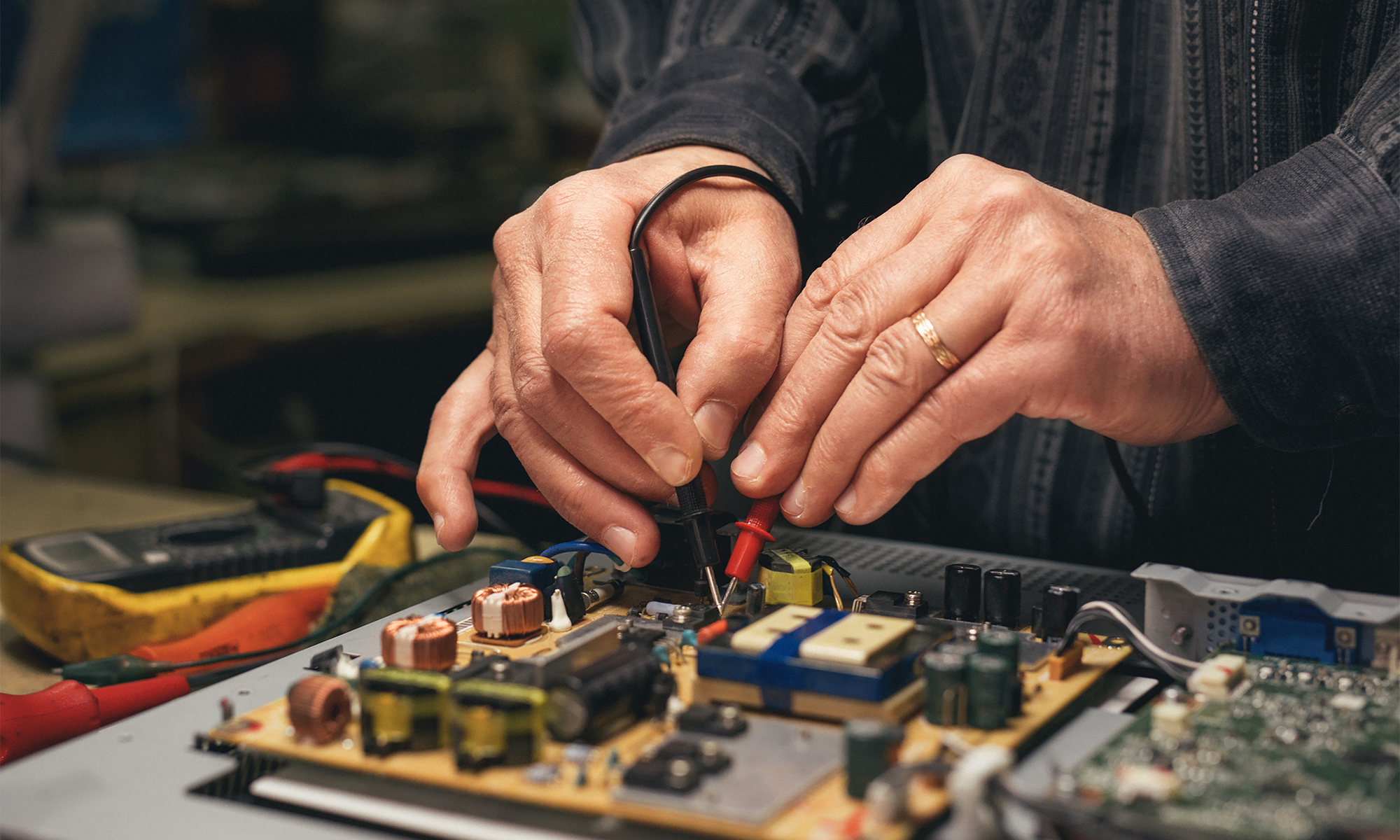 Across Europe, legislation is restoring something that companies have taken away from citizens: The right to repair what they’ve bought. These new guidelines can save people money — and help …
ideas.ted.com

What do you think?

Oh yeah, it's a big thing in America and rightly so. I'll have a read a bit later. Good post.

mikeitstop said:
What do you think?
Click to expand...

I think this is just one more f***ing thing that makes Brexit look like the most idiotic decision ever made, since the UK won't get all the benefits of this legislation. No idea what the current state of affairs is in the UK, but we (currently) have some places on the high street offering to at least assess devices for repair.

On a more general note, it baffles me that companies - especially in the ostensibly monopolies-averse USA - ever had the ability to prevent repair, especially by Third Parties.

The whole thing about warranties was that the company undertook to either repair or replace at no extra charge within a given time frame. When that expired, the consumer was on their own, and could either go with the company's recommendation (be it charged-for return-to-base repair or via an 'authorised repair partner') or take it to a specialist who would likely be just as (if not better) qualified, but not 'authorised'.

It'd be nice if this enshrining of the right to repair led companies to make more significant - and more beneficial - changes to newer iterations of their devices, rather than just churning out slight variations year after year.
M

But yes - agree with the above.

What's in a name?