So, women don't outlive men after all!

Apparently, but it depends, according to this study spanning 200 years. That's a while then.

A study has called into question the long-held belief that women outlive men, especially men who are married or have a university degree.

The analysis spanning two centuries across all continents concluded that although men have a lower life expectancy than the opposite sex, they have a “substantial chance of outliving females”.
Click to expand... 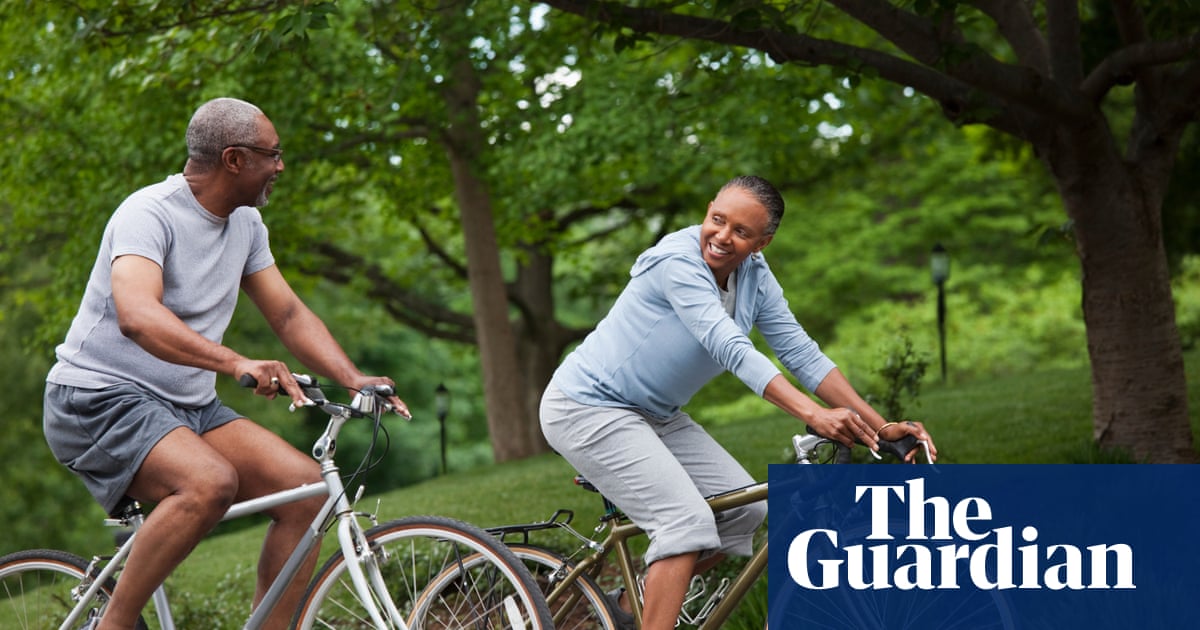 Women may not live longer than men after all – study

I don’t know if that’s poor quality journalistic reporting or if the study is just somewhat flawed. Or both. Very likely both.

The headline takeaway is really not even what the article is saying, but if you‘re going to make claims like men outliving women is more likely, maybe don’t hang caveats on it like “men who are married or with degrees tend to outlive women who aren’t married or don’t have a degree”. That’s a pretty weird conclusion to draw (especially if you’re implying there is a causal link there, which there isn’t and I don’t think they meant to imply one) but maybe what it really surfaces are notions like “people who are happier and in a supported family unit live longer than those who don’t” and “people who are better educated tend to be better at looking after themselves, e.g. better income therefore better eating and exercise habits”. Which is a bit of an extrapolation from me but it fits the data exactly the same whilst making more sense as it does so.

It also makes no overt reference to other sociological factors (income distribution, inequality) though a note is made relating to smoking and shifts in lifestyle since the 1970s affecting lifespan. Well, uh, yeah. More make smokers not smoking does skew the figures a bit there.

W
Here's Why Your Waist Is Getting Bigger After Core Training