I sometimes watch documentaries, but I have to admit that I normally find them a bit on the boring side, even when I want to watch them to the end.

Not this BBC one.

Documenting the construction of London's new Elizabeth Line railway all the way up to the grand opening, it's really interesting from the start. Other than the 4 year and £4 billion overrun, what especially struck me was the shear pride and joy it gave to some of the staff interviewed. One lady literally said that she "bounces out of bed" to come to work! I've never heard that before, incredible. Such a sense of pride that she and other interviewees felt. Fascinating program, give it a watch.

Note: it doesn't have much longer before it expires (the DRM pulls it, sigh) so watch it on iPlayer / Sky etc as soon as possible if you're interested.

Also, the IMDB entry shows it as 9 episodes. The version I watched was just two at an hour each, which I think is an updated and summarised version since it covered the grand opening of the Elizabeth Line in May 2022 and was shown as a two-parter. I think there will be a follow-up episode or two though since the line is being opened in stages, with completion next year. Unless it overruns again... 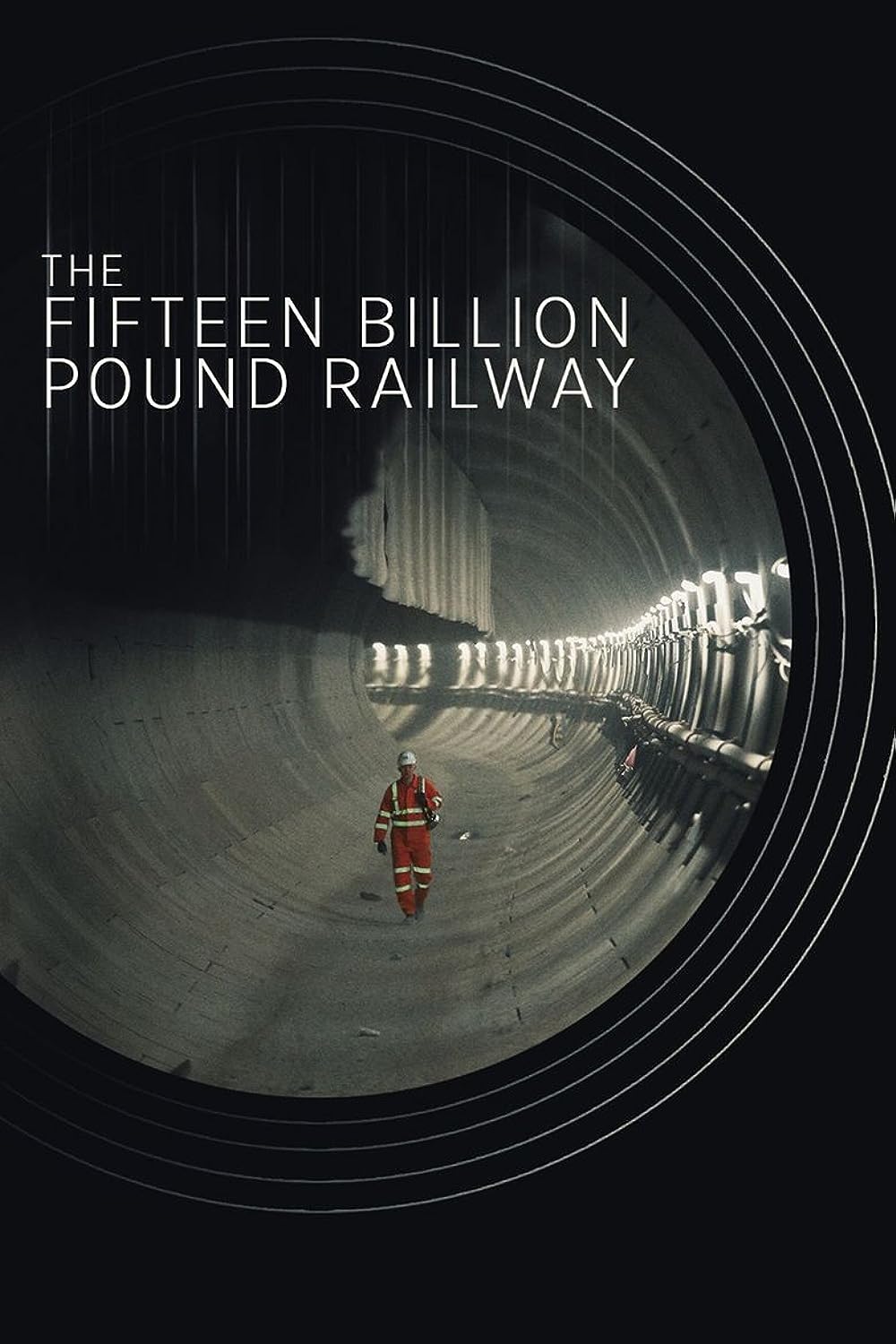 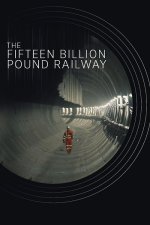 I think a lot of people underestimate railway workers in general. A good many of them do it because they love what they do - aside from dealing with people who can be awful, that is.

You have a mammoth engineering project - building a new line is no mean feat at the best of times since you have to tangle it around/through/around all the other lines that are already there, and simply pulling that off is worth a reasonable amount of pride - just as the engineers were rightly proud when they connected up the two halves of the Channel Tunnel all those years ago.

And there is an amount of pride to be had in representing the newest, brightest part of the oldest underground rail network in the world, especially if you're a latent monarchist.

But above all, there is pride to be had in knowing that you are enabling people to do their thing. Whether it's making sure they can get to work, or to the zoo or a museum or a park or a concert, there is something to be said for all the people who make that happen. They can and do take pride in enabling others.

And of course, there are people who simply love trains.

Indeed, when I look at the shear complexity and scale of something like this, I feel completely overwhelmed in trying to figure out how to put it all together. But of course, it's "simply" a matter of science (lots of science) and careful planning by skilled people over a long period of time that achieves such things. No wonder they feel such pride. Respect.

And of course, to know that you've made a positive impact at the end of it all. It's not just a vanity project.

Yup, this was a worthwhile project, unfortunately unlike the HS2 project and friends that I think were promised as a political stunt and never really thought through properly before starting. Unlike HS2 though, you can’t really get an Underground wrong because the consequences are pretty dire…
You must log in or register to reply here.

Why Even Star Trek's Warp Speeds Are Painfully Slow