In the good old days, I used to hate football. Seriously, zero interest in the 1980s and up to the mid 90s. Why? Mainly because of the hooliganism and the yobbish sound of the crowd. I really hated that and I have no time for this shit nowadays, either. Plus, I'm quite the techy nerd, so us types aren't supposed to like something cool like sport and especially football, right? 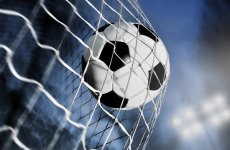 Then, in the mid 90s, I went over to a friend's house where a Euro 96 match was on, so I watched it with them. And shock horror, I enjoyed it! Oh no!

On top of that, the non-English European crowd didn't have that yobbish edge so much to them either which made a significant difference to my enjoyment.

I didn't have access to Sky back then and a lot of football was shown on terrestrial TV anyway, especially the Euros and World Cup, so I used to watch those games when I could and it felt a little weird that I actually enjoyed them after "hating" football for my whole life. When I couldn't watch them live, I used to record them on my VCR - yup, good old VHS tapes with the blurred, wobbly picture and tapes that tended to get chewed up. I don't miss those days. Our modern DVRs which free us from this and give us a boatload of other features are a godsend that I'll always appreciate, having grown up with VHS recorders.

Fast forward to a few years ago and I took out a Sky subscription. Took the Sky Sports sub at the same time and used to watch some Premier League matches, especially when my team were playing. BT Sport eventually became available on Sky, so I added that to be able to watch more of the matches.

But there is such a thing as too much of a good thing.

In the last couple of years, especially since the covid lockdown in 2020, alas I've gotten much more into footie and find myself wanting to watch most Premier League televised games, along with some Champions League - I'm a lot more selective about that.

While a lot aren't shown, there's still a lot of games shown every week, but the problem is that they're such a time sink! It pretty much wipes out anything else I could be doing and on top of that, especially if two or more games are on and football generally needs to be watched live, too. That's two hours plus for each game, including the build-up. Hence, I call it a "tyranny" because of the time investment required. It pushes other TV I'd like to watch out of the way, too. Lately, I try to apply some filters to the games to get some of my time back. 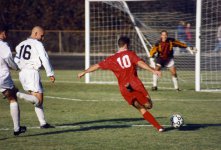 Thankfully, the yob factor has subsided significantly in recent years although the English crowd still sounds rather yobbish. Families, including the elderly can go to them now in (relative) safety and I've been to several myself, which makes for quite a day out, a real event. Those nasty, violent people are still there though, so one must still be mindful of this, but they're much less of a threat than back in the 1980s and earlier, thankfully.

One thing that annoys me about the game are when allegedly "professional" players get into altercations over a foul or whatever and start squaring up to each other, pushing and shoving and in rare cases actually fighting. Seriously, these people are paid wages that most of us can only dream of, some over a million pounds a month for kicking a ball around, so this behaviour is completely unacceptable. This happens a lot, so I think more red cards should be issued for this behavior which would help to reign it in greatly.

Do you find yourself watching too much of a good thing, whatever that might be? Oh and don't get me started on box sets with hundreds of episodes... at least those don't tie me down to a time though.


Finally, why exactly is football called soccer in some places? This all-important question is answered here:

One of the best-known differences between British and American English is the fact that the sport known as football in Great Britain is usually called soccer in the United States. Because the sport originated in England, it is often assumed that soccer is an Americanism. In fact, the word is thoroughly British in origin. So why is it that Americans (not to mention Canadians, Australians, and others) are likelier to use the word than Brits are? The answer lies in how the sport developed in each country.
Click to expand... 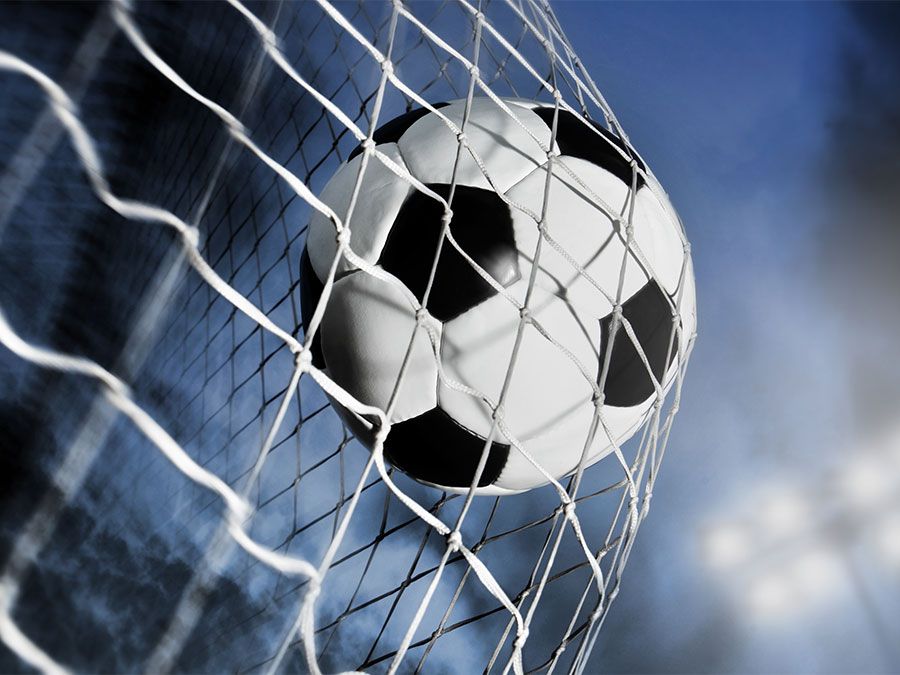 Why Do Some People Call Football “Soccer”?

You play it with your feet, right?
www.britannica.com
Click to expand...

I've honestly never understood the interest in it, at least not directly. I get that there is skill and talent on display - to repeatably pull off some of the moves that some of these people do *is* skilful, and people like David Beckham (this absolutely dates me) with a ball are something to behold.

But I'm almost more fascinated by how involved and interested everyone else gets in it, than the thing itself. The level to which people will go to support their team (local or otherwise), with buying the kits, face paint, tattoos, making their rooms/houses into shrines. I'm fascinated by the tribalism on display - especially the staunch following of teams that aren't consistently successful, that aren't consistently the names you hear about in the news as contenders for the cup.

@Retro Sports has been very big in my family, because both my husband and I have a competitive athletic past; and still value fitness. There does come a time where there just isn't enough time to watch everything you want to watch. We enjoy good movies rather then the sports we favor, unless there's something really big that can't be missed. My husband, boxing, totally, along with MMA. Me, figure skating, but I'm not enthused anymore because the sport has been tainted by a lot of controversy in too many areas that make it "yuck" for me to watch....sigh..

Tribalism comes naturally, as you have observed, @Arantor , because I believe it's natural for humans to be part of a group somewhere and everyone can speak that group's sports language and stats. On losing teams, The Dallas Cowboys (American Football), have been losing for twenty years, but they are still considered America's team. Go figure?

@Arantor Yeah, I don't get the tribalism, either. Seriously, I don't hate any team or club. I do hate the thousands of low intelligence morons that they have as "fans", however. And I don't mean everyone, but there are a lot of them.

For me, footie is a great form of escapism and I like the sense of a grand event that Premier League games and similar have during the build up. Don't get me wrong though, most matches are somewhere on the boring scale and I end up multitasking with my iPhone or something, or even abandoning it altogether, but then Google the final score afterwards. However, especially when it's my side and / or a high stakes game (what the pundits like to call a "big match") then it can be very interesting indeed.

I especially like the games where there's a real mismatch in abilities between the sides, with the better side just knocking goals in one after the other, totally embarrasing their opponents. That's break out the popcorn time lol. You can see the losing side physically give up in their body language and completely humiliate themselves.

Do I feel sorry for them? Should I? No, because those players are paid the kind of money that normal people can only dream of, several hundred thousands per week! They're millionnaires several times over by the end of a year, so no, for that kind of money, I don't care how humiliated they feel and then they usually get to retire before they're 40 and live the rest of their lives in luxury without a financial care in the world. I'd do it in a heartbeat for a reward like that if I could do it and always keep their wages in mind when I watch these games. I don't like to see people get injured, or attacked by rabid / racist fans though, which does happen, especially the racist taunts.

@Tiffany Alas, my body doesn't do athleticness and fitness, even when I was a kid, sigh. And yeah, the amount of time that sports takes up is just unbelievable, as I mentioned in the article. Did you know that MLS is coming to England and I believe I'll be able to watch it for free with my Sky subscription? I don't have anywhere near enough time with the Premier League and occasional Champions League matches and all the other stuff of life, so I'm not gonna be able to fit this in!

That's a shame about the corruption in figure skating, I didn't know about that. I'm not surprised though, as wherever there's big money, there's corruption, including football. Maybe especially football... it's just not often all that obvous that it ruins the games. I've definitely noticed some very, very dodgy reffing decisions however, clearly favouring one team over another and this is in the age of VAR too, when it clearly shows that it's impossible for the ref to have logically arrived at that conclusion. I think those times the ref has been paid to get it "wrong" and the players may equally be victims in this (bearing in mind their ridiculous wages...)

For readers who don't know, MLS is Major League Soccer and is roughly comparable to England's Premier League.

Figure Skating is a subjective sport, much like boxing too. For skating, you have judges that have a check list of requirements a skater has to meet in either their short program or long program. The requirements can be for a certain number of triple jumps, jump combinations from doubles to triples, several spin combinations and always footwork. Footwork always looks easy, but it's really not. It's a fast inside and outside edge use of your blade with complicated choreographed movements. The subjective part of judging in skating is broadly more in the artistic side of judging. A judge may not like the skater's music, performance, their costume or the country they are from and tend to be biased. They shouldn't be biased. The biggest example is when Nancy Kerrigan was pitted against Tonya Harding. What a messy year of judging that was. In boxing, judges are also counting the number of punches etc. But how can they really sit there and count, which is why there's always a difference in judges scoring. Plus in boxing, you also have referee biased. Tsk, tsk.