Hey there,
I recently got a windows 10 desktop computer. I think I got it about 6 months ago and it's great!
I think the specs are intel i7 core, 16GB memory, 512GB SSD, 1TB HDD.
If I upgrade to windows 11 is there a chance that it could mess up my computer?
- FF 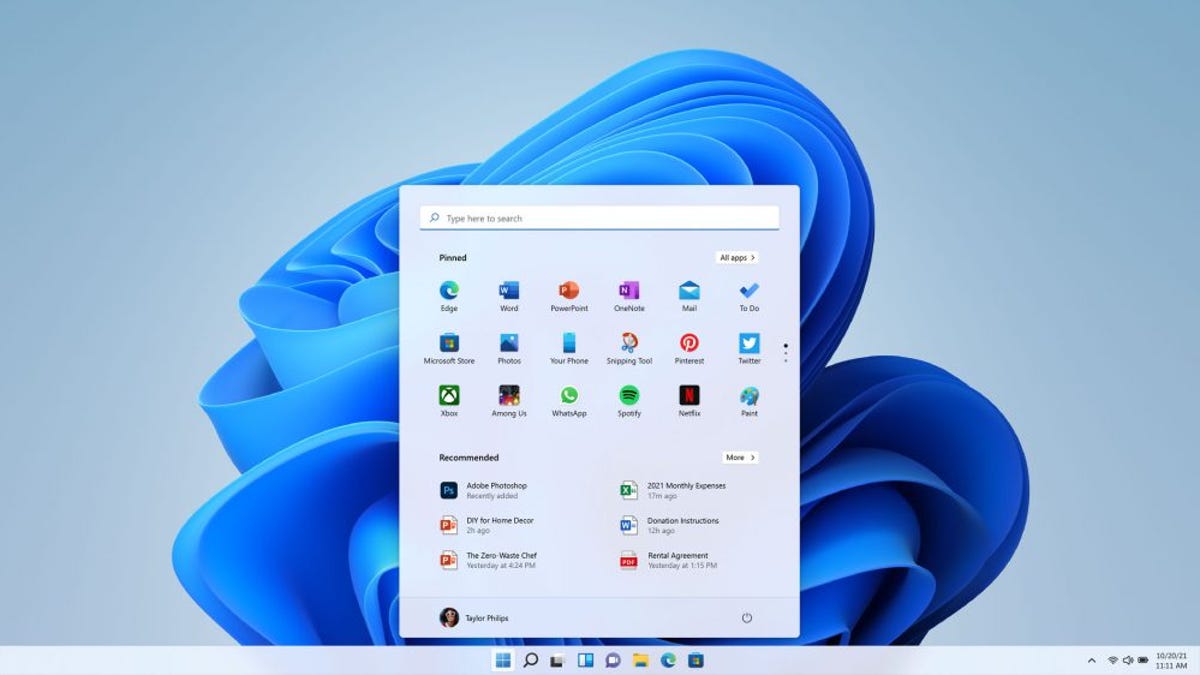 There are two main things that determine your PCs ability to run W11: the CPU generation and whether your motherboard has a TPM 2.0 chip (some of the latest CPUs even have it built in).

To check the compatibility of your PC, go to the page below, scroll all the way down, download the PC health check app and run it. 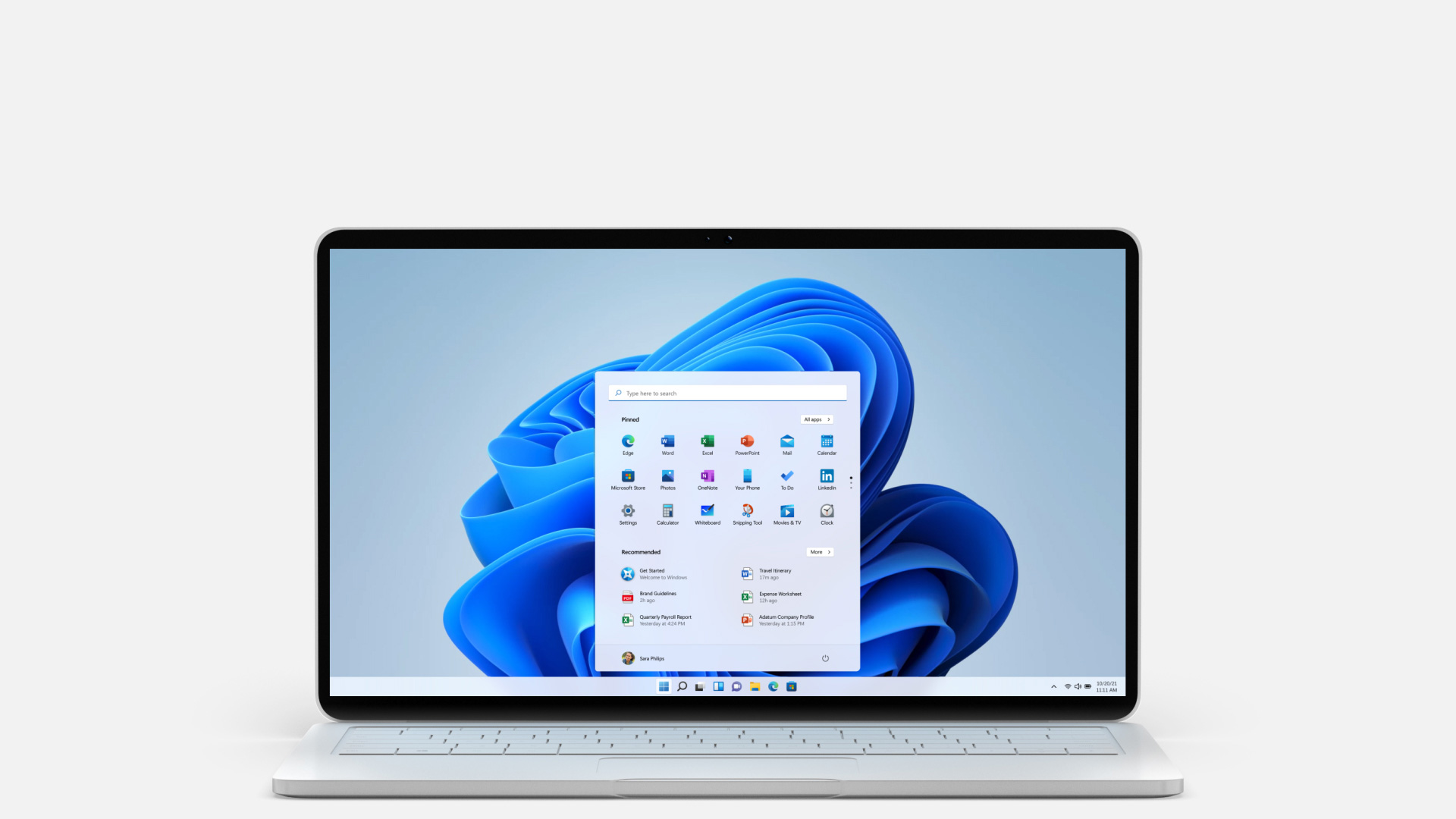 
You can also check it from within W10 by going to the following:

This is what my computer shows: 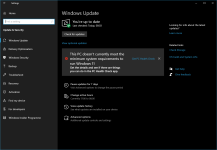 I consider myself lucky to see this message, because I don't want to upgrade at the moment and Microsoft has a tendency to autoupdate user's PCs behind their backs, which I don't agree with. Who does that computer belong to, you or Microsoft?

I'm curious: what's the exact model of your CPU?

So, will W11 mess up your computer? Highly unlikely, especially as you've got an Intel CPU which tends to get slightly preferential tech support from Microsoft. It's not fair to AMD users, but that's corporate politics (including any possible backhanders) for you, so that's just how it is.

However, W11 is still a bit rough around the edges in terms of development and you might not like the interface. There's no hard and fast on this though. If your PC meets the requirements and you'd like to try it, then give it a go and the experience of using it will only improve in time as it's refined and bugs are fixed. We'll all have to move to it in a few years anyway when Microsoft inevitably pulls support from W10. They've even told us the end date for it: 14.10.2025.

Note that you can even manually install it on hardware that Microsoft doesn't approve of, but they've done the sneaky, underhand trick of denying you any updates, so you can't run it in any permanent way. If your PC isn't compatible, but you'd just like to try it, ensure that you use a separate SSD / HDD and unplug all the other drives in your system, or it's gonna mess things up.

The two things I don't like about the W11 interface are the rounded corners and the central task bar icons, but at least those can be set to the left side like before. Otherwise, it's basically just an improved W10.

yeah, what has exactly changed? It just seems like a reskined windows 10 (but worse)

There's lots of changes under the hood. I'd have a look at the Microsoft site for the details.
You must log in or register to reply here.

Difference between Windows 10 and Windows Server 2022

[UPDATE 3] RANT: What is it With the Quality Control on Graphics Cards Nowadays?