A future major war could be just a few years away

All those escalating tensions between Russia and Ukraine & China and Taiwan don't bode well. On top of that, warfare will have a strong electronic cyber component to it, as in jamming enemy IT systems like comms. satellites, distribution networks etc.

And of course, in the firing line are the ordinary man and woman in the street.

The UK is a nuclear power, so the weakening of the West with our idiotic British brexit looks like a possible part of this strategy, doesn't it?

Let's hope the world starts to lean more towards reconciliation like North and South Korea are doing rather than this. The most idiotic thing of all is war.

This article claims that the war has already started at a low level. See what you think. 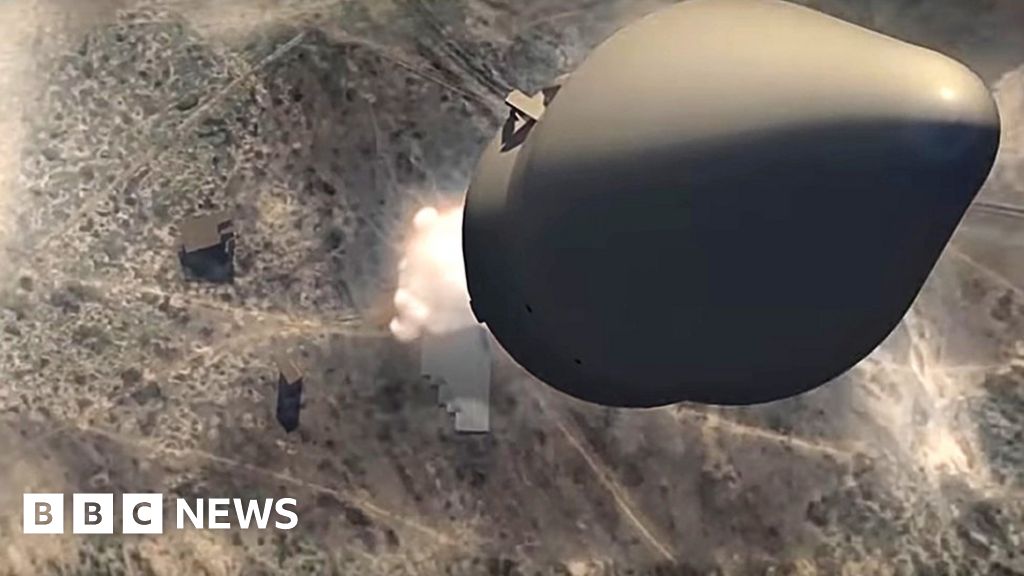 What does future warfare look like? It's here already

There's one area where the West is falling dangerously behind Russia and China - hypersonic missiles.
www.bbc.co.uk