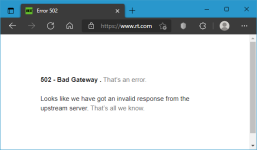 The ban on the RT (Russia Today) disinformation "news" channel has now come into full effect. You can't get it on Sky, Freesat or Freeview. You can't get their website either, even on ISPs who don't censor the internet, see article picture, and YouTube has blocked it too. The app has been gone from the Apple App Store as well for a few days now. I'm sure it's blocked in more places too if one looks.

However, I was able to get it online via the VPN by selecting the right countries. I'm not going to say which ones for obvious reasons. Interestingly, their blocked YouTube channel also worked, but only if you hadn't tried to watch it first without the VPN. Looks like YouTube is remembering the block by use of a cookie. My question is, why hasn't YouTube banned that channel altogether, why only in specific countries?

I understand why and agree with the West for censoring this Russian propaganda channel as Russia continues its atrocities against Ukraine. However, it's a shame for people like me who can see right through the BS and are interested in monitoring it to compare with Western news channels and websites. An alternate perspective can still be useful and sometimes they report things that aren't reported on Western news too, or only as a footnote. The propaganda can be very subtle, too.

One of the most shocking things for me was seeing English guests on there from English institutions spouting pro-Russia propaganda. Just who are these people?

The Chinese news channel is unsurprisingly also gone from Sky and other places.

My advice: feel free to watch it if you can, but don't get sucked in by their pro-Russian propaganda. Remember, critical thinking at all times. 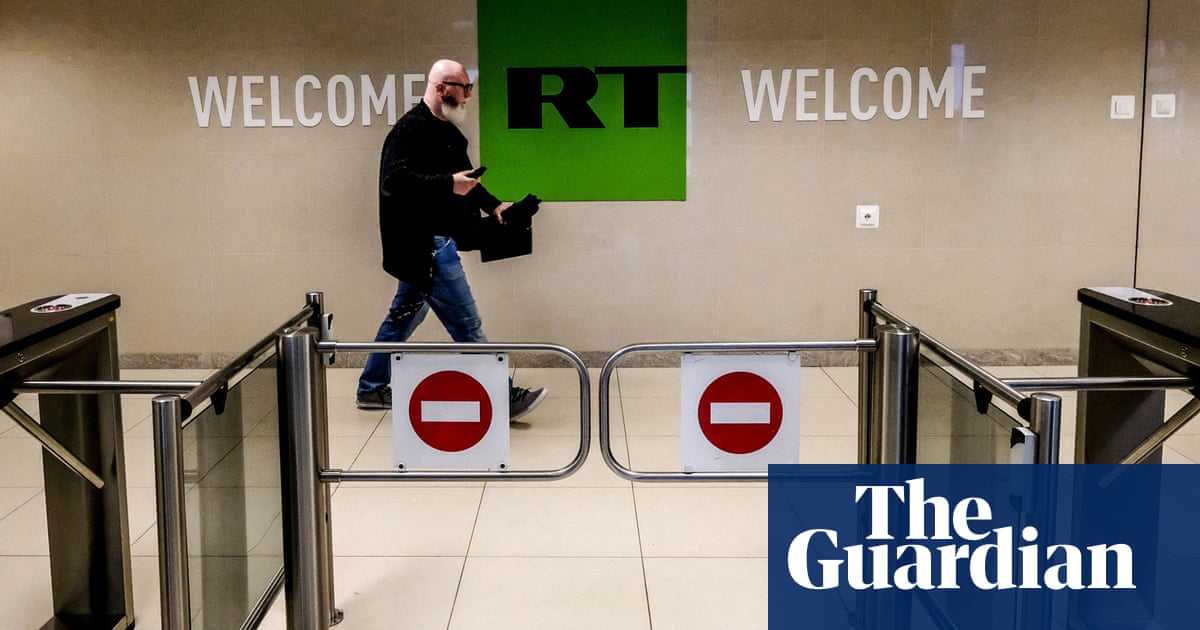 The blocked RT channel is linked to below. You should see a 502 bad gateway error or similar without a VPN. Notice how the forum software hasn't created a preview of it unlike the Guardian link above.

I just tried accessing rt.com without the VPN and this time the site loaded just fine, on two ISPs.

So, was it blocked and then the block lifted, or something else? It's now behind some DDoS protection I’ve never heard of which seems to likely be the reason. Odds are that everyone can access it now.

It remains unavailable on Sky.

And here comes the tit for tat bans.

Watch the embedded video of staff leaving the studio of TV Rain, on air, one of the few impartial news channels in Russia reporting without propaganda, after having been shut down by the Kremlin.

And the BBC has been banned too, of course. 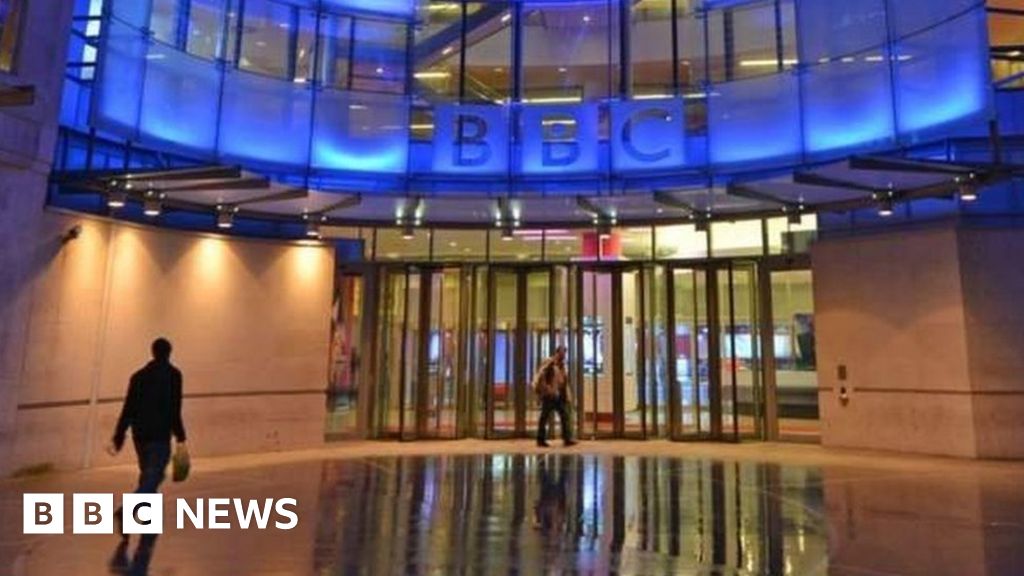 War in Ukraine: BBC suspends its journalists' work in Russia

The temporary suspension comes in response to a new Russian law which threatens reporters with prison.
www.bbc.co.uk
You must log in or register to reply here.

[UPDATED] Beware of buying from Newegg: how they flog defective products and then deny you a refund