TV and film actors get big bucks, but not so voice actors who are screwed over according to this article. Makes me wonder why they bother doing the job.

I have spent a few weeks talking to video-game voice actors, the real humans who bring verve and humour to our gaming experiences. Some of them have won major awards for their work. None of them have had a meaningful pay rise in over 10 years, despite the industry’s exponential growth. They are furious – and they have every right to be.
Click to expand... 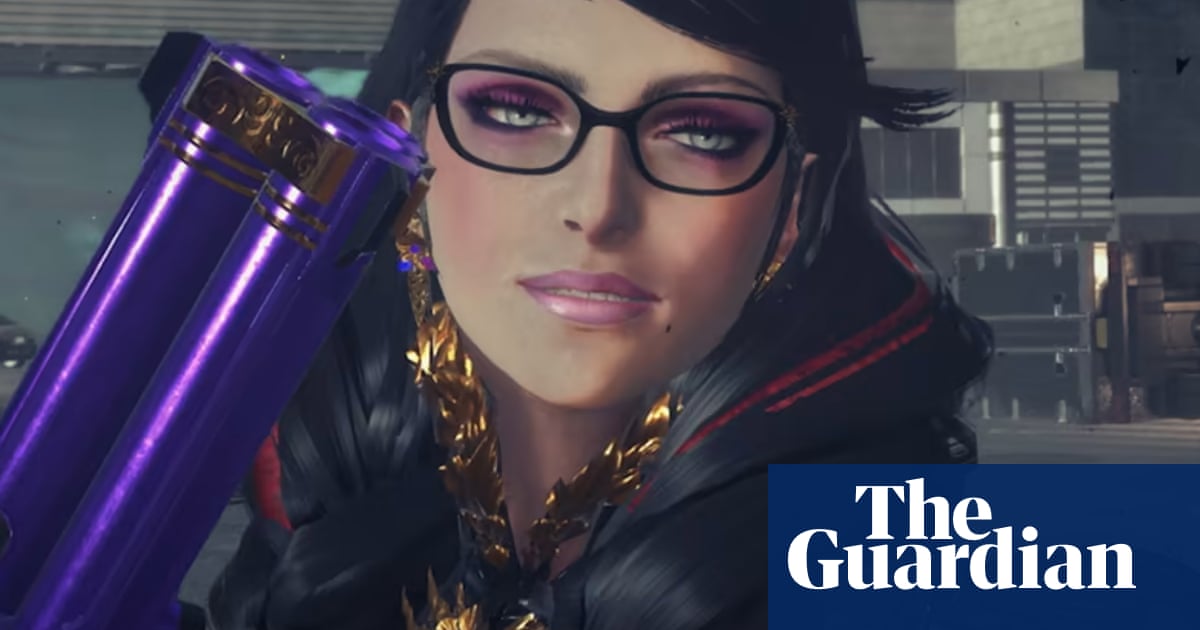 Stars of huge titles claim they get peanuts as games companies rake in millions. Now the lead actor on Bayonetta is asking fans to boycott its new game in protest

This is actually more complicated than the Guardian's reporting would indicate.

First up, voice acting is normally something of a union gig. SAG-AFTRA, specifically, and they have a rate list for interactive voice over performers. As a result, lack of pay rise is also... kinda... a union problem, though I understand that the union rates go up 3% yearly.

Put that together, and you could see the argument stacking up for there being maybe 4 'days' work being covered by that $4000 figure if it's a union gig - and a AAA title is almost certainly going to be a union gig.

What people don't realise is that the union rates are in no way a *good* amount of money, because firstly this is before taxes, but secondly most VO artists aren't exactly in steady work. Auditions aren't paid, usually, so there can be quite a gap between VO gigs - and it's not like there isn't competition for roles. The more established and bigger artists also don't necessarily work for union rates; they're sometimes offered more. Folks like Nolan North probably aren't paid union scale. Also note that VO artists - unlike TV etc. - are *not* paid residuals, so whatever you're paid is what you walk away with, regardless of how profitable the game is.

The first question is whether the reporting is correct - and there is certainly blood in the water about this not being $4000 for the gig, but $4000 per session which is well above the going rate but still cheap for the franchise apparently valued at $450m (and that figure has been torn to shreds too).

Jason Schrier at Bloomberg has apparently seen documents - and when he calls his shot, he's usually on the money because he's long been the go-to guy for 'how the sausage is made' in the game dev world. Specifically, he's suggesting that he's seen claims that she wanted a six figure sum plus residuals, versus claims of offers from Platinum for $3k per session for at least 5 sessions, for a minimum of $15k.

$15k seems a lot of money - but it's not really livable wage money, so... there's very definitely blood in the water about her role in this. But breaking NDA and going public and calling for a boycott is not a good look, no matter how peeved you are - and it's not like she is committed to VO work; her IMDb profile suggests she's done nothing since a cameo in Smash Brothers as Bayonetta in 2014.

But on a broader scale, video game dev money is rubbish in general. It's not just the VO people - they're just the latest to be pulled into the spotlight for their exploitation to be revealed. There are still stories of the folks at Blizzard who aren't paid enough, to the point where they can't afford food in the subsidised staff canteen.

And that's the big guns; the small fry indie devs are inevitably one title or two games away from closure at any given time. Many of them have side gigs to top up their income because like many forms of creative endeavour society has fought to commoditise it down to the lowest possible point of payment - when even deep discounts on Steam aren't enough people turn to the resellers like G2A, and it's still ongoing that G2A as a marketplace lists keys for games where the devs aren't getting money out of it, to the point where indies have en masse said they'd rather people pirated their games than bought on G2A or similar.

Lots of good info there. I don't know anything about the VO world. The bottom line is that they're not paid well overall though, nothing like a steady wage at a reasonable rate when the game can make so many millions.

True of almost everyone in game dev sadly.