This is absolutely epic, a real advance in curing cancer. This make me so happy!

This 13 year old girl now has her full life ahead of her where previously, all they could do was make her last days "comfortable".

I've had several friends die of cancer, so I know just how awful it is, so the sooner it's beaten the better.

A teenage girl's incurable cancer has been cleared from her body in the first use of a revolutionary new type of medicine.
All other treatments for Alyssa's leukaemia had failed.
So doctors at Great Ormond Street Hospital used "base editing" to perform a feat of biological engineering to build her a new living drug.
Six months later the cancer is undetectable, but Alyssa is still being monitored in case it comes back.
Click to expand... 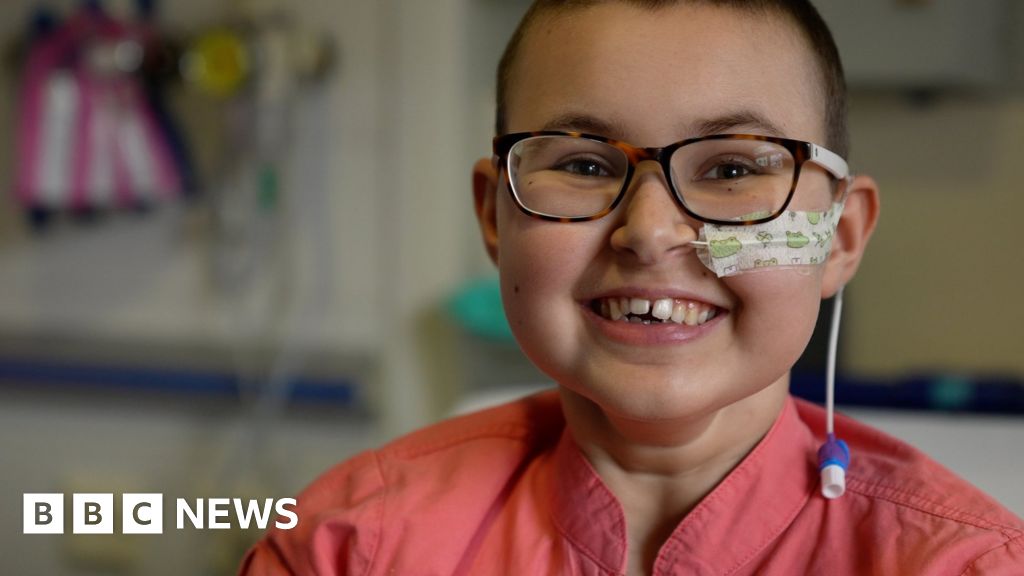 New way of altering DNA is used to engineer an "exciting", experimental therapy for a 13-year-old girl.
www.bbc.co.uk


If there was ever a time to donate to a cancer charity to help beat cancer, it's now.

We are the world’s leading independent cancer charity dedicated to saving lives through research, influence and information.

Wow!! What an inspiring story of a courageous young girl and the amazing treatment she received from custom base editing designed to eradicate her cancer. She had a very difficult cancer to overcome too.